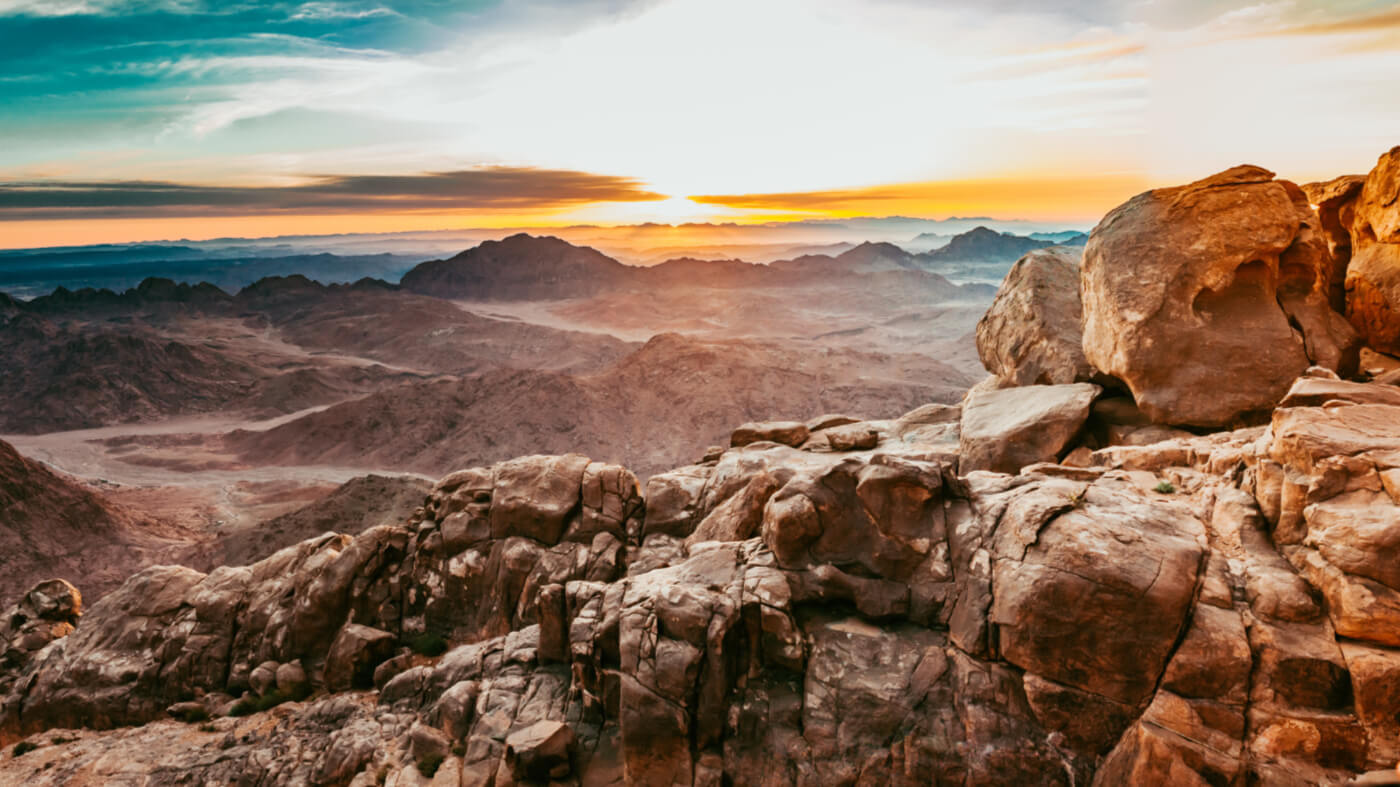 The musical refrain, “Climb every mountain”, invites us into the fantasy world of Sound of Music, with its clear blue skies, snow-capped peaks, lush valleys, crisp, clean air and beckoning path to freedom, but Sister Joan Chittister implies nothing of the trite or fanciful in her invitation to the Catholics of Australia to climb the eight mountains of the bible in order to harness the energy needed for renewal in our Church.

The climb through the mountains that Sister Joan invites us to is essential to our preparation for the Australian Plenary Council scheduled for October this year. In an address to some 3,000 people tuned into a digital conference on May 2, she began her reflection on The Future of Catholicism in Australia with a quotation from St. Benedict encouraging us to “listen and attend to the ears of the heart.”

It is compassion and emotion that ultimately connect us to this world, a world which she points out is a long way from that of just three or four decades past.

She points to a basic shift in the demographic makeup, making it so clear that God is speaking today in many tongues and through many cultures.

Everything has changed, she says, and “everything must grow up, religion too. It must be much more than obeying rules.”

In introducing Sister Joan as a member of the Benedictine Sisters of Erie in the United States, the president of the Australian Bishops’ Conference, Archbishop Mark Coleridge, described the purpose of the Council as an opportunity to listen; to each other and to the Spirit; to which Sister Joan added tuning in carefully to the world around us.

She described this as an invitation to find what stirs the heart and then to act on its stirring, as only the laity can help our struggling Church to relocate and touch what is sacred in the changing society it exists to serve.

Sister Joan believes the Church has entered an age of transition. One age is dying. She does not believe this reflects past failure, but rather past success, as every dying age is giving birth to a new one. But birth does not come easily, nor does it happen by osmosis. A miracle may be needed, but one of human making rather than divine intervention, the fruit of the work of human hands, good or bad depending on the response to the challenge.

She lists the eight mountains of the bible: Sinai (Horeb), Gilboa, Olivet, Moriah, Carmel, Hermon, Gerizim and the Beatitudes as heights we must scale. Some we have already climbed, but we may be struggling to hold our grip on their slopes. Others we have yet to attempt.

Sinai saw the birth of the Ten Commandments. It has been ascended by some with profound devotion, developing a deep appreciation of the goodness of God, while others that climbed with them faulted, bogged in a swamp of rules set around the context of sin, leaving a spirit engendered failure and a rigidity that both assisted and stunted the development of spirituality.

Gilboa is the mountain of transition. It played host to the death of the great defender of Israel, King Saul, but paving the way for the ascension of David to the throne with his delight in the ways of the Lord, whom he approached with joy in song and dance.

This too is a mountain we have climbed. We have opened our hearts to the Lord and to the people, as evidenced in our parishes, education systems and social services. But these are a creation and a gift of a past success, no longer to be defended at the expense of singing and dancing with the Lord in a new way.

Renewal involves letting go of much that was sacred in the past, as Israel let go of its security king to embrace a more life-giving monarch, we too need to let go of the past and open the Church for all—laity included, women and men alike, to contribute.

Sister Joan then comes to Olivet, the scene of the crucifixion. This is a mountain we have climbed, as witnessed by those who tend to the most needy in our world. This is how we have been Church in the past, but are struggling to sustain. Olivet is a most important mountain, as it reminds us the Church must be the people to whom we reach out, demanding from us a fundamental dedication to stand with the poor; the refugee, the homeless, the persecuted, weak and despised. This requires more than generosity, it demands dedication and determination.

Moriah, the mountain of faith where Abraham was challenged, is one we have not climbed. It challenges us to question, to question what we never questioned before. It is the mountain where we abandon past presumptions and security to move into unknown areas.

Our old age and hesitancy to question are stifling our ability as a Church to bequeath. Catholics have felt needs that must be articulated clearly to our leaders. They need to become public issues, as if no one speaks, no one can listen.

We do not have revolutions in our Church, we discern and follow the Holy Spirit, a journey of several processes. It is our leaders who called for this Plenary Council and our leaders must listen, but the laity must give them something to hear.

Sister Joan cites important questions regarding the participation of women in the Church that must be asked; women as ministers of grace, not just consumers. There are basic moral dilemmas that have become disconnected from the public discourse of our Church and its insertion in the affairs of the market place are often more obstructionist than constructive.

“We condemn the killing of the unborn,” she says, “but neglect the born.” We condemn the mother, but not the creators, purveyors and users of ever more destructive and deadly weapons. Even the nuclear largely escapes our moral scrutiny. Decisions not to speak or not to act can be predicated on anticipated unfavourable reaction, rather than serve the weak and deprived. The next mountain reminds us of this.

Carmel, the mountain of choice between the rules and development of our spirituality beckons. It represents the invitation to go beyond doing good, keeping the rules or nourishing ourselves with the sacraments—it concerns the hard decisions; choosing to teach peace not war, promote dedication to people, not abandoning them in their crises.

Hermon tells us to whom Jesus revealed himself in the Transfiguration. Significantly it was not the prophets, the priests from the Temple or the rulers of the land. His revelation goes to the rank and file. He calls them to be prophetic, to scrutinise what we are forbidden to think about or mention out loud.

It is a call to be prophetic, to speak for the poor and marginalised, as the old newspaper slogan goes, without fear or favour. It is an easy mantra, but difficult to live out. For a paper, it can lead to bankruptcy, loss of readership or government censure; for the individual, it may be ostracism from friends and workmates, loss of a job or esteem in society or Church. It is a tough climb.

Finally, Gerizim is the mount of equality where Jesus calls the woman at the well; divorced six times we are told, but in reality abandoned six times, as only a man could divorce. She was not held in adulation as the epitome of grace in her society, but she was the one Jesus called to be his disciple, the clarion of his message.

But she is the epitome of the last mountain, the Beatitudes, the mount of blessing, the great leveller where all are the same, called to the same virtue and simplicity, and found in the most surprising of places.

If the laity lead in giving birth to a new age, the leaders will follow.