A better kind of politics

Columban Fr Warren Kinne offers some reflection on the fifth chapter of the Encyclical Letter, Fratelli Tutti of the Holy Father Francis on fraternity and social friendship. 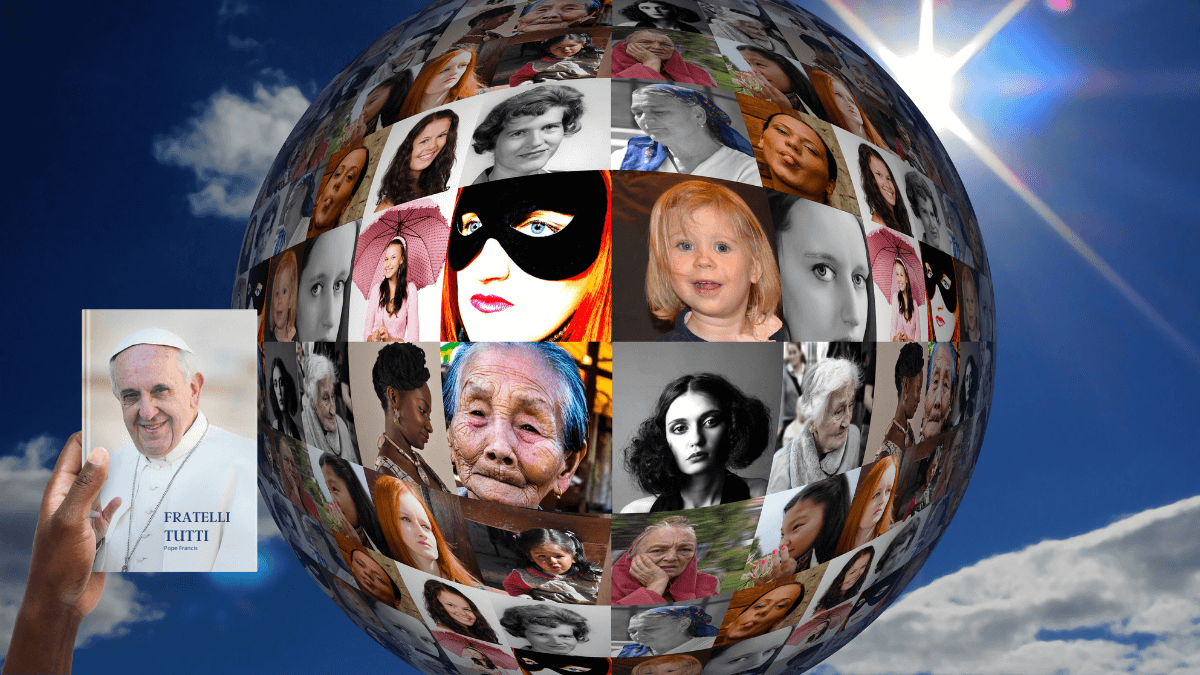 These days opinion polls show a loss of belief in the integrity of politics and politicians. There is a perception, rightly or wrongly, that corruption abounds. This is not a basis for the trust needed for a “people” to advance towards a common project that should be for the common good, which is one way of describing the political process.

Pope Francis says that “a people” is a mythical category and does not come about automatically just because we live together within certain borders. Rather it is a slow and difficult process “of advancing towards a common project” based on the shared identity we have arising from social and cultural bonds (paragraph 158).

Australia is still a country struggling for an identity that includes all its citizens: one that the citizens can accept as truthful and then work together for the common good of the society. An example of the difficulty of achieving this is our hesitancy to accept the Uluru Statement from the Heart. We also have the huge issue of getting our priorities straight – that the marketplace by itself cannot resolve every problem (168). In the hierarchy of human value, the cultural stands above the political, which should inform the economic. As a people, we should work out what we want for ourselves and our families and society, inform the politicians of this, and choose an economic model that delivers on what the people want. We usually invert this series and let politics be subject to the economy and the economy subject “to the dictates of an efficiency-driven paradigm of technology” (177).  Of course, the correct hierarchy of values also depends on our authentic cultural selves, under in turn an adequate “conversion” - that is at once moral and religious and intellectual - that then shapes popular culture. Such is the ideal hierarchy of human value, which was first explained to me by Brendan Lovett many years ago and that I subsequently found in the pages of Bernard Lonergan. This was most enlightening to me at the time, and the Pope is also on the same page in this encyclical.

Our politics, too is exercised in a larger international context. But today we witness “a weakening of the power of national states, chiefly because the economic and financial sectors, being transnational, tend to prevail over the political” (172). The Pope sees the urgent need to reform the United Nations Organization as a way forward “for the international community is a juridical community founded on the sovereignty of each member state, without bonds of subordination that deny or limit its independence” (173).  The Pope hopes for justice that is an essential condition for achieving the ideal of universal fraternity. For this to happen, we must prevent this Organization from being delegitimized (173). There is ever “the temptation to appeal to the law of force rather than to the force of law” that is just and equitable(174).

People have a right to work for this common good. This right needs to take precedence over purely economic considerations. “Work gives us a sense of shared responsibility for the development of the world, and ultimately, for our life as a people” (162). Pope Francis is also interested in fruitfulness over results (193).  He says that “politics must make room for a tender love of others.

The Pope finishes this chapter with a series of probing questions for an examination of conscience: