Dialogue and Friendship in Society

Columban Fr Warren Kinne offers some reflection on the sixth chapter of the Encyclical Letter, Fratelli Tutti of the Holy Father Francis on fraternity and social friendship. 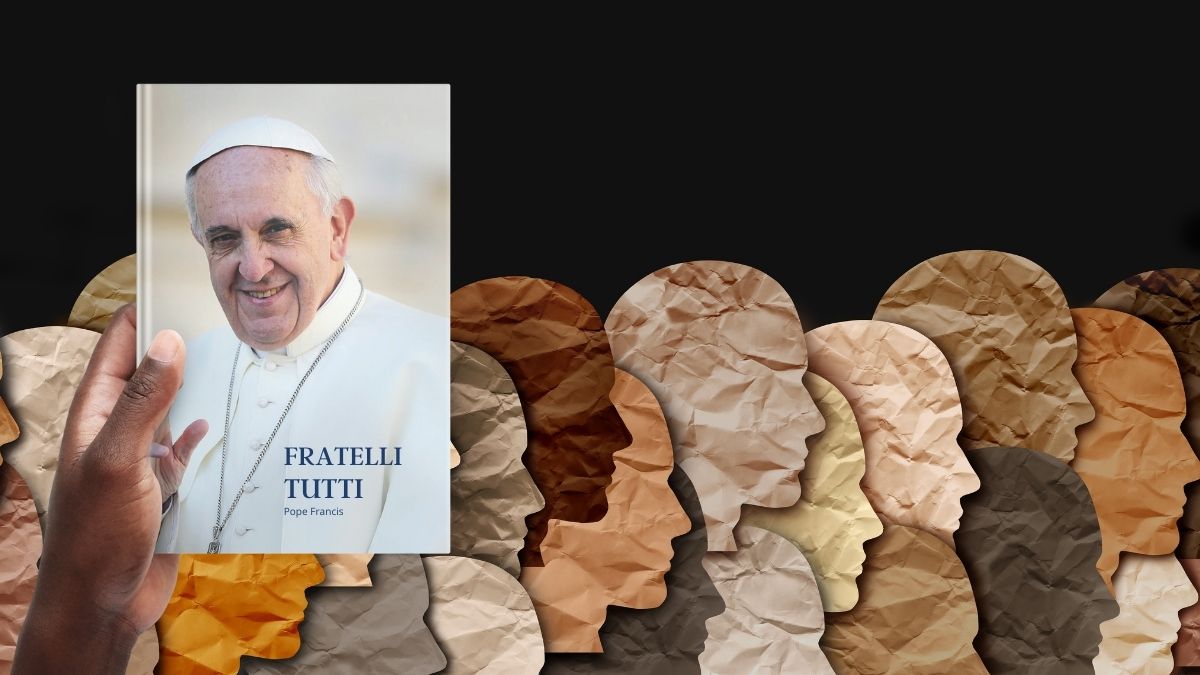 Pope Francis wants us to develop the art of encounter: to be able to dialogue with others and to develop friendships within and across borders. This will ultimately produce a new culture. However, we need to build a consensus that is not based on relativism and disregards object truth. Sometimes under the guise of tolerance, we can fall into relativism (206). But while the dignity of others is to be respected in all circumstances (213), even the agnostic, according to the Pope, believes that fundamental and universally valid moral principles can be embodied in different practical rules (214).

Let me try an example. There is the ongoing fracas over President Biden’s perceived incompatibility of being Catholic and at the same time the leader of a Party that condones abortion. Should he be able to receive communion when he goes to Church? His own Bishop in Washington it seems has no issue with it, and there appears to be support for this position from the Vatican. Many though of the U.S. Bishops are in favour of a tougher line.

I have a friend here in Australia who is strongly focused on the issue of abortion. He is incensed for example at the Bishop in the U.S. who has side-lined a Father Altman who preached about the impossibility of being a Catholic and a Democrat. My friend feels this is an injustice to that priest’s basic right to be strict and unflinching on Catholic teaching. My friend rails against what he sees as the wishy-washy approach wherein finally the faith is watered down and lost.

The question though for me is how can you engage in a society which is pluralistic and where people in political parties have multiple views on various issues. We have an imperfect system, but we have to work with what we have. The way forward is by rational dialogue about the issues and ultimately through the ballot box.

In a pluralistic society, dialogue is the best way forward (211). Pope Francis asks us to construct a new culture that is a “multi-faceted polyhedron”. By this, he means one that is both integrated and at the same time differentiated. It is not homogeneous and one dimensional. Everyone has a part to play and no one is useless. This would be here in Australia, a scenario where our people, migrant and first nations, working and living together in harmony, accepting each other’s unique contribution, can emblazon forth a joyful acceptance of one of the other, into a meaningful totality. Easier said than done.

The word “culture” points to something deeply embedded within a people. It is their desires, their interests and ultimately the way they live their lives (216). In our respectful interactions with one another, and in acknowledging those at the margins of our society, Pope Francis says we can have an “encounter that becomes culture”. “What is important is to create processes of encounter, processes that built a people that can accept differences.” To teach our children these skills is to arm them with the “weapons of dialogue” with which they can “fight the good fight of the culture of encounter” (217).

Kindness towards one another aids this dialogue. One of the highlights of this chapter for me is the Pope’s discourse on “kindness”. He says that we need to recover this. …to give the gift of a smile, to speak a word of encouragement, to listen amid general indifference. If we make a daily effort to do exactly this, we can create a healthy social atmosphere in which misunderstandings can be overcome and conflict forestalled (224). 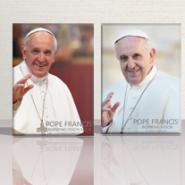