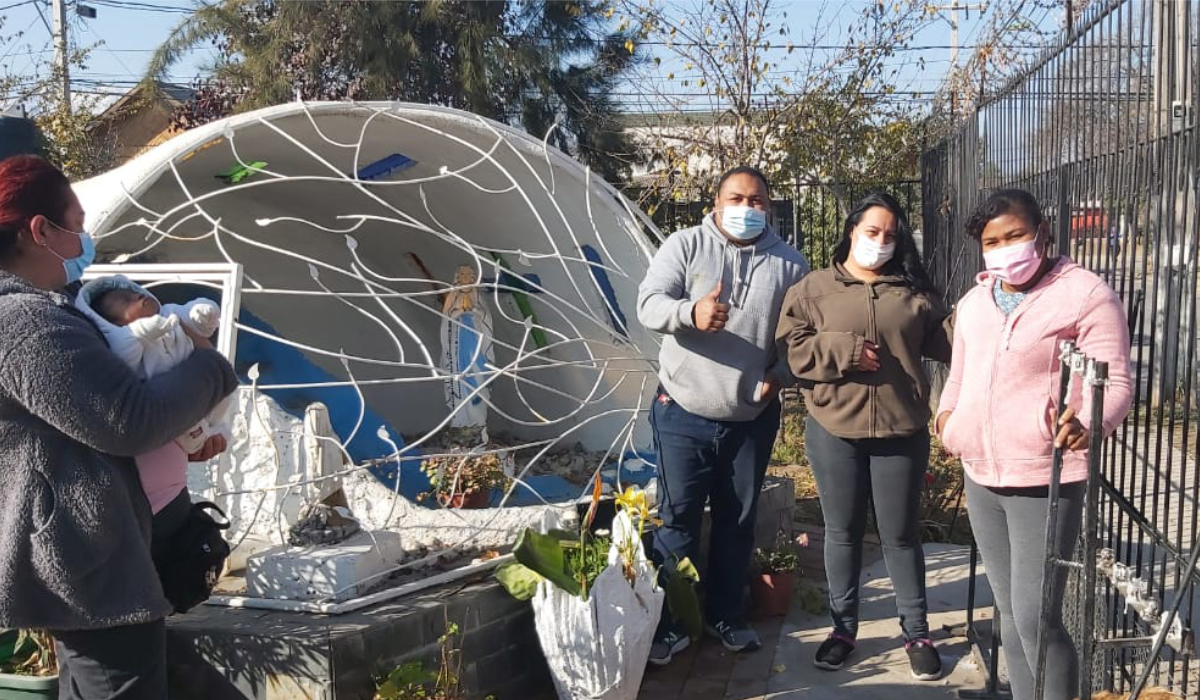 “We want to be a Church that serves, that leaves home and goes forth from its places of worship…in order to accompany life, to sustain hope, to be the sign of unity…to build bridges, to break down walls, to sow seeds of reconciliation” –Fratelli Tutti -276.

The Base Ecclesial Community, Monseñor Enrique Alvear, in the Columban parish of San Columbano in Santiago, Chile, has been trying to live out this spirituality, goes forth from “the Centre” out to “the Periphery.”

This means adopting a “Samaritan Spirituality” of encounter, engagement, dialogue and solidarity, exemplified in John 4, by the encounter of Jesus with the Samaritan woman at the well and in Luke 10, in the parable of the Good Samaritan.

Here are some examples by this community since 2018  of “going forth”. 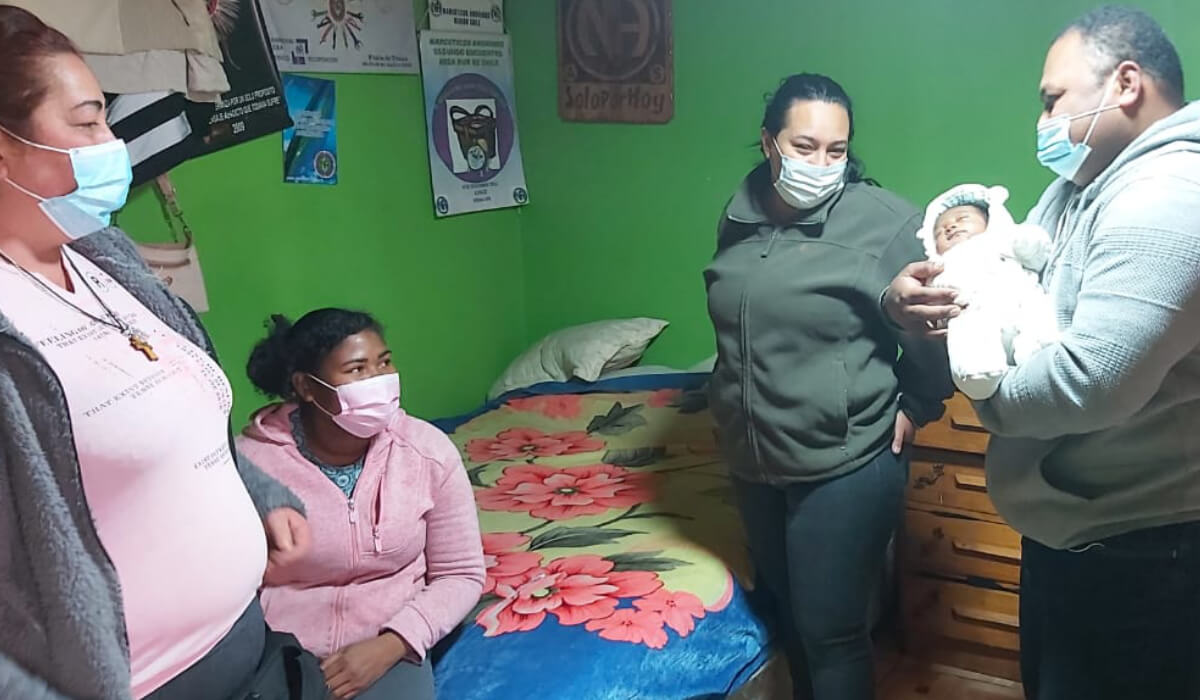 In conclusion, in the words of the Coordinator, Richard Sepulveda, of the community Monseñor Enrique Alvear, “we as a community are really discovering our Christian vocation of service to our local community. In fact, we as a Church are more alive now starting with this pandemic than we have ever been before”.