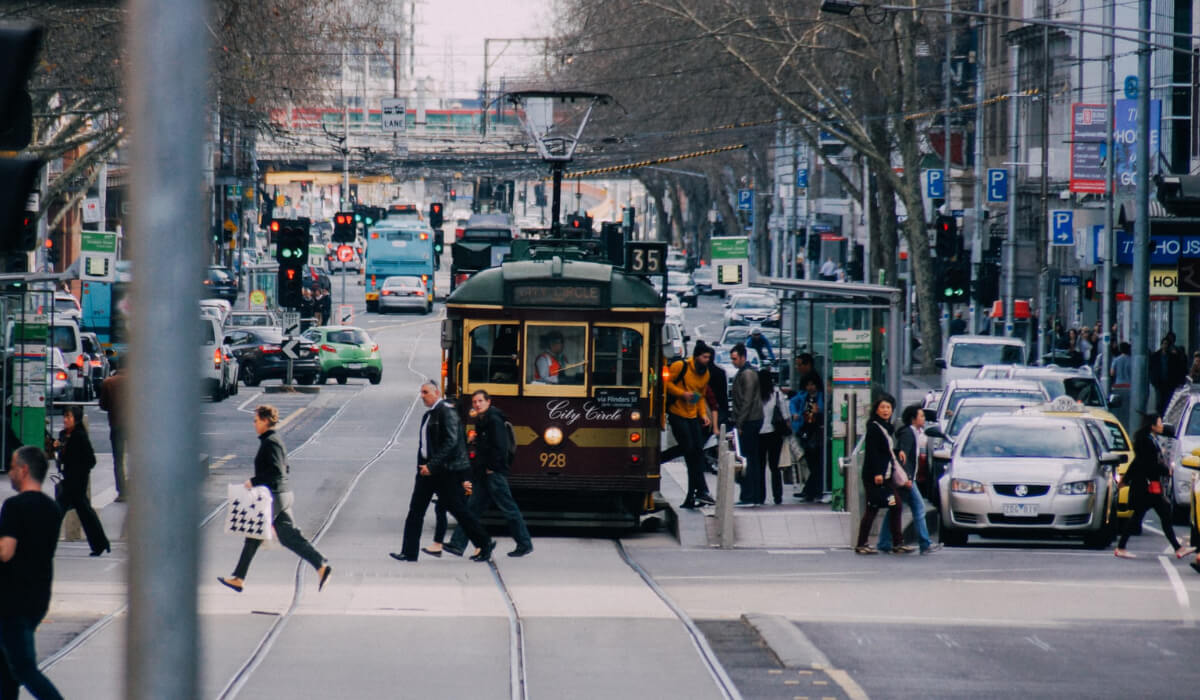 Pope Francis tells us: “One of the great challenges facing the Church in this generation is to foster in all the faithful a sense of personal responsibility for the Church’s mission, and enable them to fulfil that responsibility as missionary disciples, as a leaven of the Gospel in our world.” (Philadelphia Cathedral, September 26, 2015)

Jesus tells us: “Go to all nations, giving them the Good News” (Matt.28:19). Vatican ll tells us that every Christian is called to be missionary (Ad Gentes).

How can one living on the home front possibly have, as Pope Francis puts it, “a sense of personal responsibility for the Church’s mission”?

Here is a down to earth, practical and concrete example of someone who took the words of Jesus seriously and who gives us an example of “personal responsibility”. That someone is a young French woman who died in 1897 but whose example is very much alive for us today. Her name is Therese Martin, raised in the French provincial town of Lisieux. Her family would be seen today as “middle class”.

Therese had little contact outside her family (parents and three sisters and her cousins). Yet her heart from an early age went beyond the confines of these narrow boundaries. At the age of 14, she heard her family speak of Pranzini, a man convicted to death for committing some gory murders. It was also reported how he showed no sign of repentance. Therese prayed hard for Pranzini, who on climbing the steps up to the guillotine, suddenly grasped a crucifix and kissed it. Therese later wrote: “Pranzini was my first child”.

At the age of 15, Therese entered the enclosed Carmel convent in her hometown, Lisieux. Until her death at 24 Therese never went outside the confines of those high walls. But Lisieux had a sister Carmel convent in Saigon who were calling for volunteers. Therese offered to go, but for health reasons could not go. Although she did not go in person, she took a special interest in foreign mission. This interest led to prayer for mission and missionaries. Therese wrote 29 letters to two missionaries.

To one, Maurice Belliere in Malawi, Africa, she wrote: “I cannot be an active missionary, but I want to be one through love.” To another, Adolphe Roulland, in China, she wrote: “I am happy to work with you for the salvation of souls. On this earth, let us work together. In heaven we shall have the reward”. Therese called them “my brother missionaries”.

In the last year of her life (at 24) she was afflicted with debilitating TB, first in her lungs and later her whole body. Her doctor advised a regular short walk in the convent grounds. For Therese each step was agony. One sister, seeing her pain, said: “Why don’t you stop?” Therese answered: “Each step becomes a prayer for a missionary”.

So that is the message of St. Therese for all of us. Pope Pius X1 in 1927 proclaimed her as the patron of worldwide mission together with St. Francis Xavier. These two lifestyles were different. The difference is interesting and instructive! Coalface and cloistered.

Here are some hints to create a personal responsibility. Take an interest in mission (reading ‘The Far East’ will help!) and turn that interest into prayers. Do not become passively immune to the disasters seen on the TV screen. Feel with the people flooded in Bangladesh, feel with the persecuted and displaced people of Afghanistan and Syria, feel with the starving people in Yemen, South Sudan, North Korea and northern Ethiopia. Feel with people and pray for them. And let us call to mind the words of Scripture. In advice to his son, Tobit says: “Set aside part of your goods for almsgiving. Never turn your face from the poor and God will not turn His face from you. Measure your alms by what you have. If you have much, give more. If you have little, give less, but do not be mean in almsgiving. You lay up a great treasure in the presence of the Most High” (Tobit 4:8).