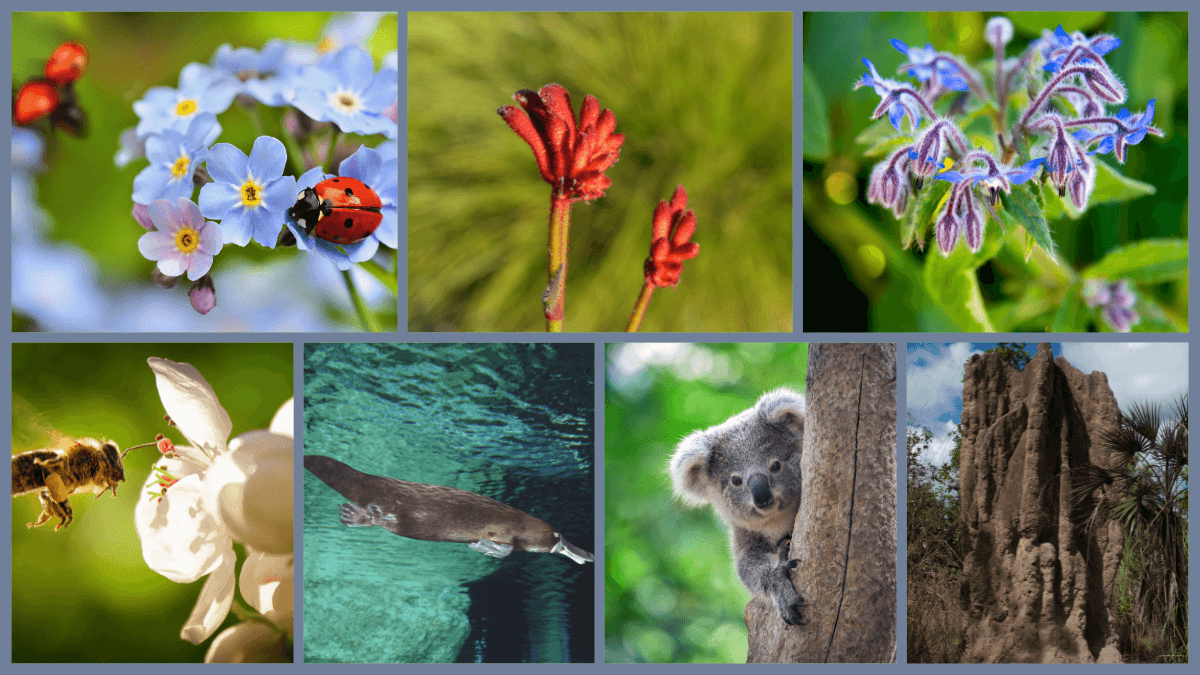 In preparation for the United Nations Fifteenth Conference of the Parties (COP15) to the Conference on Biological Diversity, to be held in China, 11-24 October 2021, the Vatican’s Dicastery for Promoting Integral Human Development, together with the Global Catholic Climate Movement (GCCM), hosted a webinar on Biological Diversity (April 20, 2021). Speaking at the webinar, Cardinal Peter Turkson, the Prefect of the Dicastery, highlighted that today we face three interconnected crises - the COVID health crisis, the climate crisis and the biodiversity crisis. “We need to safeguard biodiversity,” said the Cardinal. “There are ethical, moral and theological reasons for this.”

The same human actions that have led to the loss of biodiversity have also led to an increase in pandemics such as COVID-19. Cardinal Turkson said, “given that COVID-19 is a zoonotic disease, the current pandemic alerts us to the fact that when nature is sick, humanity is also sick.” The disregard and abuse of one affect the other components of our environment and society. Furthermore, the economic crisis caused by COVID-19 has widened the gap between the rich and the poor. “Everything is interconnected,” said Cardinal Turkson. Echoing the words of Pope Francis, the Cardinal went on to say, “one pandemic reveals other pandemics.”

In his environmental encyclical Laudato Si’ – On care for our common home, Pope Francis tells us that “the earth’s resources are also being plundered because of a short-sighted approach to the economy, commerce and production, the loss of forests and woodlands entails the loss of species which may constitute extremely important resources in the future, not only for food but also for curing diseases and other uses” (LS 32).

In his statement for International Biodiversity Day (May 22), St Columbans Mission Society, Superior General Fr Tim Mulroy, writes: “Our missionary experience has taught us that all creation forms one earth community. All are necessary and important. We need an economic and social order that collaborates mutually with the whole of God’s creation as well as a spirituality of care and relationship.” St Columbans Mission Society, says Fr Mulroy, endorses the Global Catholic Climate Movement’s COP15 Biodiversity petition, Healthy Planet, Healthy People.

The 2020 United Nations Global Biodiversity Report notes the importance of biodiversity in addressing climate change and long-term food security and concludes that protecting biodiversity is essential to prevent future pandemics. Eco-theologian, Columban Fr Sean McDonagh, writes, “because of the way humans are colonizing every ecosystem, we can expect more frequent pandemics because degraded ecosystems favour creatures such as bats and rodents which carry these diseases to the human population.”

The publication in Paris of the Global Assessment Report on May 6th, 2019, confirmed that we are now living in the sixth-largest extinction in 3.8 billion years. Reflecting on the report, Fr McDonagh said, “The last time such a major extinction of life happened was 65 million years ago when an asteroid crashed into the Yucatan area of Mexico and caused such destruction globally that half the species on Earth became extinct.” The more than 450 scientists who worked on the document over a three-year period say that the human footprint on our planet is so large now that it is not allowing sufficient space for other species to exist or flourish.

Furthermore, Fr McDonagh said, “The authors believe that one million species are at risk of extinction in the next two to three decades. Consequently, the annihilation of wildlife by human activity is eroding the very foundations of human civilization. The abundance of native species in most major land habitats has fallen by a fifth since 1990.” Moreover, “In the oceans, nearly a third of coral reefs around the world have been destroyed in four decades. Incredibly, a third of marine mammals are also threatened.”

In his encyclical Laudato Si’, Pope Francis says clearly and succinctly, “because of us, thousands of species will no longer give glory to God by their very existence, nor convey their message to us. We have no such right” (LS 33).

Commemorating Earth Day on April 22, Pope Francis, in his video message, appealed to world leaders to “act with courage, work with justice and always tell people the truth so that people know how to protect themselves from the destruction of the planet, how to protect the planet from the destruction that many times we trigger.” While there has been growing awareness about the need to care for the environment, especially God’s gift of biodiversity, humanity must do so with “the utmost attention and respect,” said the Pope.

A voice of solidarity with our Australian neighbours in the Pacific is highlighted in the Instrumentum Laboris (Working Document) for the Plenary Council of Australia: “The Church in Australia stands in solidarity with those smaller nations of Oceania which are particularly exposed to the destructive impacts of global climate change. Meeting in Port Morseby in 2018, the Catholic Bishops of Oceania warned: ‘Everyday our people are suffering from the negative – indeed sometimes disastrous – effects of global warming. These include rising sea levels, rising ocean temperatures, acidification of waters and coral bleaching, and threats to biodiversity alongside the more widely noticed increasing extreme weather patterns of cyclones, typhoons and storms.’ (#188).”

Our hearts grieve and feel sad for landscapes that once were - for environments that were once pristine - now polluted and destroyed. I think of the beautiful Barwin River that runs through the valley a ten-minute walk from my parents’ home in Geelong, Victoria. In summer, my siblings and I swam in the river for hours each day during our childhood years. Now no one swims there. And the meters of once dry sand at high tide on the beautiful Victorian beaches, where we could play all kinds of sports in my youth, are no longer due to the rise in sea levels.

As Christians, together with people of other faith traditions and all people of goodwill, we desire to educate ourselves about Earth’s rich biodiversity created by God, advocate for policies that protect other species and take action to stem the tide of extinction.