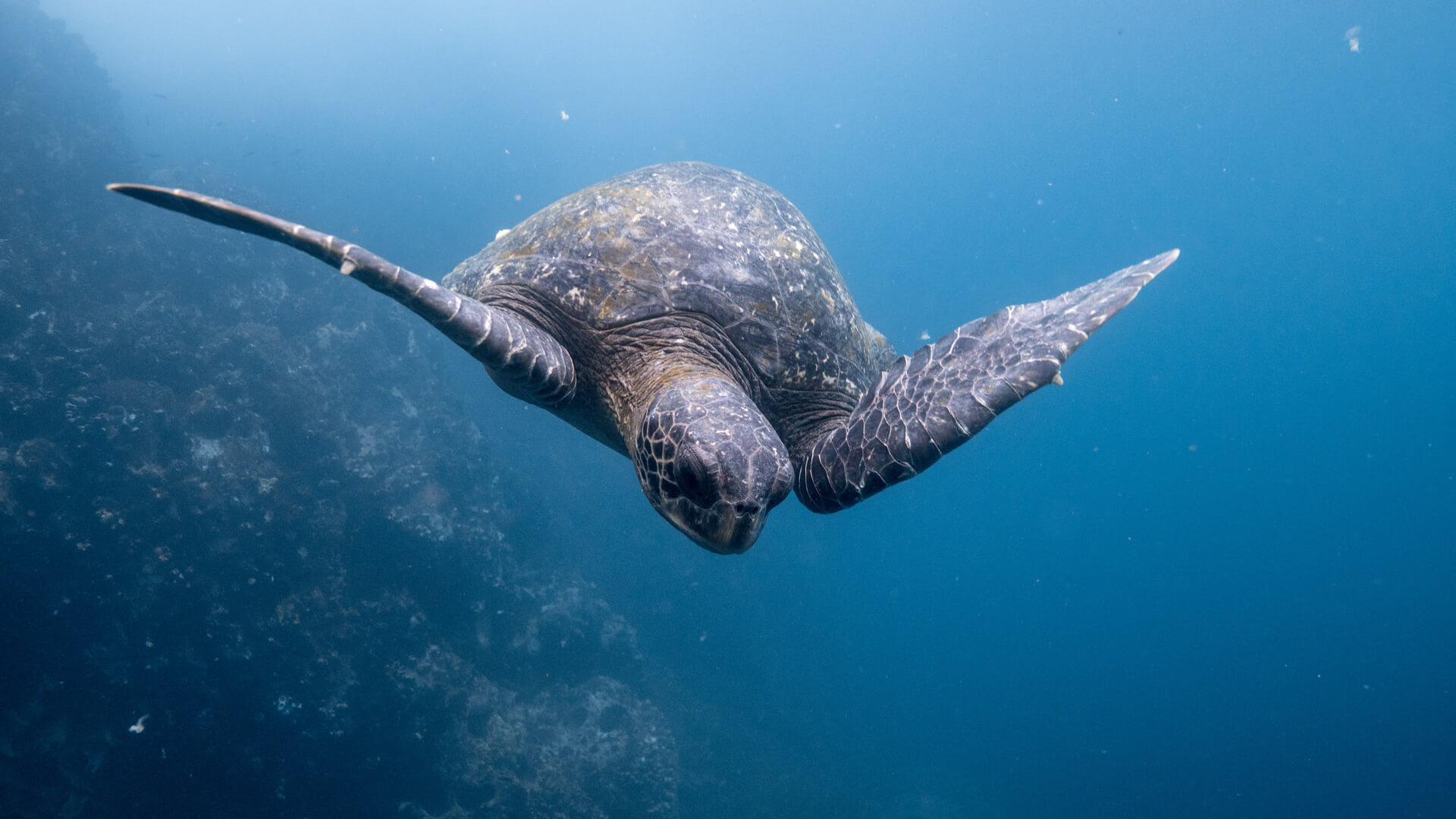 As Columbans work closely with those most impacted by global warming and other critical issues, World Oceans Day holds great importance for them. The United Nations days of observance, such as World Oceans Day, are a means for us to be better informed and mobilize action to address global problems. More than amassing information about the problems we are facing, we are invited to processes of deep listening, encounter and transformation as people of faith.

A 'missionary task is to hear and support the voices speaking from minority and critical perspectives. It means allowing people to tell us who they are and what is significant for them. Local voices will address the international community with confidence, encouraging stronger action to protect lands and oceans, especially for the poorest and future generations.'

Listen here to Evie Mcann talk about the plastic waste crisis affecting the world's oceans and marine life. Evie won 2nd Place in the Columbans Schools Journalism Competition 2020 in the UK for her video report.

Impacts of changes to world oceans:

Australians are feeling the impacts of changes to world oceans and the consequences for their lives and livelihoods. The compelling First Episode of the Australian Broadcasting Corporations (ABC) 'Climate Emergency' series aired on the 7.30 Report in April 2021, featured Torres Strait Islanders speaking about the impact of global warming on Country they have lived on and cared for over millennia. Communities are already affected by rising sea levels, coastal erosion, salinization of freshwater supplies, more extreme weather events and damage to reefs and fish stocks. Scientists predict that some Torres Strait Islands will be uninhabitable in the coming decades, leading to the forced migration of communities. During the ABC production, Torres Strait Islander Kabay Tamu stated:

'We're Australians; if that happens, we'll be climate change refugees in our own country.'

Torres Strait Islander Elder Aunty Rose Elu has worked for many decades to raise awareness of these issues. This year, she received the Queensland Senior Australian of the Year Award 2021 for her service in community advocacy both nationally and internationally. We are also strongly reminded of the moral and ethical implications linked to environmental devastation. In the 'Pastoral Orientations on Climate Displacement of People' produced by the Dicastery for Promoting Integral Human Development within the Vatican, Pope Francis states:

'Climate change happens everywhere, but the greatest pain is felt by those who have contributed the least to it.'

In a March 2021 Australian Academy of Science report, scientists state that Australia is 'highly vulnerable' to the impacts of global warming. Importantly it also says as a nation; we are 'well positioned' to meet the challenge of reaching net-zero greenhouse gas emissions to ensure a safer future for all whilst providing multiple economic and other benefits.

We are urged to be more mindful that our personal and communal choices and commitments have far-reaching consequences. In Sir David Attenborough's documentary 'Extinction' produced by British Broadcasting Corporation (BBC) Studios 2020, Professor Kathy Willis states:

'What we know about the natural world is that everything is joined up, from a single pond to a whole tropical rainforest. All biodiversity is interlocked on a global scale, and all parts of that system are required to make it function. We tend to think we are somehow outside that system, but we are part of it, and we are totally reliant upon it.'

David Attenborough sums up this episode, stating: 'What happens next is up to every one of us.' We can receive this as an empowering invitation.

Many leaders are urging us to take notice. They remind us that life is much more than the fulfilment of shallow wants that come and go. At the heart of things, we all desire meaning at deeper levels in our relationships and are committed to the well-being of those we love. We are mindful, too, of the needs of all peoples and all creation.

We hear in scripture of God's invitation to keep expanding our vision and hope, 'Enlarge the site of your tent, and let the curtains of your habitations be stretched out; do not hold back; lengthen your cords and strengthen your stakes.' Isaiah 54:2. The journey of life invites the ongoing development of our hopes and visions. Let us ponder our deepest longings for life and livelihood with an enlarged awareness of our belonging as people of Earth community.

It can be confronting as we continue to learn more about humanity’s impact on Earth's systems, which can elicit a whole range of feelings and responses; shock, fear, anger, sadness, lament, passion, commitment, hope and others.

How do you feel right now? Take some time to slow down and care for what's arising.

How will you observe World Oceans Day?