Working Towards Ecological Awareness in China 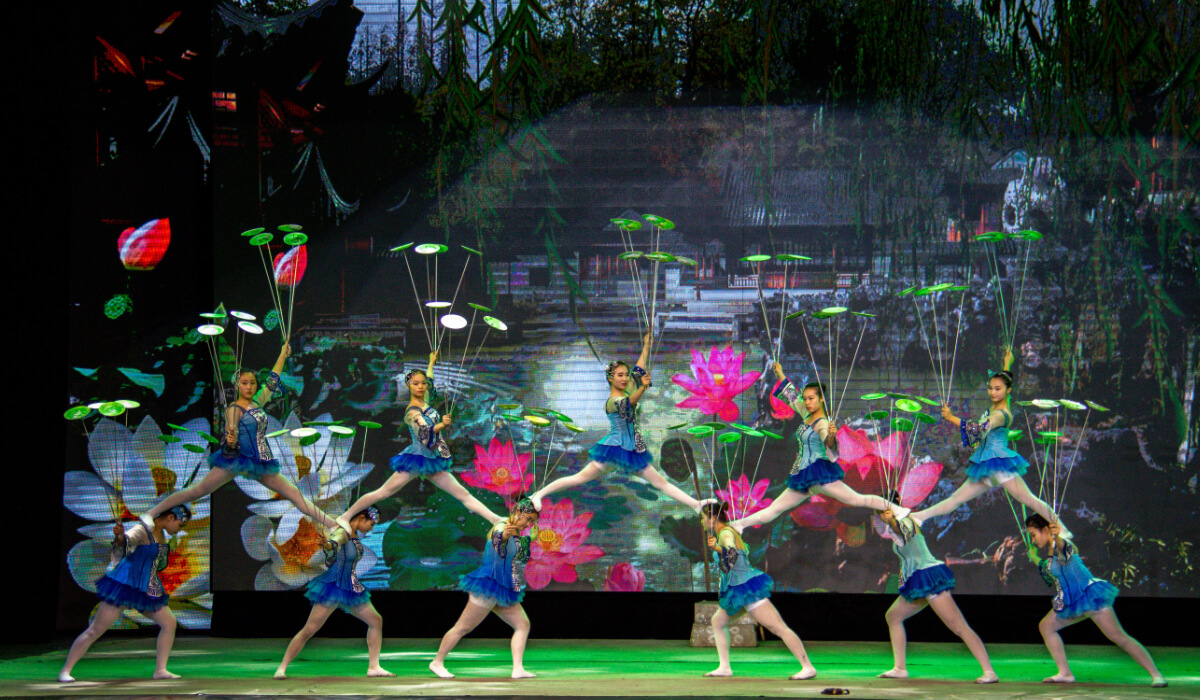 In recent years the Columbans facilitated a visit to Hong Kong by John Feehan, an Irish geologist and botanist, who runs workshops to encourage personal encounter with the natural world as a way for participants to deepen their understanding and appreciation of nature, a process which also deepens the participants’ understanding of God the Creator.

Three years later, one of those early participants facilitated a similar workshop by John at her contemplative monastery near Yushe, Shanxi province, China. Twenty-five Chinese sisters took part in the workshop. Upon completion of that workshop, an invitation was made by the umbrella organisation of sisters congregations in the north of China for John to give forty of them a workshop. An important development over the course of the three workshops was that the workshop's methodology was receiving a high level of approval among the participants and that this was gradually attracting the interest of the leadership teams from sisters congregations in the north of China where the Church has its strongest presence.

At each workshop, John gave interesting classroom presentations about the development of the universe over vast expanses of time, a development that included the gradual formation of Earth and the emergence of life on our unique planet. The 14 billion year unfolding process is what has led to where we are today, our Earth being a place where life has found ways to express itself in as many as 10 million species, a vast number of which have not even yet been identified. Scientific development of the past 500 years has allowed the human race to move from believing that the world was flat to now being able to look into the depths of molecular life and the distant depths of the universe in the ongoing search for a deeper understanding of the world we inhabit.

Invariably the participants in these workshops experience an awakening to wonder when they look through a microscope to see the beauty of life at a dimension that was previously beyond their vision, a beauty that surrounds us in a multitude of life forms but rarely receives our attention.

In the awakening to this new appreciation of beauty and mystery in the natural world, John Feehan repeatedly asks the question that he sees as crucial for all people of faith, “what does this tell us about God?” This question needs to be asked when we see that there is such mesmerizing beauty in how a spider weaves its web and how a small flower attracts its specific pollinator or when we consider the laws of physics that hold the universe in balance as it expands with increasing speed in a way that still baffles the people who study its unfolding.

An enquiring approach to understand the natural world can be seen as a way to probe the meaning behind the text in the book of Genesis where we read that God created the heavens and the earth, the trees and the flowers, the fish in the sea and creatures that walk on land. Personal encounter with the natural world brings us closer to what God has created and therefore provides an opportunity to have a renewed relationship with the Creator.

The publication of Pope Francis’ environmental encyclical Laudato Si’ provides a unique opportunity to encourage the Church in China to pay attention to the importance of what Pope Francis encourages all people of goodwill to do in preserving the beauty of the natural world, our common home. The unravelling of the natural world due to the loss of biodiversity is a serious threat to the future of all life on Earth. The extinction of two species per hour is an eternal loss, the consequences of which we cannot even predict.

In September 2019, two Chinese sisters, one Chinese priest and I worked together to facilitate a five-day ecology workshop using the methods learned from John Feehan. This workshop, conducted for forty sisters, saw high levels of participation and an appreciation of the methodology that was being used. One year earlier one of the Chinese sisters who helped to facilitate the workshop took part in a ten-week ecology course run by the Dominican Sisters in Ireland.

Since the 2019 workshop, another Chinese sister has completed the ten-week ecology course in Ireland with Columban sponsorship. Furthermore, the Columbans in China introduced two of the Chinese facilitators of the workshop to an online course (Deeptime Network website), in which the book, The Hidden Heart of the Cosmos, written by Brian Swimme, an American mathematician and teacher of evolutionary cosmology, was the basis for five sessions of input and group discussion.

In China, the government is acutely aware of the importance of environmental protection even though it gives intense priority to rapid economic expansion. However, policies of recent years express government support for projects that promote environmental awareness and education. There is a possibility that this will eventually provide space for the Church and other faith groups to make a greater contribution to environmental awareness and protection in China. If this were to happen, it could also create the space for genuine inter-faith initiatives.

While Justice, Peace and the Integrity of Creation activities in China cannot be undertaken in the same way as happens in other countries, gradually a way is emerging for Columbans to collaborate with Chinese friends to make a contribution in ecological awareness, a case perhaps of life adapting itself to a local environment and finding a way to express itself in a setting that might eventually allow more space for further growth.