The Joy of being a witness to Columban priesthood ordinations 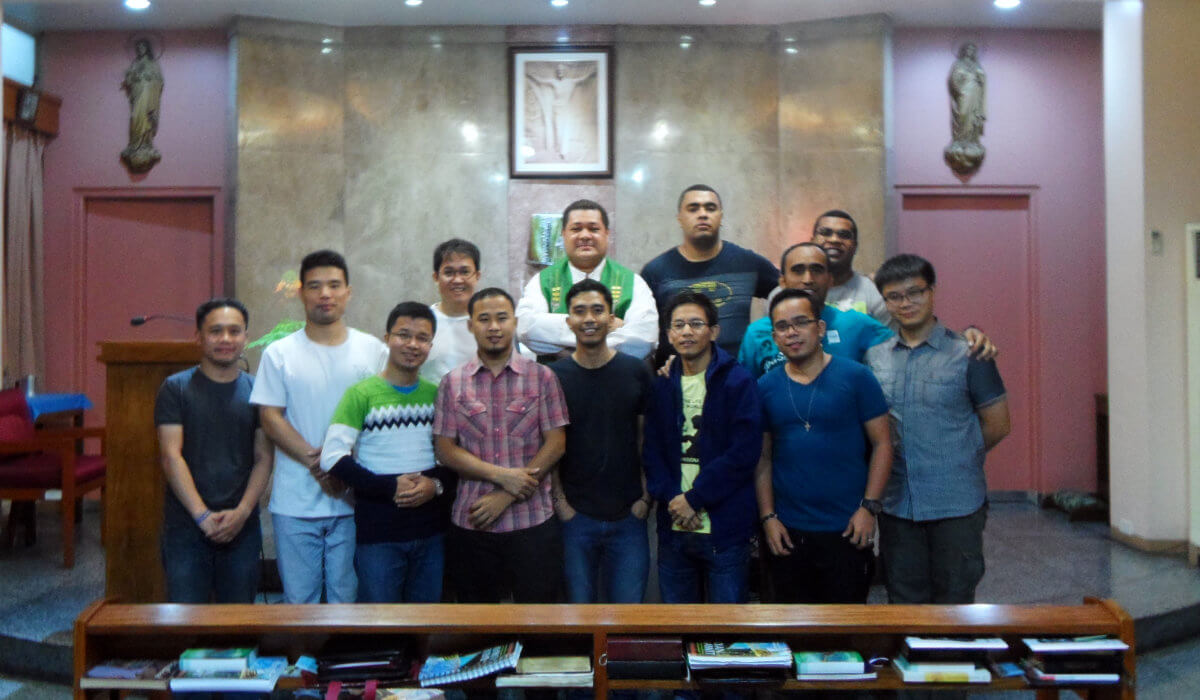 Columbans formation students in the Philippines

After ten years of being in the Columban formation ministry, I am happy to write this reflection on my experiences but more specifically on being a witness to the ordinations of the young men I accompanied both in my role as formation rector and vice-rector. I spent almost five years in the Columban formation house in Suva from 2012 to 2016 before I moved to Manila to assume my role as vice-rector in my first year and then as rector for the next three years. I was in Manila in July 2016 until I completed the formation work in May 2020.

The best way to highlight my years in formation ministry was the experience of joy in witnessing Columban priesthood ordinations in the Philippines and Fiji. The experiences captured a sense of purpose succinctly in my specific contribution to the Society through those years of accompaniment of these Columban seminarians. It was a joy to witness how God was at work in these young men who persevered through their years of initial formation, culminating in their diaconate and priesthood ordinations. There was also a sense of joy in my role and specific contribution to helping the seminarians arrive at such important occasions. My real sense of contribution is accompanying and staying with them as they discerned their call-in response and decision to pursue the final two stages of their initial formation. The joy was to do with a sense of gratitude that God initiated such vocation in them and brought it to fulfilment and fruition in ordinations. There was a sense of humility that I only played a supporting role to the primary role of God working in them and with the help of others in their formational journeys. Even though I was not able to attend all the priesthood ordinations of those I accompanied in formation, I still share the joy in the knowledge they have been ordained as Columbans and even more so when I will work along them in future Columban endeavours.

I also shared in the joys of those ordained, their perseverance and endurance during the ten years of the formational journey. This was my deep joy to witness how these young men responded freely and decisively to pursue these key steps.

I would see formation ministry as collaborative efforts between God, the Columban formators, Columban members, both lay and ordained, spiritual directors, counsellors, psychologists, seminary faculties and the students. Such collaborative efforts culminated in ordinations and opened the paths for ordained ministry in the Church and the Columban missions. It also gave immense joy to witness and to hear how committed and dedicated these newly ordained to their priesthood ministries in the Columban missions.

I am even more humbled and grateful to God for such marvellous and dedicated commitments on their part. As I look forward to a new phase of missionary assignment after my current studies, I am hopeful of the opportunities to rub shoulders with those newly ordained not in a formator-student relationship but as Columban confreres. I look forward to collaborating with them to advance God's reign in whatever Columban mission I will find myself in. I am joyful in witnessing how they flourish in ministry but, more importantly, in collaborating with them in the Columban missions.

Columban Fr Felisiano Fatu lives and works in the Columban Formation House in Manila, the Philippines.