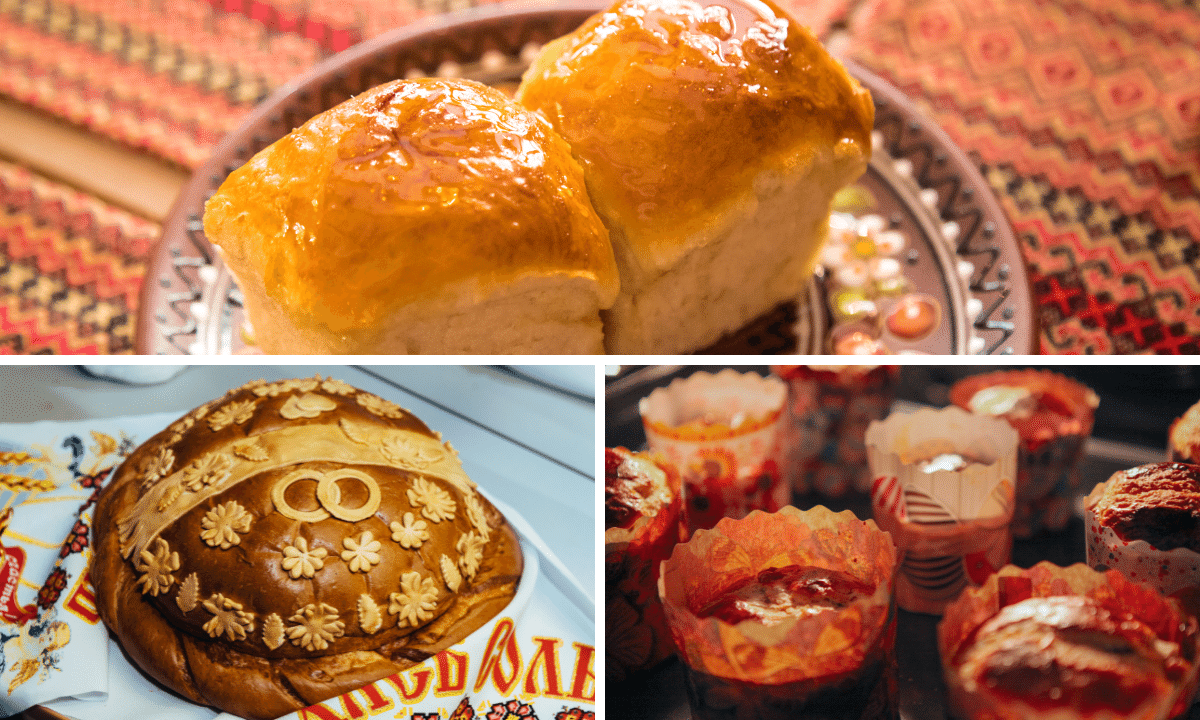 A smartly dressed young white woman came to the door of the presbytery. She said, Father, I have some Harvest Bread for you. I was taken aback. As pastor of St Anne’s Bay parish in Jamaica WI, apart from tourists, I was used to seeing black people. Being presented with a loaf of bread was even more surprising.

Maria had just moved from Prince Edward Island Canada with her new husband John. He was contracted to do the final ‘on the ground’ design of a new North Coast Jamaican resort development built around a golf course. They had met at university.

Maria explained that she had Ukrainian heritage. It was their custom to make special bread to mark each of the seasons and Christian feast days.  Spring Harvest Bread was Maria's first gift, but during the year she systematically brought me Christmas, Baptism, Calvary, Easter and Corpus Christi breads. Colours ranged from snow white to charcoal black. Shapes varied. Some looked like a bowler hat, cupcakes or twisted pasta. Tastes were equally varied.

Following on from the 1986 Columban Society adopting the justice phrase if you want to look after the poor, care for the land, I joined the Royal Jamaican Conservation Society. One major achievement of the members was to stop tourists from asking for lobster during the breeding season. Sorry, no Lobster. It is their Love Season. This sign was put on every tourist hotel dining table. 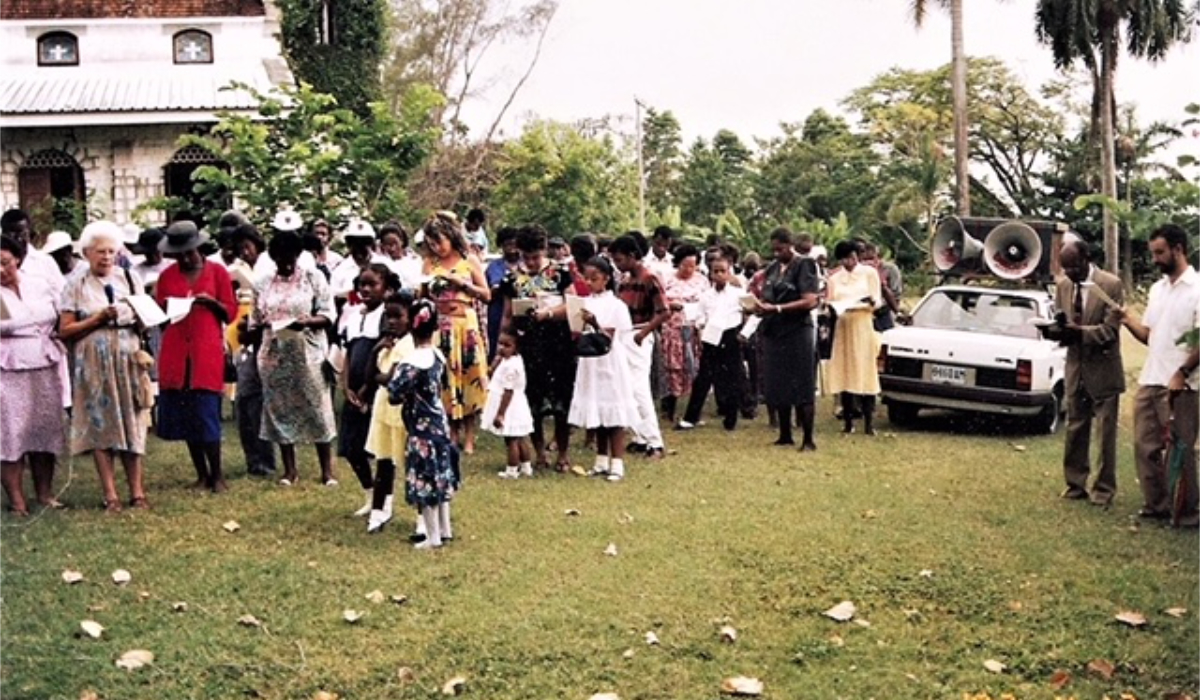 A photo of the community during Fr Charles Rue's work in Jamaica. Photo: Charles Rue

Maria’s husband John shared with me some of his special moments during the resort development project. Straight-line planning dictated that a very old tree was to be cut down. The infrastructure plan had been drawn up in Miami. John had the plans changed so the road went around the tree.

Also, John discovered the remnants of a large vegetable garden belonging to an old sugar plantation from hundreds of years before. He had the gardens restored and made them a feature in a revised design for the resort. I got a real spiritual lift to witness a man use his skills and position to care for at least two bits of creation.

Comfort food is a phrase often used to describe fatty, sugary and salty foods that give immediate energy or psychological boast. Maria and John were comfort food for my spirit when working in Jamaica – bread made and shared with real caring love; the gifts of God as Creator respected in preserving an old tree, and in designing sensitive to human heritage.