Sovereign Debt: A New Home for an Old Idea 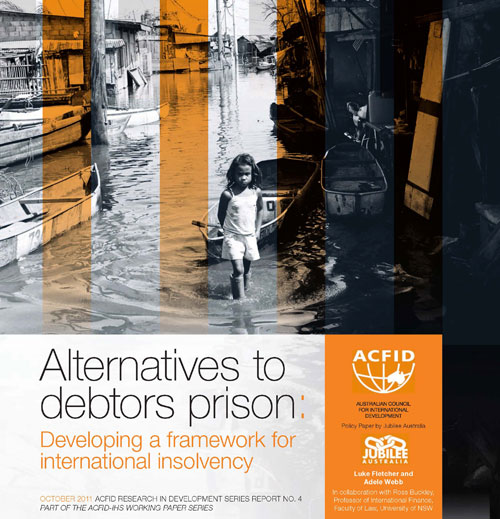 With global debt once again in the spotlight given the near-default by Greece, Jubilee Australia Research Centre is continuing its longstanding work on debt and supports the establishment by the United Nations of a sovereign debt mechanism. This has been a longstanding call by Jubilee Australia going back to 2002, and prosecuted at length in its 2011 report Alternatives to Debtor’s Prison.

On September 10, 2015, the UN General Assembly adopted a resolution regarding principles to guide the sovereign debt restructuring process. This represents a historical breakthrough:  the vast majority of nations have spoken out for a change to the current creditor-led debt system that has repeatedly failed numerous countries. The principles would be based on sovereignty, good faith, transparency, impartiality, equitable treatment, sovereign immunity, legitimacy, sustainability and majority restructuring.

JARC will continue its work to establish a multilateral legal mechanism for sovereign debt restructuring.