From trail of tears to path of healing 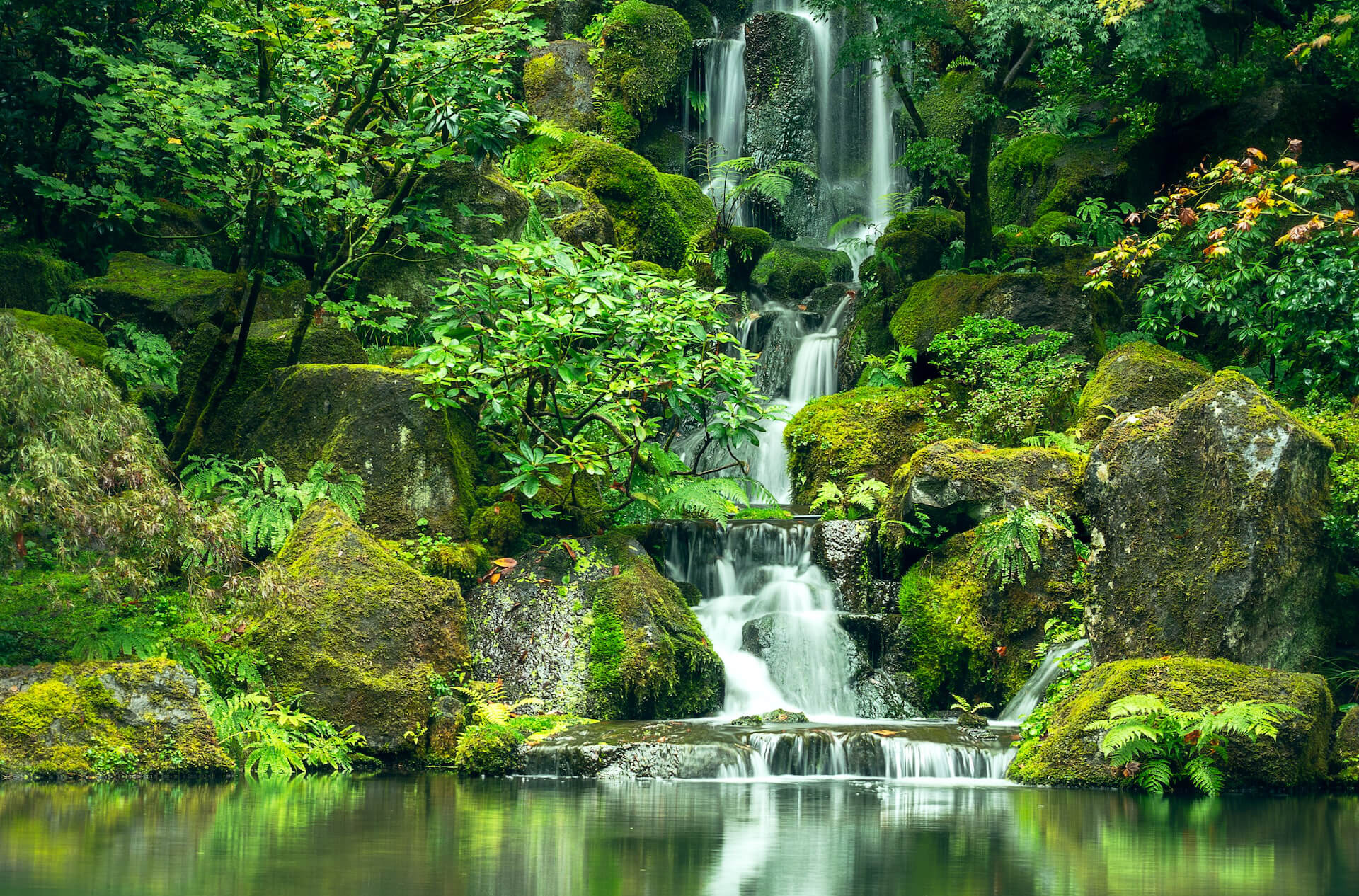 I never imagined one day I would drive along the Trail of Tears stretching across Tennessee and Georgia, but it is the route I took on our way for a recent family vacation. After roughly nine hours of driving, I gasped when we turned off the interstate highway and onto the country road. Signs indicated we were on the same road that thousands of Native Americans walked who were forcibly removed from their ancestral lands by settler-colonialists one hundred and fifty years ago. Even more stark were the signs that read, “Roundup Location”, as if these families, entire communities, and the Cherokee nation were being herded. Mile after mile through winding mountain roads, tears streamed as I imagined an endless procession of families walking under duress step by step to a land and life not their own. My heart ached at the contradiction that this path leading me to a week of rest and relaxation with my family was the same path that was the consequence of violence, racism, oppression, and displacement.

Upon arrival at our destination, I was swept up in the laughter and affection of my family. My thoughts and feelings turned lighter, but the shadow of our tormented history was still there. Each day was taken up with long hikes through steep mountain trails along rivers, streams, and waterfalls, up high overlooks with vistas stretching over lakes and forests for miles. Everywhere we walked, I could hear the voices of the ancient custodians of the land speaking to me through flora and fauna native to the region. I envisioned life amidst the trees and riverbanks with life’s daily rituals unfolding rhythmically according to the season: wild berries, mushrooms, and onions collected and stored; fish and game butchered and salted; animal hides cleaned and woven. I could hear the same familial laughter from centuries ago that I enjoyed with my family in this abundant place and time where life could thrive among people and interspecies relationships.

One day we ventured off the trail towards the sound of rushing water. We walked upstream against the shallow water until we reached an opening. Tucked into an aquatic grotto, the rocks and boulders contained the whitewater to create a lush pool formed at the base of the cascade. From the overhang of the large stones draped moss and vines from entangled trees. Standing on the stream’s edge, I slowly moved towards the falls with a sense of beckoning until I felt a steep drop-off where the water became markedly deeper and cooler. I swam through the pool and approached the roaring torrent cautiously yet purposefully.   I pushed against the force of the running water until I found a position on the rocks where I could sit securely and directly beneath the falls. The water pulsed with such strength and yet I felt completely free of any danger.

A joy and peace rose up from within an ancient place in my body - a place that felt so connected to this exact pool and waterfall. The water washed over me, taking logic with it and leaving me with a baptismal like feeling of being purified and healed. After several minutes communing with the water and rocks, the memory of driving along the Trail of Tears appeared. Before despair could take me over, I heard the voice of the water offering solace. The water wanted me to know that the rushing waters contained the tears of the Cherokee who were forced off their land and that our shared longings to find Home were granted in adding my own tears. The water became a conduit between the original Cherokee of this place and myself. This sacred water was mediating a kind of reconciliation with no formal record or recognition but simply the inner authority that comes from the divine presence of a God-encounter in the water, the rocks, the mountains, the memory of Cherokee, and me.