Not bad for a non-Christian 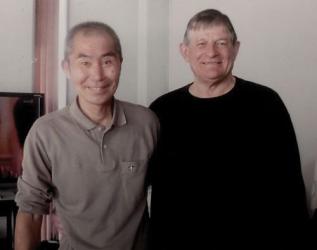 Word came into the Church that a homeless man was sleeping rough under Sotohori Bridge, in Japan. The local Church group looking after the homeless went to visit him. Yes he was there living in an exquisite homemade cardboard style of a home. He would slide in and out of it like a drawer. He was a quiet soft spoken man and my first impression of him was that there was no guile in this man, 'incapable of deceit' - just like Nathanael in St John's Gospel 1:45-48.

After our initial contact, we would visit him once or twice a week, bringing him rice balls, soup and items he might ask for but overall, he fended for himself, doing odd jobs and eating sample foods handed out free at supermarkets. His home under the bridge was a car park by day so each morning he got up early to tidy up the place, stash away on a ledge above what he did not need and move off on his bicycle until the car park emptied at night. His belongings were few. He did his laundry and washing at a water tap in a local park.

When I visited while out for my late evening walk I found him often alone. I would sit down beside him in the twilight and gradually we became good friends. His family name was Tanaka, a name as common as Murphy in Ireland and Smith in England. He used to call me Joe Chan which is a very familiar way to call your friends. He told me the village where he was born and reared, he had left after Middle School never to return. I offered to drive him back to his hometown for old time's sake but he politely refused, “I cannot go back. I am too well-known there”. Whatever happened there I never did find out. It was not for me to probe but for him to reveal. He chose not to.

The first winter I invited him to stay in the Church Hall overnight with seven other homeless men. He accepted and for four months he stayed, each morning getting up early to sweep up the fallen leafs in the Church grounds and discarded rubbish on the pavement outside. The following winter he declined the Church offer as he found living with other homeless was stressful. He wanted his freedom and privacy and returned to his castle under the bridge.

Some years later, word came in that he had disappeared. There was no trace of him. His abode was immaculate – no evidence left that anyone had lived there. We searched high and low for him but all in vain. We presumed he had just taken off on his bicycle to rediscover himself in another part of Japan. During my daily walks I would always look under the bridge hoping against hope that he might have returned, but only darkness and silence welcomed me. 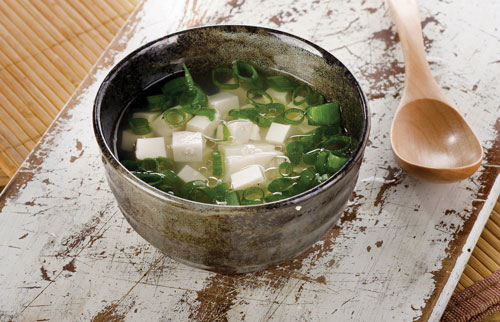 One early morning, months later, I opened up the Church to let God out and fresh air in. I went down to the Convent to say early Mass for the nuns. I could sense it was going to be a good day.

I stretched out my lungs to breathe in the fresh air and at that moment I heard a gentle angelic voice saying, "Joe Chan”. There he was under a tree with a gentle smile on his haggard face. I gave him a bear hug and told him to wait around as I had to go to the Convent. The nuns never got such a short Mass before and for the first time ever, I refused breakfast with them. He was waiting for me when I got back and he told me his story of disappearance:

“I got tired of living. I felt I was a burden to the nation, to the Church and to you. I decided to say goodbye to this world and go to the other world if there is one. I did not want to leave a mess behind for others to clear up. I brought my bicycle to the junk yard and put all my clothes and cardboard boxes into the proper disposal bins. I made sure not to leave a scrap behind. I silently said goodbye to this world and from the top of the bridge I jumped into the river below. But I could not sink. I kept coming up for air. I jumped again but the same result.

I gave up. I walked all night to the next town and dried out. I managed to survive on scraps of food. The sea beckoned me. I waded out into the deep but the waves kept driving me back ashore. I tried that a few times too but I ended up what I am – a failure.

One day, walking aimlessly along the beach I found a rope obviously discarded by some fisherman. I was given new hope. The river and the sea refused me. Surely the wood would not let me down, I figured. I went into the woods, climbed a tree, tied the rope to a branch and to my neck and jumped. I had no luck. The rope broke and I nearly broke my leg when I met mother earth again. Joe Chan, that was last night. I decided I was not worthy to die. Then I thought of you. That is why I am here. Where do I go from here?”

As I heard his story, all I could think of was Nathanael meeting Jesus for the first time. Here was a good man who did not know the good things of life and the good Man that came from humble Nazareth. Then he got up, looked into the Church and gazed on the big life-size crucifix on the wall behind the altar, “That is my kind of man. I can identify with him. He is a good man. I like him”. I thought not bad from a non-Christian.

Since then, through the efforts of the Church looking after the homeless, Tanaka Kun is now nestled in his own apartment, receives assistance through social welfare from the City Hall, and each day he enjoys sweeping up the fallen leaves from around the Church grounds. He is very active in also helping to look after other homeless people, with other Church members. He has kept gentle, soft spoken and guileless. 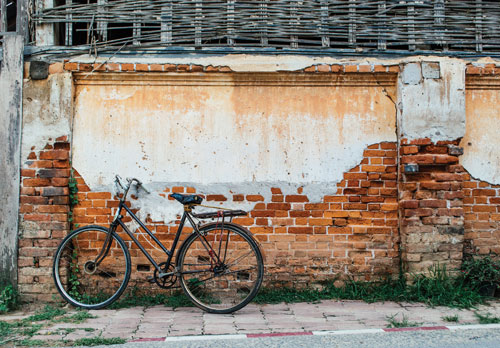 I have now moved away from that area but occasionally I do get chances to return. Meeting Mr Tanaka Kun is one of my great joys and he still calls me Joe Chan. He is not far from the Kingdom of God. No, he is in it but does not realise it. Some day, please God, he will.

Columban Fr Joe Brooder SSC lives and works in Japan and has been a missionary priest there since 1969.