I was ready for battle 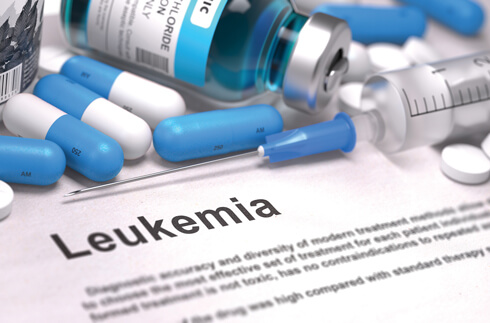 There was a frantic voice at the end of the phone. “Fr Peter, our Filipino friend Genalyn is sick in hospital and our Taiwan broker is going to send her back to the Philippines this afternoon. Can you please come to the hospital to help her.” I asked Sr Joyce, our Hsinchu Diocese Migrant Centre’s Filipino pastoral coordinator to come with me. We dropped what we were doing and immediately rushed off to the hospital.

When we entered the hospital ward we introduced ourselves to Genalyn letting her know we were a Catholic priest and sister. She looked terribly emaciated and exhausted. Genalyn shared with us that a week ago while at work she felt very tired. Her dormitory coordinator took her to the hospital for tests and she was diagnosed with leukemia.

This came as a great shock for Genalyn as a young 28 year old woman with her whole life ahead of her. While sharing her story she was in tears. Genalyn was the oldest of eight siblings. Like thousands of other migrant workers she made the heart wrenching decision to work abroad in order to support her poor family. She had only been working in Taiwan for six months when she became sick.

I began to feel my blood boil. This attitude is so typical of Taiwan brokers and employers.

They prey on the helplessness of innocent migrant workers, throwing them away like garbage when they are no longer considered to be productive. I was ready for battle!

I went and spoke with Genalyn’s doctor who said, “Genalyn’s leukemia is very serious and she must begin chemotherapy immediately, but her broker said she cannot have the treatment in Taiwan.” I told the doctor the Catholic church will help Genalyn to remain in Taiwan for her treatment. The doctor said this is wonderful because it may be too dangerous for Genalyn in her present condition to fly to the Philippines.

I returned to the ward to inform Genalyn what her doctor had told me. She rang her parents in the Philippines. Naturally they wanted their daughter to return home so they could support her at this difficult time. Sr Joyce spoke with Genalyn’s father explaining to him that while his daughter was in Taiwan she was covered by health insurance and would receive excellent medical care. After receiving permission from her parents Genalyn decided to remain in Taiwan for treatment.

I braced myself before I rang Genalyn’s broker. The broker said Genalyn had decided herself to return to the Philippines. I knew she was lying. I told her Genalyn had changed her mind and wanted to undergo treatment in Taiwan. Instantly the broker raised her voice saying, “It’s impossible. Since she cannot work her company will cancel her work permit and the government will cancel her work visa. She is flying home to the Philippines this afternoon.”

In a calm and strong voice I said, “Genalyn is not flying home today. In fact this afternoon she will begin preparation for her chemotherapy. I will arrange a meeting with the government to discuss Genalyn’s situation.” The broker was fuming at the other end of the phone. 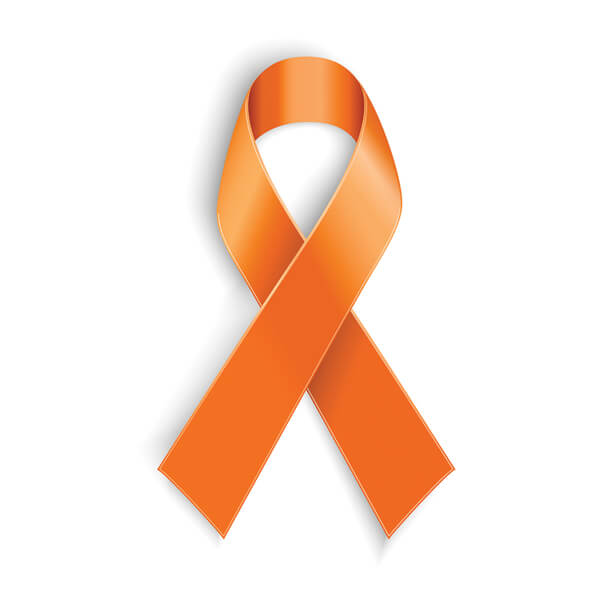 A week later we had a meeting with the Taiwan Ministry of Labor. After a lengthy discussion challenging the government on its responsibility to protect the human rights of migrant workers, the government eventually agreed to step outside the constraints of the law allowing Genalyn to remain in Taiwan for treatment and for her company to employ another migrant worker to replace her. It was a win-win situation.

I shared Genalyn’s story with the Filipino migrant community at the Hsinchu Cathedral inviting them if they could to offer a small donation from their meager salaries to help Genalyn pay her medical bills. $7,830.00 was donated. I was deeply moved by their generosity.

While Genalyn underwent six months of chemotherapy I arranged for a member of the Hope Workers' Centre to visit her in hospital every day. Once a month she was able to stay at our centre’s shelter for a few days of rest. After her treatment Genalyn decided to return home to the Philippines where she was hopeful she would continue to recover from her leukemia. But while waiting to have a bone marrow transplant she became seriously ill and tragically, eight months later she passed away in the company of her loving family.

On my visits to the hospital Genalyn would often share with me her deep faith in God, and the inner strength she received through prayer. She suffered the usual effects of chemotherapy but these never dampened her spirit of hope and gratefulness. Genalyn taught me to embrace everyday as if it was my last. I was truly blessed by her courage and her strength.

Columban Fr Peter O’Neill is the Peace, Ecology and Justice (PEJ) Coordinator for Australia. He previously worked in Taiwan for 26 years and was the Director of the Hope Workers' Centre.