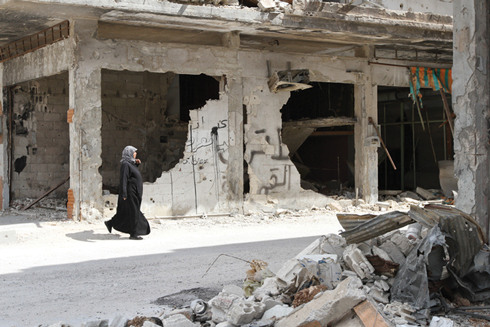 The Sant’Egidio Community* welcomed a group of Syrian refugees from Homs to Italy on March 27, 2018, Vatican News reported.

The group was able to come to Italy because of the 'Humanitarian Corridor' project, reached by faith-based groups including Sant’Egidio and the Italian Government. The project allows refugees to obtain visas to Italy and to avoid hazardous sea travel.

Pope Francis cited the benefits of the 'Humanitarian Corridor' project during his March 11, 2018, visit to the Sant’Egidio Community in Rome.

To address the waves of landings of immigrants and refugees from Africa or from the Middle East on the Italian coasts, in 2015 the Community began to establish 'humanitarian corridors' to make possible access in Italy of refugees and those requesting asylum in conditions of legality and security. After Italy, other corridors were opened to France and Belgium.

On the occasion of the 50th anniversary of Sant’Egidio, Marco Impagliazzo, the President of the Sant’Egidio Community, reacted to the concerns of migrants expressed by Pope Francis in the following: “I must say that to listen to the Pope, who speaks of migrants, always strikes me so much, because I see two sources in his words. One is the Gospel, from which the Pope draws strength - I’m thinking of the account of the Last Judgment, Matthew 25, “I was a stranger and you welcomed me” - but I think of the whole Bible, where the foreigner is always under God’s protection. Then there is the Pope’s personal history, connected to Argentina, which became a great country, precisely because of the mixture of many peoples.”

*Sant’Egidio is a Christian community with a network of communities in more than 70 countries of the world. The Community pays attention to the periphery and peripheral people, gathering men and women of all ages and conditions, united by a fraternal tie through the listening of the Gospel and the voluntary and free commitment for the poor and peace. 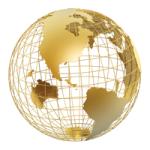 Mission Intention for May

That the lay faithful may fulfil their specific mission, by responding with creativity to the challenges that face the world today.