Where are they now? Columban Centenary - Fr O'Connor 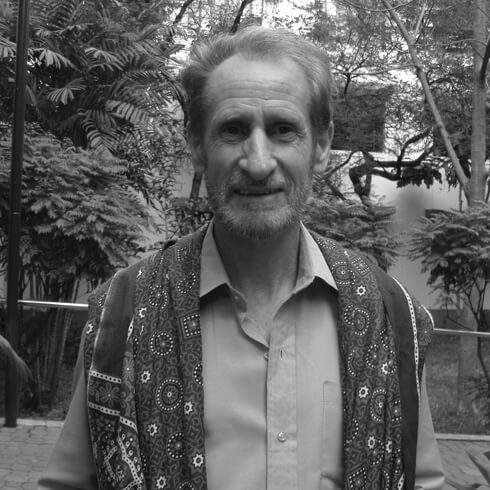 When Columban Fr Daniel (Dan) O'Connor first arrived at the Columban House in Lahore in 1983, he was greeted with "There's a Kiwi in the house". And indeed he was a Kiwi hailing from Hokitika on New Zealand's South Island. He had been posted to Pakistan for two years on the Columban Overseas Training Program prior to his ordination.

After ordination in 1986 he was assigned back to Pakistan, where he spent many years in the Lahore Diocese before moving south to Hyderabad Diocese in the Sindh.

The Columbans have a strong commitment to inter-faith dialogue and this is a key mission for Fr Dan. "Inter-faith happens at grassroots level in the ordinary everyday happenings such as drinking tea, shopping, public transport, talking about cricket etc. It also takes place in a most profound way in the health clinic in the Badin Church compound. Here the sick and poor come for medical treatment. Many of these are TB patients and are Muslim, Hindu and Christian. Doctor Zakir is a Muslim and the other staff are Christian".

"It is great to be in a country where the culture and language are so different from my own" says Fr Dan. He loves the hospitality of the people, the experience of the rural villages and singles out the wedding season as a particular delight. 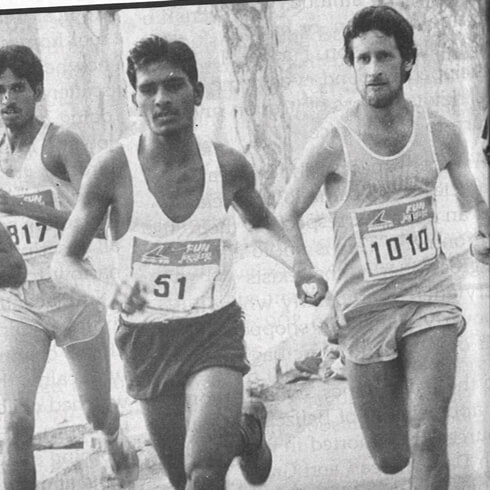 Fr Daniel O'Connor running in a marathon in Pakistan.

Fr Dan is an athlete with a passion for marathons, but his most impressive strength is his energy for Columban Mission in Pakistan over the past three decades. He has truly entered into the life and culture of the country.