Murder in the Missions: A True Story 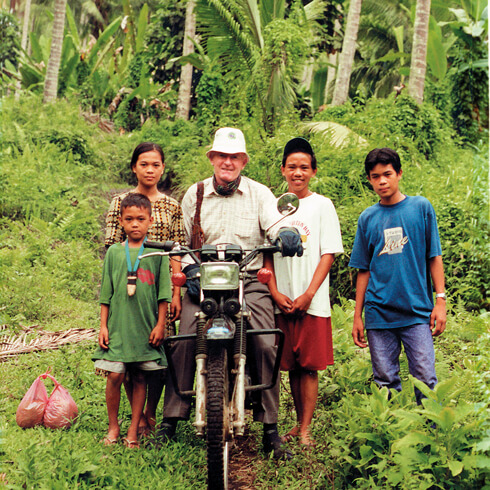 Fr Rufus Halley who was shot dead in August 2001 in Mindanao where he was fostering dialogue between Muslims and Christians. Photo: Fr Cyril Lovett SSC

Why would anyone become a missionary priest in today's world? And in an atmosphere of tension and strain how could they possibly keep going? Jean Harrington's study of the lives of Columbans Frs Des Hartford and Rufus Halley, published by Mercier Press under the title 'Murder in the Missions: A True Story', may supply some of the answers to those two questions.

These two Irish Columbans both felt called to work among Muslim communities in Mindanao, the largest southern island of the Philippines. For over 20 years both tried to bring about a positive 'dialogue of life' between the Christians and Muslims. This was pioneer work in a tense and very risky environment where killings and kidnappings were rife.

In October 1997 Fr Des had been kidnapped and held for 11 days. Rufus greatly admired Fr Des and the pioneering work which he was doing among the Muslims. He was attracted to the task of dialogue with the Muslims and was inspired by the story of Frenchman Charles de Foucauld, who lived as a hermit among the Tuareg of North Africa and died a violent death there. Fr Rufus would also be shot dead in an effort to avoid being kidnapped in a predominantly Muslim area at the end of August 2001.

Jean was greatly attracted to the stories of both men. She never met Fr Rufus, but she had many sessions with Fr Des. She visited the Philippines and interviewed many friends, Muslim and Christian, who had been close to both men. Relatives and friends of both men shared stories, letters and conversations. From this basis, Jean has constructed this beautifully written and carefully edited book.

Frs Des and Rufus represent the Columban Missionaries of today. As Jean Harrington tells their stories they come across as dedicated men who were quite open about their own fears, limitations and difficulties. Both blessedly free of any hint of clericalism, what comes across in this book is their sheer humanity and vulnerability.

They had many gifts in common but they were very different personalities. Fr Des, the older by two years, was a calm, reflective, talented leader of men; Fr Rufus was charismatic, outgoing, a gifted linguist, an extrovert who quickly made friends in any environment.

To be a missionary today, especially one dedicated to interreligious dialogue in situations of strife and tension, is a special calling. It demands: 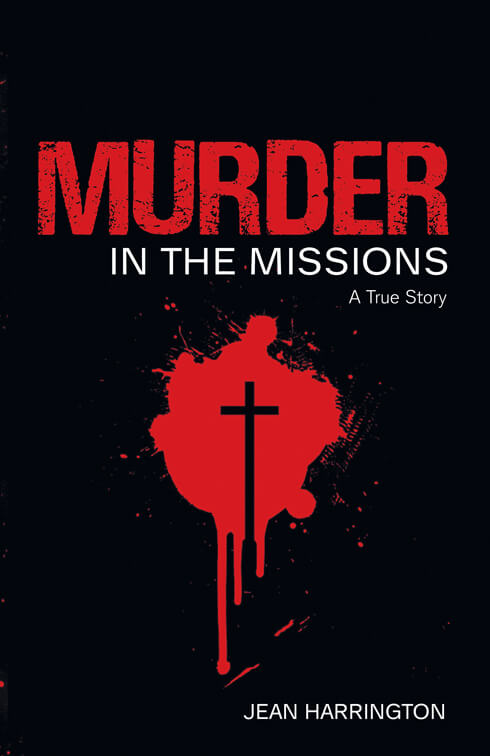 Murder in the Missions: A True Story [Cover].

You may never have read a book about missionaries. Try this one and I will be surprised if you don't find it fascinating and eminently readable.

'Murder in the Missions: A True Story' by Jean Harrington, published by Mercier Press in July 2019.

Columban Fr Cyril Lovett is the former editor of The Far East in Ireland and resides there.

Listen to "Murder in the Missions: A True Story"