Prendy was a blessing to us 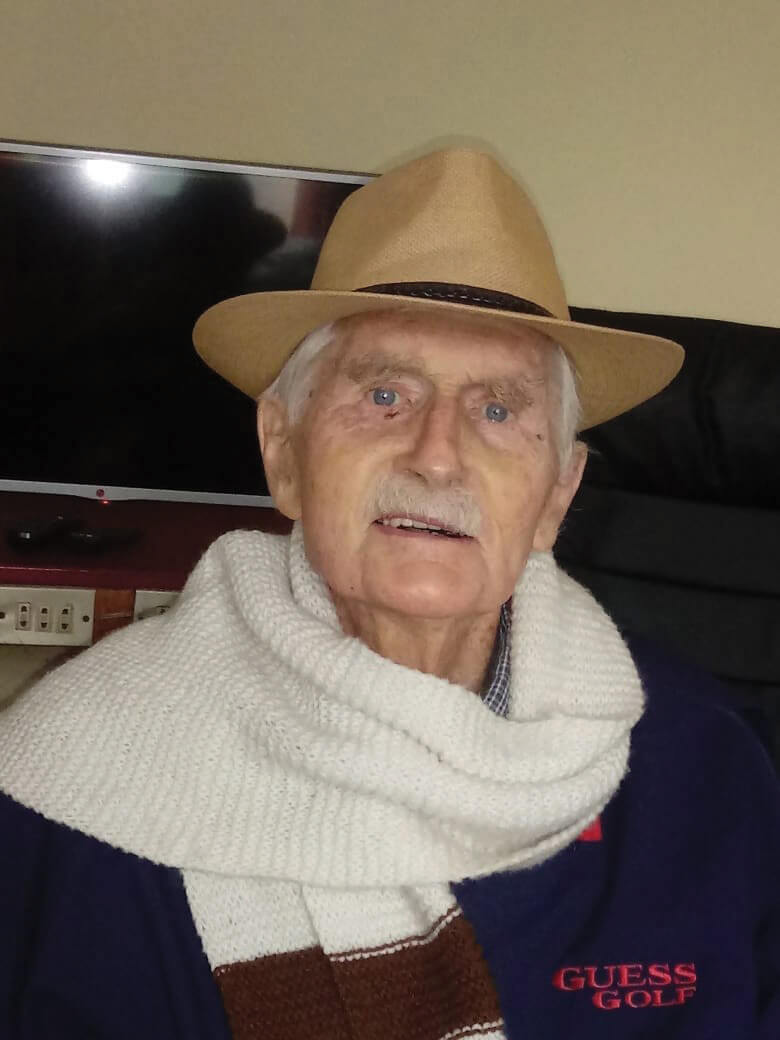 Paul Prendergast, better known as Prendy, was born in 1935 in the town of Akaroa on the east coast of the South Island of New Zealand. He was the youngest of six children. It was there that he enjoyed a very carefree upbringing, including primary and secondary education.

After four years working in a bank in his hometown, Paul went to St Kevin’s College for two years to study Latin, by way of preparation for going to the seminary. He also managed to fit in a lot of cricket, rugby and tennis. In 1958 he went to Sydney and entered the Columban Seminary at Wahroonga. Within a couple of years the program moved into the newly constructed seminary in North Turramurra.

In 1963 he was ordained a missionary priest in Christchurch Cathedral. The following year he returned to Sydney for two more years of study at the diocesan seminary at Manly.

In 1966 Paul arrived in Peru and studied Spanish in Cieneguilla. Later that year he was assigned to the parish of San Mateo on the northern side of the city of Lima. Here, he ministered and missioned for 18 years, especially in the chapel of “La Virgen del Carmen”. During that time he made frequent visits to villages in the Andes at the request of his parishioners. There he came to appreciate both the culture and the needs of the largely abandoned communities, indeed parishes, of the Sierra.

In 1984 he offered himself full time to the Prelature of Sicuani and to their bishop, Albano Quinn. His first appointment was to the parish of St Tomas, in the south-west corner of the Prelature. Next stop was Checacupe and Pitumarca, followed by Tinta where he also formed part of the Prelature seminary team. Finally Paul went to Yanaoca which is 4,000 metres above sea level and the provincial capital and serves what used to be three other parishes, all now part of Yanaoca.

There were many small settlements where Paul helped the communities to rebuild their chapels with the people putting in the labour and the costs of the mud brick walls, whilst Paul found the funding for the tin roofs. He trained a large number of catechists from the communities and a number of teachers helped Paul develop a pastoral plan that included lay-led liturgies for when it was not possible for the priest to be there.

During his time in the Sierra, Paul put much effort into promoting and defending the local language, Quechua. He celebrated Masses in Quechua rather than Spanish and published song and hymn books and translated books of the Old Testament into Quechua.

His final visit home to New Zealand was in 2019. He returned to Yanaoca but had to come down to the Columban Centre House in Lima after a few months for health reasons. He was fighting cancer, hoping to get better and doing his best to be with us at Mass in the morning, for lunch and the afternoon meditation. He just wanted to be with the lads.

During the last month he gradually accepted the inevitable and carried it well in the last few days. He was 85 years old on Saturday, August 22, and was determined to get there which he did in style. After a long siesta he woke at 5pm and wanted a piece of his birthday cake. He ate a couple of pieces and was happy. At 1.10 pm on the following day, his body gave out and he went in peace.

Paul’s wish, and that of the people of Yanaoca, is that he be laid to rest among them and to the sound of his beloved Quechua language.

Prendy was a blessing to us from the beginning. When it was not fashionable to go to work in the Sierra, Paul heard and responded to the cries of abandoned villagers high up in the Andes mountains. He alone saw the value and need for the Quechua language and set about mastering it. For 36 years he challenged and inspired us fellow Columbans.

In the last 10 months while Paul was confined to the Centre House with cancer, we also became confined by the pandemic and he was a blessing again. He brought the best out in each of us. Rather than feel sorry for ourselves and complain, we had to adjust and care for our battling brother. It wasn’t always easy with a head strong missionary used to living on his own. But it was a blessing.

Whenever his condition allowed, he made valiant efforts to be an integral part of the community. He made it to Mass most mornings, even presiding from his wheelchair when he was up to it. He enjoyed the conversation over lunch and joined in evening prayer with the rest of us. He frequently offered a prayer. With such courage, effort and presence, he blessed us.

Thanks Prendy for being a blessing to us in a time of pandemic.

Columban Fr John Hegerty has been in Peru since 1971.

Listen to "Prendy was a blessing to us"