In memory of Fr Frank Ferrie 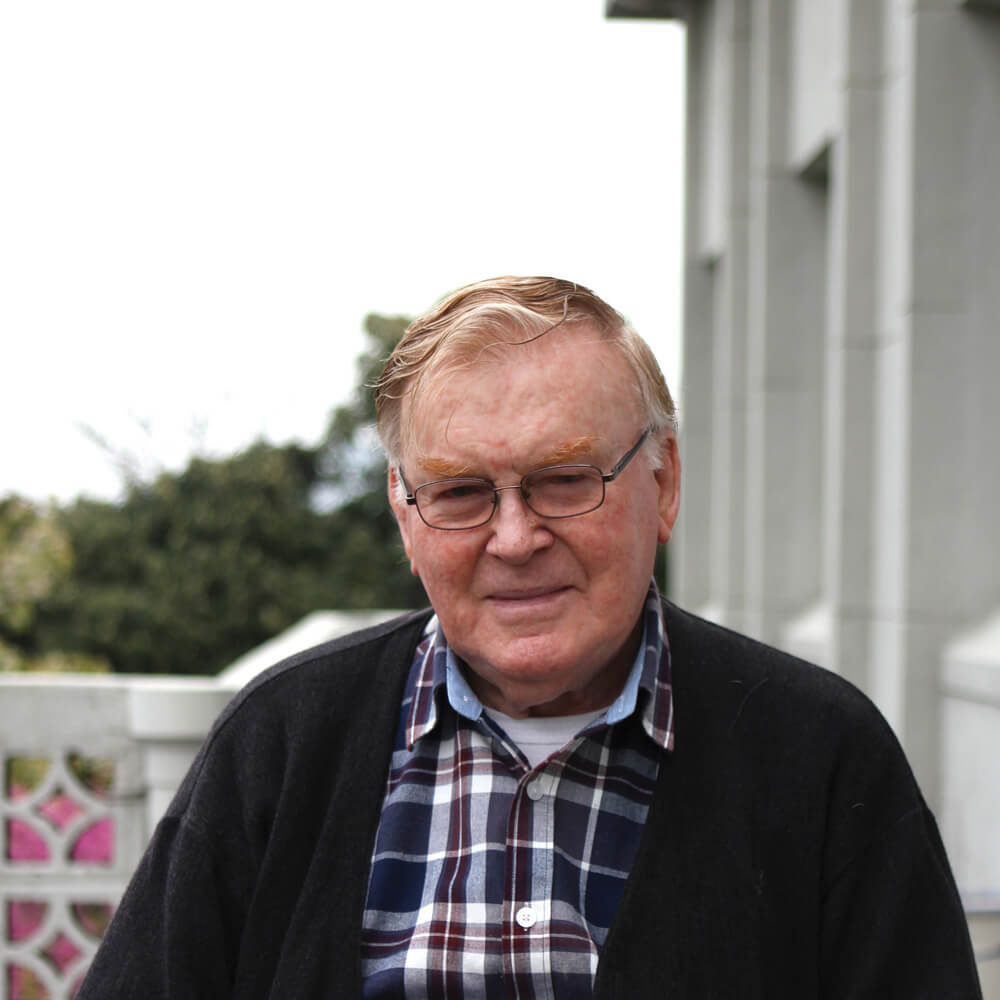 Columbans in Korea, Australia, New Zealand and other parts of the Columban world are mourning the sudden death of Fr Frank Ferrie on November 9, 2020, just two weeks short of his 90th birthday.

Fr Frank died in the Columban House in Jeju City, South Korea, where he had been living in semi-retirement for a number of years.

He entered St Columban’s Seminary in 1949 with a Spiritual Year at Wahroonga, NSW, and philosophy and theology studies at Essendon and Wahroonga. Frank was ordained at St Patrick’s Cathedral, Melbourne, by Archbishop Justin Simmonds on December 17, 1955, one of nine Australian/New Zealand Columbans ordained that year.

The following year Frank arrived in Seoul, Korea, and began language studies with a tutor. An appointment as a curate to a parish on the east coast of Korea followed. Frank joked that his first communication problems began there, not with the parishioners, but when, with his Aussie accent, he tried to converse with the parish priest who was from Cork in Ireland!

While there, Frank set up a YCW (Young Christian Workers)group, probably the first in Korea! Not many months later he was put in charge of a new parish in Jeong Seon. Many more parishes followed over a total of 64 years apart from a period of five years when Frank was bursar at St Columban’s Seminary, Turramurra, NSW, while serving the Korean Catholic Community in Sydney.

The story is told that in one parish Frank helped with the school fees for one of his altar boys. The recipient of the help later became a member of the National Assembly for the district and never forgot the role Fr Frank had played in his career.

For the last thirty-five years Frank has worked in the Diocese of Jeju as parish priest in five parishes and then for the last twelve years as manager of the Columban House in Jeju City. That did not mean the end of pastoral ministry for him however. He has continued to make himself available for filling in when and wherever he was needed for Mass and Sacraments, for welcoming visitors, looking after them and driving them around and for ministry to migrant workers, particularly musicians and singers at the island’s tourist hotels.

Requiem Mass for Fr Frank took place in the Immaculate Conception Cathedral in Jeju City. The main celebrant was Bishop Kang, assisted by Bishop Moon and more than sixty priests and as many laity as COVID-19 allowed. Bishop Kang spoke with much sincerity and obvious admiration for
Fr Frank’s kindness, generosity and Christian faith. We give thanks for him and his missionary life.

Eternal rest grant unto them,
whose earthly lives are past.

Let perpetual light shine down on them,
may they rest in peace at last.

Eternal life grant unto them,
whose laughter now I’ve lost,
whose presence and whose smiles I miss
but never mind the cost.

Eternal joy grant unto them,
whose sufferings now are through,
their pain and illness finally gone,
their minds and hearts renew.

Eternal peace grant unto them,
my friends and foes together,
forgive them all their trespasses.

May they rest in peace forever. Amen.

Listen to "In memory of Fr Frank Ferrie" 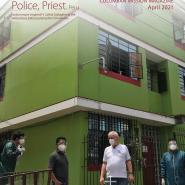