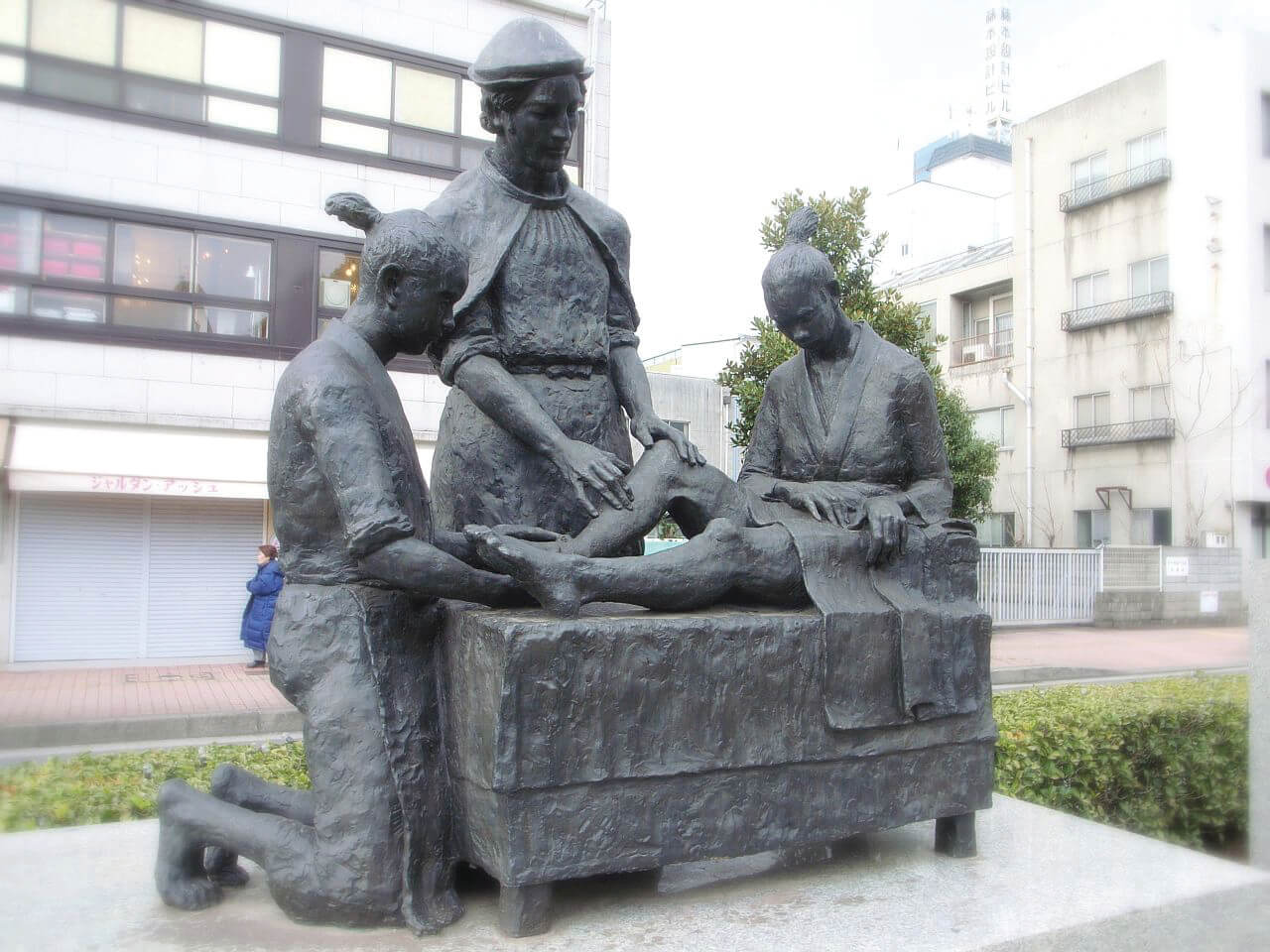 Columban missionaries staffed the three parishes on Amakusa Island in Kumamoto Prefecture, Japan, from 1950 until 1997. The three parishes were in three different communities, each with its own history and personality. But all three, Hondo, Oe and Sakitsu, like to trace their parish heritage back to 1566.

On the first weekend of June this year, the three parishes came together as one to celebrate the 450th anniversary of the first Jesuit missionary to work in Amakusa. He was Luis de Almeida. Luis was born in Lisbon, Portugal, in 1525. His family were considered 'new Christians' since their ancestors were of the Jewish faith. Almeida studied medicine, and in 1546, Master Gil, Surgeon Major of Portugal, declared him fit to practice medicine and surgery.

He set out for the Portuguese colonies of Goa and Macau. But on arrival in Macau, he decided to try his hand at becoming a merchant, trading Portuguese goods in China and Japan. After eight years in business, he was a rich man. Then in 1555, he met Fr Casme de Torres, of the Society of Jesus, in Japan to discuss his future. Almeida's life changed course again, and he decided to become a Jesuit brother, giving his considerable fortune to the Society.

Japan in those days was a country wracked by civil war, disease and poverty. Local lords, or daimyo, led one clan against another. Almeida was shocked at the prevalence of war wounds, leprosy and syphilis. He witnessed a woman trying to drown her baby in an inlet of the Oita River because her family could not feed another child.

With the Jesuit Society's backing, he used part of his funds to open a hospital and orphanage at Funai (modern-day Oita). Almeida worked there full time, training other Jesuit brothers and lay staff in medicine, surgery and the use of drugs imported from Portugal and China.

Surgery was always done in the open air for a couple of reasons: first, for good light and second, to put an end to the rumour that these Europeans, or 'Southern Barbarians' as they were commonly called, drank human blood. By 1561, Almeida had handed over an expanded hospital to a well-trained staff.

Presently, the hospital in Oita City is named Almeida Hospital. The late Columban Fr Sean Ryle, when he was parish priest at Hondo in Amakusa, led a drive to get long-delayed recognition for Luis de Almeida. The Japan Medical Society erected a memorial plaque in the Hondo Martyrs Park honouring Almeida as the first to introduce Western medicine to Japan.

Almeida began a new career as an active evangeliser in Western Japan travelling to Kyoto, Hirado, Nagasaki, Oita and the Goto Islands. He was skilled in the Japanese language and this served him well in negotiating between the mission and various daimyos.

It should not be surprising that Almeida was a keen observer of Japanese customs and culture. For example, he wrote: "The Japanese are very fond of a herb agreeable to the taste which they call cha, a delicious drink once one becomes used to it." Influenced by this, Fr Valignano, the Jesuit superior, instructed the Jesuits in Japan to observe every aspect of the tea ceremony, or cha no yu, as a gesture of welcome and friendship.

In 1566, Br Luis Almeida was the first missionary to work on Amakusa. The daimyo of Shiki received baptism. Although Almeida was hesitant, 500 of his followers also were baptised. But to Almeida's disappointment the daimyo reverted to Buddhism, though he did allow a certain freedom to evangelise the mission. Almeida founded a mission in 1569 at a place called Kawachiura, now called Kawaura. It is situated between the modern towns of Hondo and Sakitsu. It was at Kawachiura that the Jesuits established their Collegio, (a school for boys), set up a printing press and started an art school. Pages printed on that press still exist in the Jesuit archives in Rome. The village of Kawaura now has a replica of the Guttenberg press that was state of the art in the 16th century!

Again, despite hesitation, Almeida baptised the local lord and his followers. These, however, remained faithful until their deaths in the dramatic climax of the Shimabara revolt when they were killed by canon fire from Dutch warships.

The 16th century Jesuit mission custom was to give candidates for baptism 30 or 40 intensive lessons, three each day, over a period of 15 or 20 days. After baptism, there were five more talks on confession and another five on Holy Communion. As a brother, Almeida founded missions that continued in existence with only occasional visits by a priest. That ability to be self-reliant served them well when they remained faithful for 280 years of persecution, despite being cut off from any priests.

After so many years in Japan, in 1580 he returned to Macau and was ordained a priest, returning then to the Amakusa mission. He only lived on for another three years, dying at 58 in 1583, having spent nearly half his days - 28 years - in Japan. 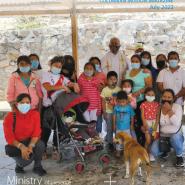 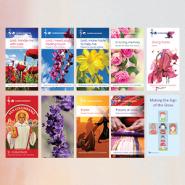