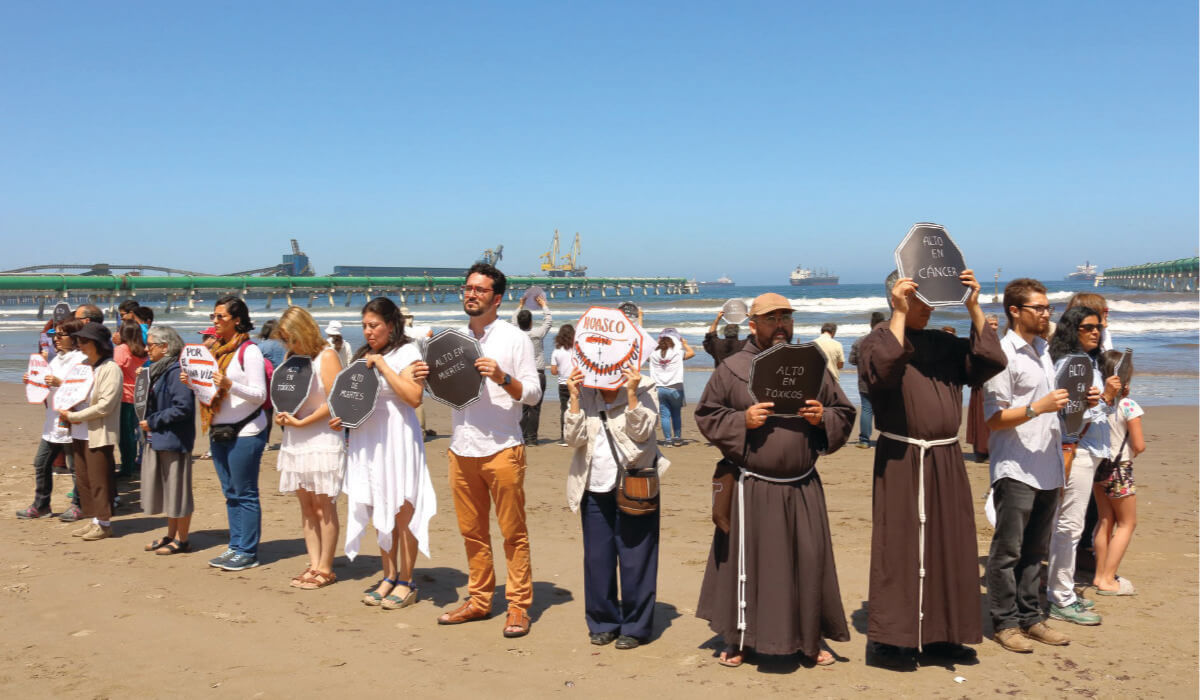 Santiago - A home for all

Towards the end of March last year, a healthy, one-and-half year-old male puma weighing 35 kilogrammes was found searching for food in a heavily populated area of the city of Santiago. Soon afterwards, a 22 kilogramme female was located near the city centre.

It is quite common during the winter months of June, July and August for pumas to come looking for food from the nearby snow covered Andes Mountains that tower over the eastern suburbs of the city, but scavenging in the streets as early as March is an extremely rare occurrence.

However, this year, three pumas were sighted around March in separate parts of Santiago, a city of seven million people. At the same time, several of the world’s largest birds of prey, Andean condors, with wingspans of up to three metres and weighing up to 15 kilogrammes, began building nests and arriving on the balconies of tall skyscrapers in the city. Native Chilean foxes and various types of birds not usually seen in the suburbs were also sighted.

Why did this happen? What prompted the return of these species to the places that had once been their own natural territory, but from which they had been evicted?

The city of Santiago was in strict lockdown at the time, with an all-night curfew due to the COVID-19 pandemic. With few vehicles circulating and heavy industry at a standstill, it provided a free run for the pumas. The lockdown also allowed Santiago to boast its cleanest air ever recorded, an open invitation to the birds to return.

This year’s theme for the Season of Creation stresses the Greek word, Oikos. The symbol chosen is Abraham’s Tent, which highlights the meaning of Oikos, as A Home for All, as well as our commitment to safeguarding a place for all, human and non-human, in the tent encompassing Earth, our common home. This includes different animals and plants, in addition to pumas, condors and foxes, as well as migrants and refugees, various minority groups, First Nations Peoples and the most marginalised and vulnerable in society.

The Season of Creation is an ecumenical initiative, with many Christian Churches participating right across the world. 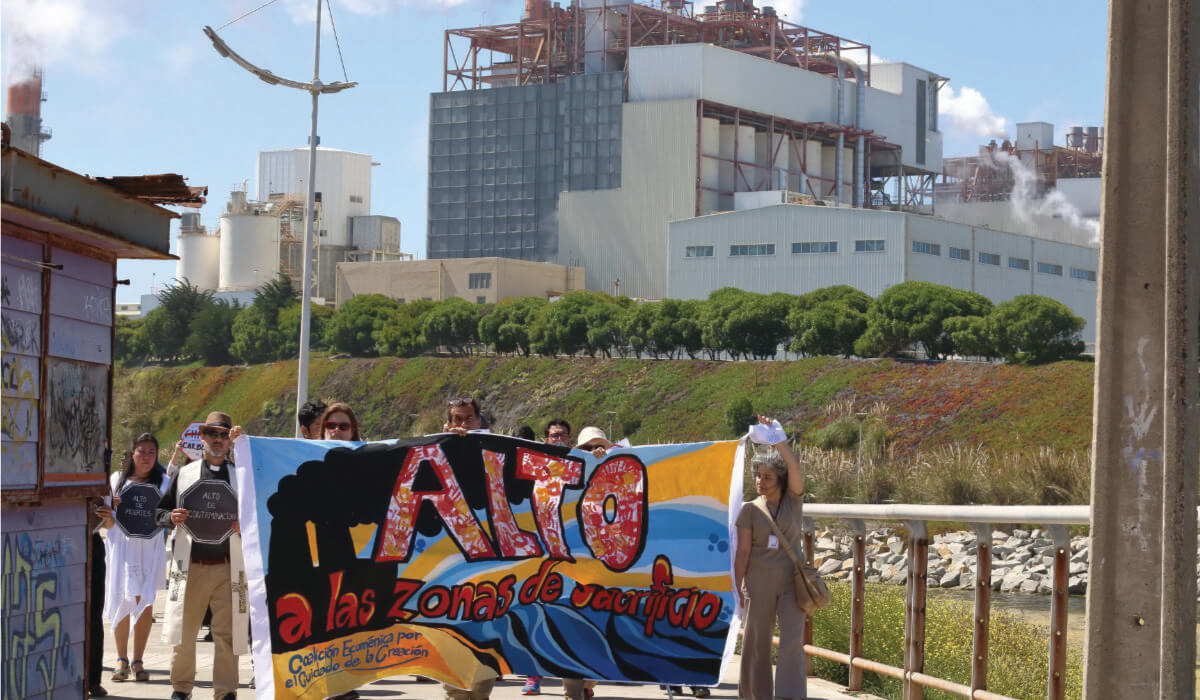 Preparing for the Conference of Parties 25

The Conference of Parties (COP) is a United Nations activity held in a different city of the world each year to assess progress in dealing with climate change. During 2019, Columban parishes in Chile were actively preparing for the 25th conference (COP25) that was scheduled to be held in Santiago from December 2-13, 2019.

However, with the development of social protests seeking a more just and equitable society in Chile towards the end of 2019, the gathering scheduled for Santiago was transferred to Madrid, Spain.

In preparation for the event, a variety of workshops were held in Columban parishes during December 2019 on the papal encyclical, Laudato Si', with a focus on climate change, sustainability and Chile’s ecological challenges. Excursions were organised for parishioners to visit local sustainability programme centres and a botanic garden built on a former rubbish dump by a local parish.

As a part of the preparation, a Columban Youth Group joined protests at Puchuncaví, one of five Sacrifice Zones in Chile located on the coast 110 kilometres from Santiago.

Sacrifice Zones are located in low income areas and have a high concentration of heavy contaminating industry. Red Alerts are issued when the contamination level exceeds the legal limit. This leads to large numbers of people being treated for intoxification, including a high percentage of children.

High levels of cancer and genetic deformities exist in these areas, as well as high levels of heavy metals in marine life and shellfish from the nearby coastal zone. People in Sacrifice Zones feel that along with the animals and plants of the area, their welfare is being sacrificed in favour of rapid economic growth.

Despite the frequent lockdowns due to the pandemic, our Columban parishes in Chile are being invited to participate in the Season of Creation 2021. Where possible, we will be asking each parish to erect an Abraham’s Tent and reflect on how each one can become more inclusive and hospitable towards all life, both human and non-human.

Our Migrant Houses of Hospitality will also erect an Abraham’s Tent on their premises, inviting the local community to reflect with the migrants and refugees in Chile on the importance of welcome, hospitality, inclusion and sustainability, as well as the relationships that unite all of us creatures, human and non-human, for the well-being of our planetary home, the Earth.

As a result of social protests, a new national constitution is being prepared in Chile. We Columbans, along with the people of our parishes and our Church leaders, fully support the inclusion of mechanisms to create a more equitable, inclusive and just society for everyone, especially for the most vulnerable. We fully support the protection of the environment and its biodiversity, while at the same time acknowledging the devastating effects of climate change.

Through our participation in God’s mission as a part of the Church in Chile, we celebrate with our people the Season of Creation and work to make Chile a home for all, as we strive towards Renewing God’s Household.