The Season of Creation 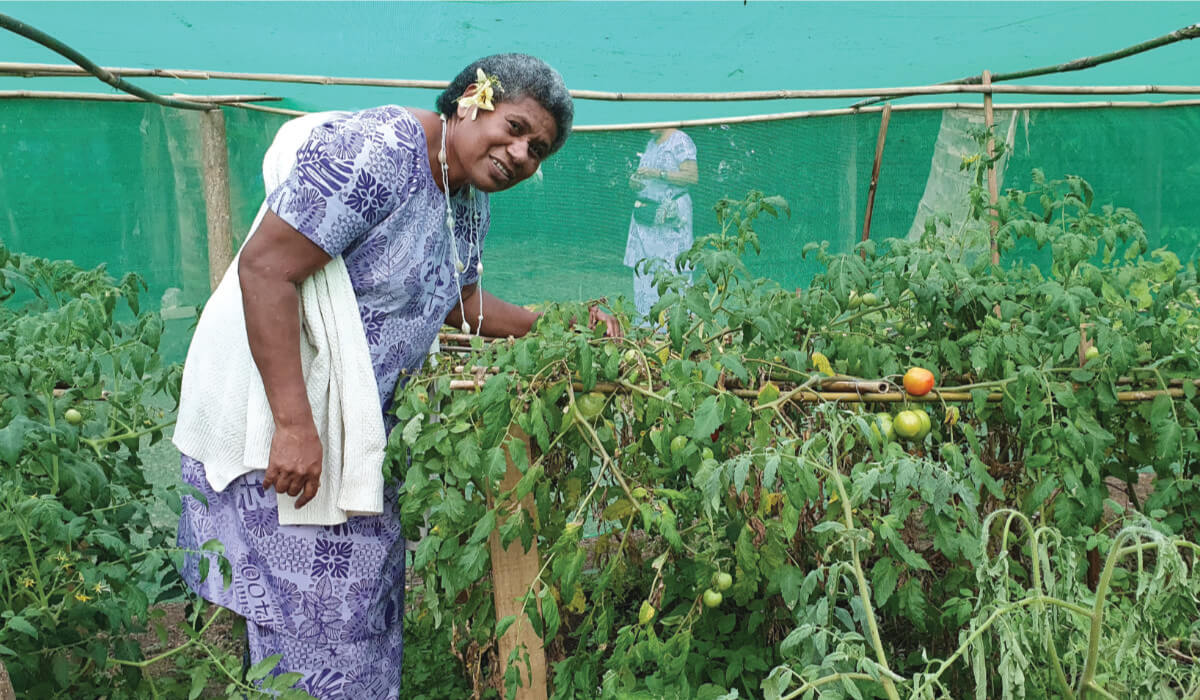 The Season of Creation is a celebration of the loving kindness of God as expressed in the outpouring of God’s own self in creation. It is also an opportunity for all of us, as one segment of that loving creation, to focus specifically on this great love and express our gratitude for what has been given to us.

Only adopted in the Catholic Church in 2015, the celebration has its beginnings in 1989 with the proclamation of the Ecumenical Patriarch of Constantinople, Dimitrios I, of September 1 as a Day of Prayer for Creation. In taking up the idea, Pope Francis extended the time line from a day to a month in his proclaiming of the Season of Creation, stretching it to include October 4, the feast of St Francis of Assisi, the patron of the ecology.

Columban Fr Charles Rue calls it a time of special prayer when “every gift of life on earth displays God’s faithful presence, shedding light on our doubts, nourishing and strengthening us.” In his resource, Prayers of Hope in Times of Turmoil: A Catholic Season of Creation, he speaks of a time for us to feel connected as communities of faith in caring for God’s gifts.

The theme chosen for this year’s celebration of the Season of Creation is 'A Home for All: Renewing the Oikos of God'. Oikos is a Greek word describing the most basic unit of society - the family, including its properties, resources and dwellings. In a societal context, it embraces the whole of God’s creation and Pope Francis uses it as a reminder we are connected with all life and the suffering of everyone and everything.

Scripture teaches that we are made in the image and likeness of God, and live in relationship with all creation. Catholic teaching reminds us that in living a faith-filled life, we are called to help build a better society for all, our Oikos. The suffering of others has always been a motivating force for our Christian outreach, but we must extend that more and more to the suffering of all creation.

In 2015, Pope Francis released his environmental encyclical, Laudato Si’: On care for our common home, a hope-filled message that inspires us to take better care of all of God’s creation, which is in urgent need of healing. The pope says, “Concern for the environment thus needs to be joined to a sincere love for our fellow human beings and an unwavering commitment to resolving the problems of society” (#91).

Many in our Church respond to this invitation by continuing a journey towards integrating the awareness of everything in creation being connected. This is an invitation to continue listening, learning and seeing the goodness in our own responses, big or small.

Plenty of issues in Australia call for our attention. Torres Strait Islanders are already affected by rising seas, salinisation of freshwater and damage to food sources due to global warming.

Scientists warn that the Traditional Lands cared for over millennia by the First Nations people will become uninhabitable in coming decades. This rapid loss of plant and animal life will affect everyone, but disadvantaged communities will always bear the most devastating consequences, even though they contribute least to the cause.

The Holy See highlighted the fifth anniversary of the Laudato Si' encyclical between May 2020 and May this year in the hope it would be a time of grace and true Jubilee for the Earth, humanity and all God’s creatures.

At the conclusion of the 12-month period, Pope Francis announced the launch of the Laudato Si' Action Platform to further encourage people to take the next step of the journey in caring for our Earthly home.

He said: “We have the opportunity to prepare a better tomorrow for all. From God’s hands, we have received a garden; we cannot leave a desert to our children… We will be able to create the future we want, a more inclusive, fraternal, peaceful and sustainable world.”

In directly addressing the members of his Catholic flock, Pope Francis issues an invitation to families, parishes, schools, hospitals, businesses, religious congregations and organisations to embark on a seven-year journey of reflection and prayer, while concretely responding to the cry of the poor and of all creation.

In joining the push, the Australian Catholic Bishops’ Conference announced on May 28, “The Bishops of Australia have committed to being part of this seven-year journey, and we want to ensure that our people come with us.”

Speaking on behalf of the conference, Bishop Vincent Long said that changing climate, fires and floods threaten the fate of our planet and the fate of our people, as they are directly connected. This is pursued further in Cry of the Earth, Cry of the Poor, the Social Justice Statement for the coming 12 months.

The worldwide leader of the Columban Society, Fr Tim Mulroy, says, “We have joined the Laudato Si' Action Platform as a participating organisation… Our missionary experience has taught us that all creation forms one earth community. All are necessary and important. We need an economic and social order that collaborates mutually with the whole of God’s creation, as well as a spirituality of care and relationship.”

Listen to "The Season of Creation"