A bright light of Karachi 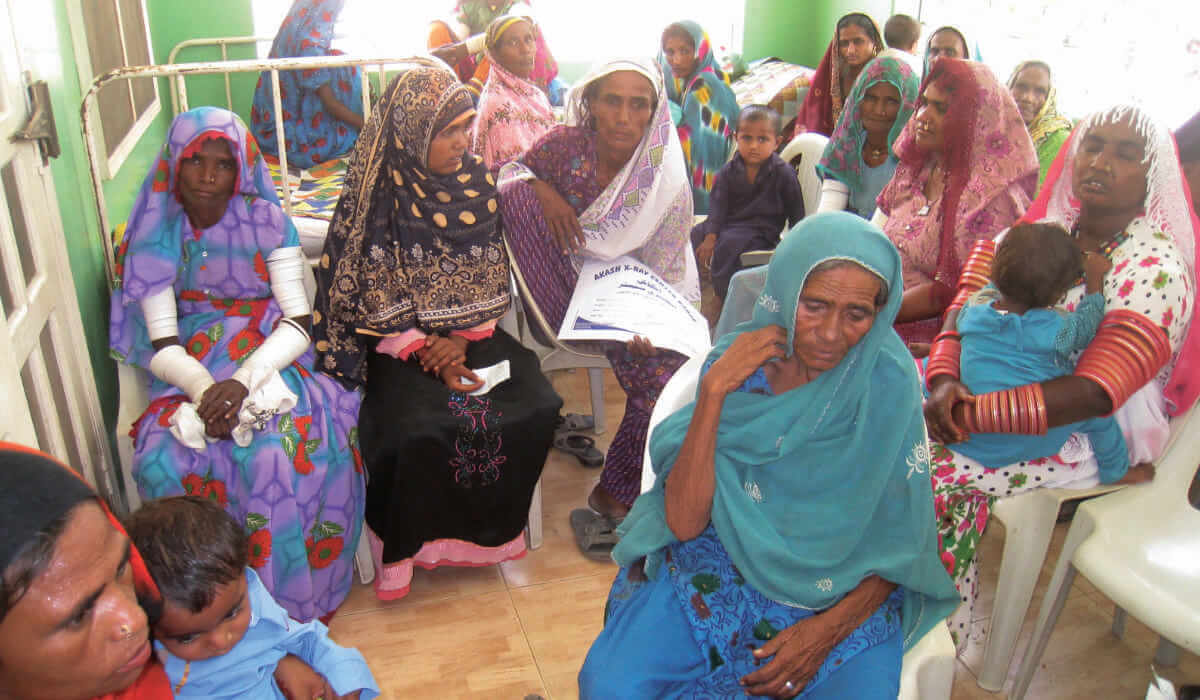 Loweza is by any criteria a valiant woman. I first saw her as a young girl from a village in the Punjab region of Pakistan. She was laden with a heavy bundle of green fodder for the family buffaloes, sheep and goats. Like other girls in the area, she did not go to school, but spent her days as a shepherd, roaming the hills in search of feed for the animals.

Even as a child, she was a proactive presence in the small Catholic village community. Prior to Mass, she made sure the compound was clean, with fresh soil sprinkled on the chapel floor, before doing the rounds of the small huts to call the people to prayer. At harvest time, she ensured a portion went to supporting the parish. 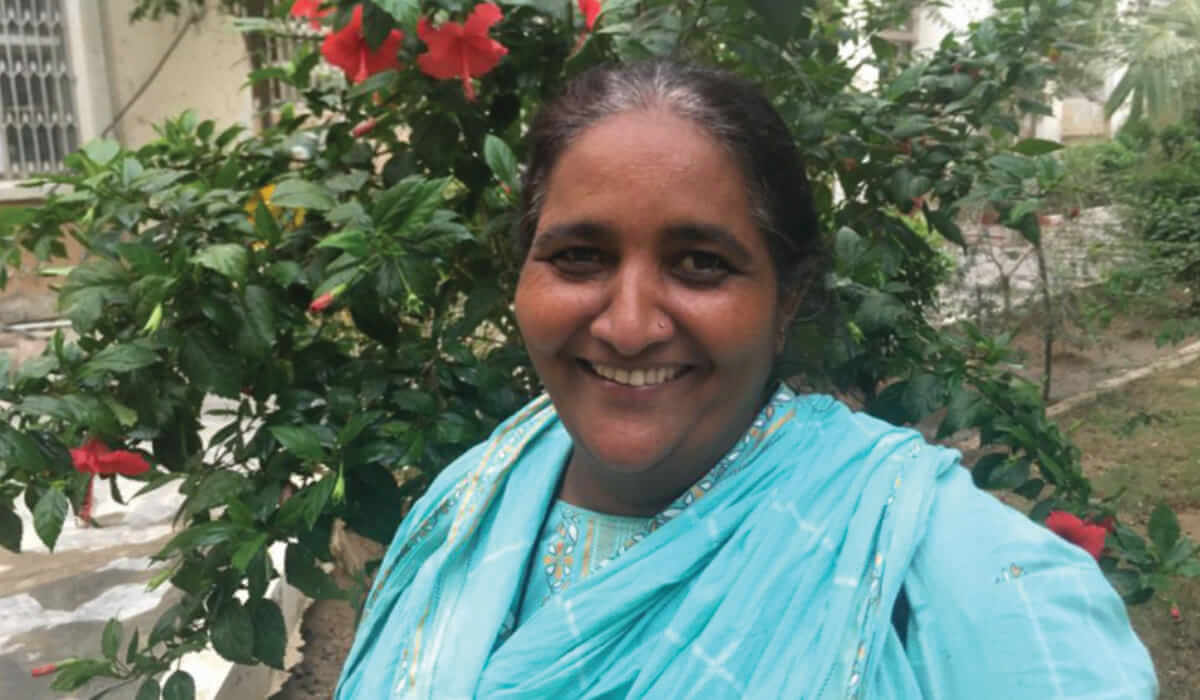 The village could not contain the initiative of this young girl who would argue with the horse-and-cart taxis over the fare and bargain with the best of them in the markets. She jumped at the opportunity to attend a hostel run by the Australian Mercy Sisters where young girls like herself could learn to read and write, as well as study other livelihood skills.

Although trading the freedom of the hills for the discipline of the classroom and the structured timetables of the hostel did not come easily to her, she persevered, doing so well she was one of the few invited back for an extra year.

Loweza then returned to her village. She joined the local women’s group and emerged as an effective educational leader, running bible study courses, as well as promoting community-building activities. When she was coming on 18-years-of-age, her parents looked to marriage to ensure a good future for her, but an experience on an exchange programme in the nearby Sindh province had broadened her horizons and she began to dream of other possibilities in life.

At her request, I investigated the possibility of further education, landing a place at a school in Karachi with hostel facilities. Karachi is the other end of the earth from her home village, not only a 20-hour train ride away, but a city of millions, not the few hundred of her village or thousands of the nearest township.

Loweza jumped at the opportunity. When I visited her in her new surrounds some months later, she was happily spending her mornings caring for people suffering from Hanson’s disease to help cover the cost of her schooling, and attending classes and studying in the afternoons.

She had found her vocation. The appearance of some symptoms of the dreaded disease gave her an experience of the ostracisation from the wider community those she had been caring for suffered, and although diagnosis cleared her, she discovered the stigma still stuck when she returned to school. Her classmates shunned her company in a manner reminiscent of the exclusion of the lepers of biblical times.

But the die was cast. Loweza had found her vocation. She devoted her life to journeying with the sick and the poor, facilitating treatment for the tribal people that come to the big city for help and negotiating discounts and free service for poor Christians, Muslims and Hindus alike, as well as pleading for documents that normally require a hefty bribe to obtain.

The rewards for her work are great. One patient suffering from marrow cancer told her, “I will bring you some fish when I return from my village.” Another said, “Baji (dear sister), we remember you so dearly. We have never met a person like you. I have a goat I will give to you.” A woman cried, “You give me so much care. I am poor and all I can give you is some lentils that I got from my share of the work in the fields.” Another patient had a leg amputated. Loweza took the severed limb to a cemetery for unclaimed bodies. She buried it with respect and dignity. The gratitude was profuse.

Listen to "A bright light of Karachi"