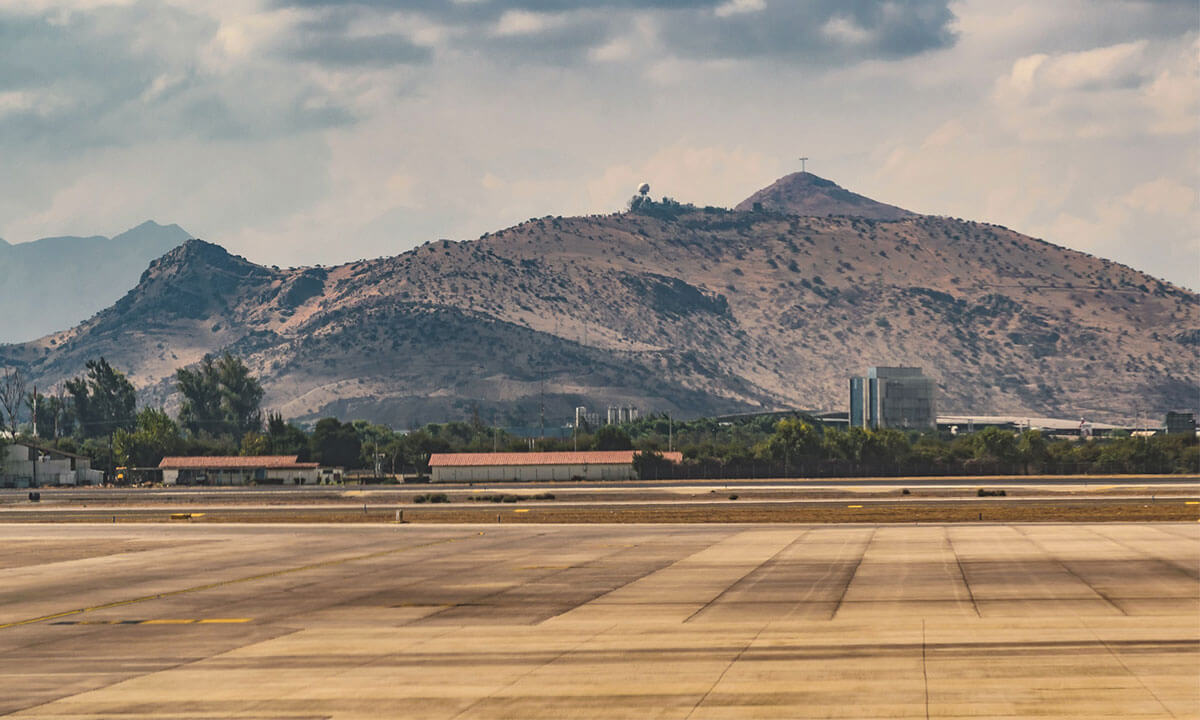 Jefferson lived in the transit lounge of the international airport in Santiago for the whole of January this year, wondering if he would be deported.


Jefferson was 35-years-old when he arrived in Chile from Haiti in 2017 with great expectations for a better life. He cleaned offices at night and lived with 30 other single men in an old house, sharing a kitchen and a few showers and toilets. He also worked for the Columbans in the migrant ministry. After paying for rent and food, he sent the rest of his salary back to his aged mother, who was taking care of his young son in Port-au-Prince, the Haitian capital.

During the height of Chile’s economic bonanza between 2017 and 2018, over 100 Haitian migrants were arriving in Chile every single day. Most settled in the capital, Santiago, working in low paid jobs in factories, on construction sites or as street market vendors, while some took up seasonal work in the agricultural sector.

Even if they only earned Chile’s minimal monthly wage, it was still four times what they could make back home. Nevertheless, life was not easy, because the cost of living in Chile is much higher than Haiti and a portion of their salary was earmarked for their families at home.

Jefferson found life difficult in Chile. He struggled with the Spanish language, which is completely unrelated to his native Haitian Creole. In addition, it became more difficult for migrants to renew their visas after the election of Sebastian Piñera as president in 2018. Many Haitians also complained of racism and discrimination in the workplace and on the street. Since they were part of the first large-scale demographic movement of people of African descent into Chile, they were regarded as an unwanted sight on the streets.

The end of the Chilean dream

When the COVID-19 pandemic arrived in March 2020, the Chilean economy dived into negative growth, plunging to minus 5.8 percent. Millions of jobs were lost. Xenophobic attitudes towards large migrant groups like the Haitians and Venezuelans began to spread as competition for jobs became fiercer.

As the pandemic worsened, Jefferson, along with many other Haitians, felt the dream of prosperity in Chile was no more. They also felt more and more unwanted. Rumours began to spread by word of mouth and Internet chatrooms that the newly-elected president of the United States, Joe Biden, had opened the door to Haitians assembled at the Mexican border.

The journey north to the American dream

In the early months of 2020, Jefferson joined thousands of Haitians heading north from Santiago on the 9,000-kilometre journey through Peru, Ecuador, Colombia, Panama, Costa Rica, Honduras, El Salvador, Guatemala and Mexico to the United States border. Along the way, many were robbed of their money and belongings. Some became victims of false promises. Others never made it, dying along the way.

Jefferson puts it this way: We feel we had no option but to make this enormous sacrifice and try to get into the United States. We suffered so much. We were robbed, extorted, abused, cheated, all along the journey. We just wanted to make it to a new life in the United States.

They journeyed some of the way by bus and walked other sections. They had to pass the 160-kilometre trail through the Darien Gap on foot, the road-less, stateless, dense jungle area between Colombia and Panama. Controlled by drug lords and people smugglers that charge migrants a fee to pass, it is one of the most dangerous migration corridors in the world. 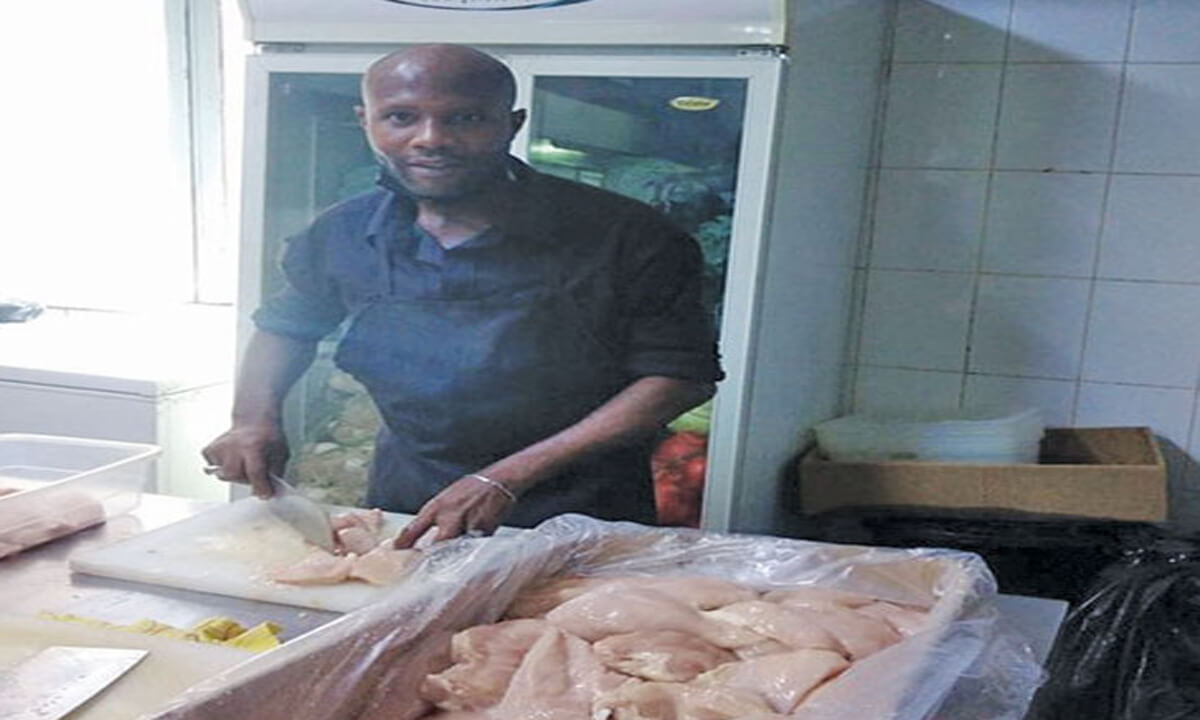 Arrival at the border and deportation

When Jefferson and thousands of other Haitians finally arrived at the United States border, they discovered the cut-off date for residency application had passed and the border was closed due to COVID-19 restrictions. Nevertheless, Jefferson, like thousands of others, did find an unofficial way to cross into the United States, only to be packed off on a repatriation flight back to Port-au-Prince. At one stage, there were seven deportation flights daily, the largest mass expulsion of migrants in decades.

With his fine paid, Jefferson was allowed to leave the airport. He then had to find a place to live and a job. He spent one week sitting on a bench with other homeless people in inner city Santiago and then couch surfing for several nights with some Haitian acquaintances. He now rents a small room and washes dishes at a restaurant. However, life must move on and Jefferson has rekindled his Chilean dream and is embracing his second chance at a decent life in the country, while revelling in the opportunity to once again provide support for his family.

Return to Chile and life in an airport transit lounge

At the end of December last year, Jefferson borrowed money for an airfare back to Chile, but upon arrival at Arturo Merino Benítez International Airport in Santiago, discovered his visa had expired. He was one of a group of 14 Haitians refused entry, at least until they had paid fines related to expired visas. If the fines were not paid, they would be deported back to Haiti, so Jefferson remained in the transit lounge for a whole month, sleeping on a windowsill and scrounging for money to buy food, wash his clothes and take a shower. Eventually, he found the money (with some help from the Columbans), just as he was nearing the point of deportation. “It is very cold in the airport at night,” he says.

Listen to "Rekindling the Chilean dream"