The Columban office for Peace, Ecology & Justice has engaged in a number of ongoing campaigns closely related to its work. It also occasionally supports shorter term campaigns.

Some of the ongoing campaigns are listed below:

Easter Eggs Fairly Traded?
People who want to eat ethically produced chocolate are realising they can do something. Fair Trade chocolate sales are on the rise in Australia. Cadbury have even joined the smaller companies. Read more

Columbans in partnership with Jubilee Australia
Columbans were involved in the Jubilee 2000 global campaign to cancel the debt of heavily indebted poor countries. This campaign was advocated by Pope John Paul II and supported by many church and religious agencies. Learn more 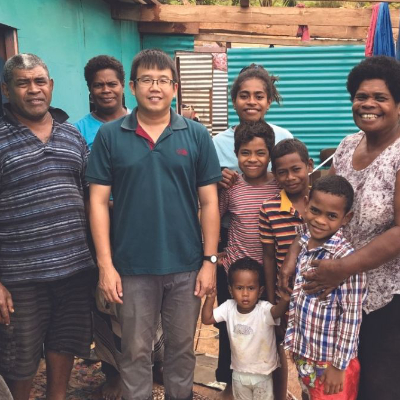