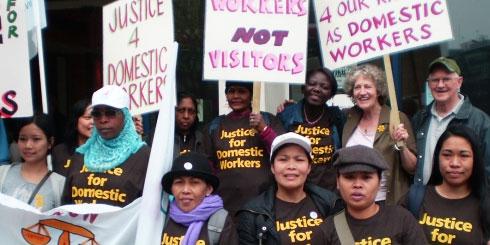 Columbans in Britain are a group of Columban Fathers, Sisters and Lay Missionaries who give expression to their commitment to the mission of Christ in the world through a variety of ministries including:

Columbans in Britain aim to grow vibrant Christian communities where they work, restoring dignity to the poor and marginalised, whilst enabling them to challenge the roots of poverty and social injustices that are impacting their lives.