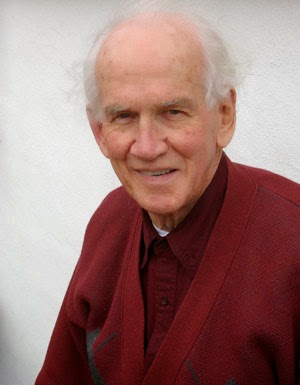 Father John, born in 1927 in Timaru, New Zealand, commenced his missionary journey as a youthful volunteer in 1944. His theological studies were completed at Corpus Christi, Melbourne, with ordination six years later in 1950 at Dunedin. After ordination, Father John was assigned to the Philippines, to the Diocese of Iba in the Province of Zambales where he learned the Ilokano dialect and worked for twenty years in parish situations.

A medical emergency in 1970 brought him back home to New Zealand for the amputation of his right leg, due to cancer. With a positive outlook on life and an artificial limb, he was to retain mobility for four decades. Appointed to the fundraising and mission education team based in Lower Hutt, New Zealand, John promoted the mission cause for the next ten years. A feature of his tenure was an ability to establish friendships with benefactors, missionaries and church dignitaries. Fr John was also key to establishing close relations with Kiwi missionaries across the world.

Renowned for his engaging personality, affability and charm, John came alive amongst the people, travel, cultures, music and languages. His travelling violin played a big part in his journey. John loved making music, telling stories and bringing inspiration and hope to others. Faith came wrapped in warm-hearted affability. 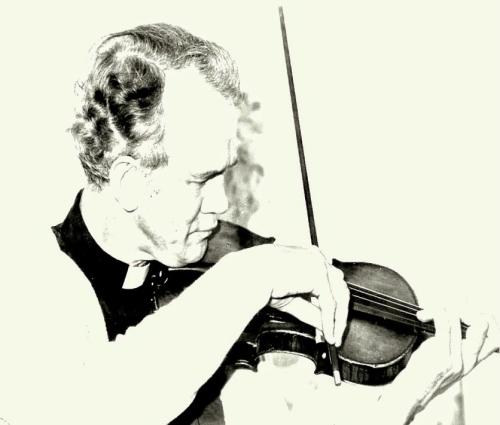 Columban Father Gormly describes Father John as "a fiddler on the roof". The late priest liked to play music from the 1971 film, Fiddler on the Roof.

The Fiddler On The Roof

From 1985 he worked for ten years with urban communities in Santiago, Chile. On his return to New Zealand, he continued preaching the message of mission. In retirement, John resided at the Columban Mission Centre, Lower Hutt, and later at the Aroha Care Centre for the Elderly in New Zealand. 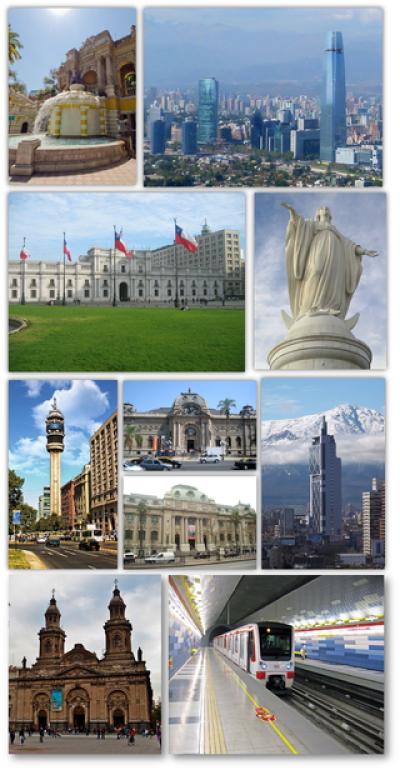 He spoke of his final blessings In terms of ‘aroha’ – warm care and attention based on love and respect. Father John Griffin died peacefully in Wellington, New Zealand and is remembered as a gifted missionary priest with a remarkable interest and concern for people. One tribute says it well: 'He arrived among us bringing short moments of joy and encouragement; he departed leaving long memories of friendship and celebration.' 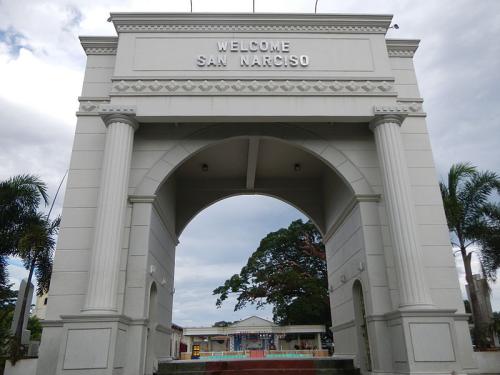 Father John's funeral took place on Tuesday 30 September at the Church of St Martin de Porres, Avalon, New Zealand, at 10:30am. A vigil service was also held in the same church on the Monday evening from 7:00pm.

Columban Father John, a tall, handsome, distinguished-looking and very kind man, wrote an amusing account of the unexpected obstacles he met while travelling from Australia to New Zealand for his ordination in 1950 in Ordination Misadventures.

Father John also wrote an article on San Alberto Hurtado SJ, A priest, I bless you - Alberto. In this article Father John writes about the Hogar de Cristo (Home of Christ) founded by the Saint.

May Father John join San Alberto in the Hogar that Christ has prepared for us all.

May He Rest in peace.

Columbans thank Misyononline.com for their articles.