As we move closer to the start of Holy Week, I came across a term that I had not heard before but it named a reality that I was familiar with. I encountered it in Mary McEvoy’s book, Where the Light Gets In. This book tells of her journey with depression. At one point, in response to reading the morning paper, she mentions that what really got her down was “the vitriolic tone of much of what she had read". It is in this context she introduces the term “casual cruelty” and writes about how so much of what passes for entertainment these days involves the public humiliation of people. When I started to think about the notion of casual cruelty, it rang true. 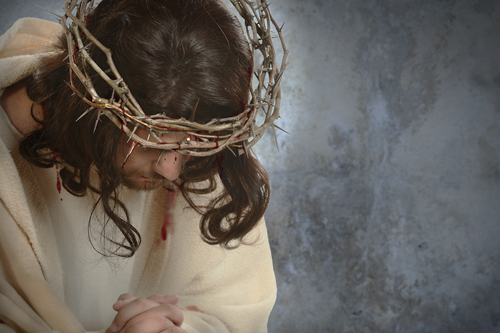 There are different forms of rage happening with disturbing frequency on roads and phones, outside courtrooms and jails, in parliament buildings and on sports grounds where people verbally abuse and sometimes physically attack each other. I have noted many occasions where radio stations say they have received texts or emails that they cannot read out because the tone is so vitriolic or the language so foul.

The same holds for some responses to posted articles on line. The old cruelty of bullying has found a new form in cyber space. Some might argue that the world is a tough place and that if one is bothered by these kinds of events one should just “harden up”. This seems to me to be a very inadequate and ultimately flawed response. 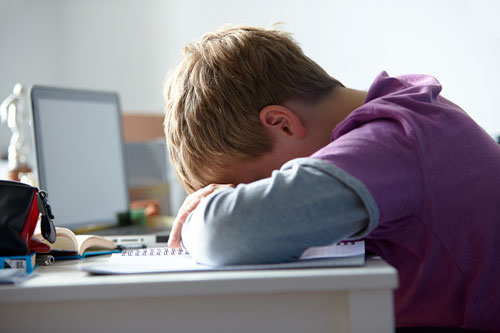 As McEvoy suggests, becoming insensitive does not really protect us. It just allows the situation to go on unchallenged and so the world becomes even more unsafe than it was before. Alain de Botton in his book, Religion for Atheists says human beings "need to find ways to live together in harmony despite our deep rooted selfish and violent impulses". He suggests that religion does a better job of meeting this need than secular society.

He identifies the Jewish Day of Atonement as one of the most effective mechanisms ever devised for the resolution of social conflicts. This day calls believers to a radical examination of the hurts they have inflicted on family, friends, neighbours and colleagues in the past year. It urges them to contact these people personally to ask for forgiveness. Those approached for forgiveness are encouraged to recognise the sincerity and effort involved. The genius of this mechanism, he says, is that it is the day itself rather than either the offender or victim that provides the initiative to reach out.

In Holy Week we reflect on the deliberate cruelty inflicted on Jesus by those who rejected his message. We see his response of forgiveness. "Father, forgive them for they know not what they do". This response on the cross is consistent with how he responded throughtout his life to those who attacked him. It is also evident in Jesus' treatment of those people who were collectively referred to as “tax collectors and sinners”. They often suffered shame and humiliation at the hands of religious leaders who applied the law so strictly that it gave them no way out. They found in Jesus kindness and compassion. They received, in John Shea’s terms (author of Stories of God and Gospel Light), a judgement but it was a judgement for grace and not for shame and so it opened for them an alternative future.

In a world that still crucifies people can we be casual about cruelty or do we need to get real about reconciliation?