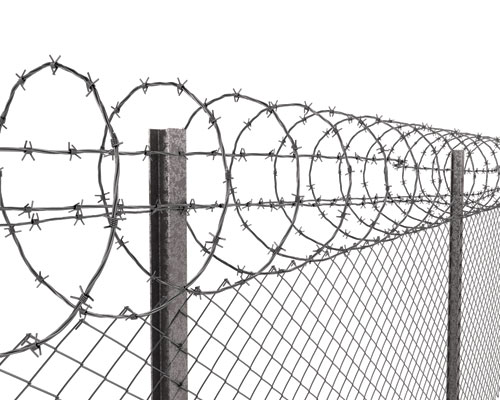 Sally, can you tell us something about your childhood and your early involvement in the Church?

I was born on Guimaras Island (Iloilo), the Philippines, on September 14, 1961. I am the fifth of eight siblings, five boys and three girls. My father was a rice farmer and my mum a busy housewife. Although our church was far away from the village, we always went to Mass. I can remember dreaming about one day being a nun.

Tell us about your working life.

Well, first I went to work as a domestic helper in the Middle East in Kuwait. I worked there for a local family who were very considerate to me, not demanding that I dress in full Arab robe and veil.

When the Gulf War drew near, the Philippine Government urged us all to evacuate and paid part of our flights out of Kuwait. It was a nightmare journey, going by Jordan and Iraq. In Jordan we had to sleep on the street for a week. In Iraq the government found an empty warehouse for us, where we were fed tinned sardines, cucumber and lettuce, every day, every meal, for a whole week. I can never eat sardines again.

In 1991, I came to Hong Kong. My first employers were a British couple for whom I worked for eight happy years. I thought I had enough money by then and planned to go back home for good. But within two years, and with hospitalization costs for my sick mother growing all the time, I realized I would have to return. So I came back in the year 2000, first to a Chinese family and then an Australian family. I am now with a Korean couple with young children.

How did your interest in prison ministry begin?

In late 2008, I attended a seminar run by a Filipina catechist on "Suicide Counselling." I was very interested in this because a number of close and distant family members as well as neighbours in my village, had committed suicide. I often wondered if I should have seen the signs and been of greater help to them.

During that seminar I met the wife of a Filipino prisoner here in Hong Kong who happened to be the friend of my cousin. I went to see him and he gave me the names of two others who wanted a visit. It has mushroomed since then.
I now visit four prisons in Hong Kong every Sunday in rotation and am in frequent contact with the families of seven prisoners (from the Philippines, Benin, Suriname and Colombia). I help them to get email messages in and out (they are only allowed to send one foreign letter every three months), as well as buying them batteries, soap, magazines, Bibles and whatever they need and ask for.

Do you find the work difficult?

Yes, I often find it challenging. My only day off is Sunday, and I spend it going long distances to jails and then waiting for all the security procedures to be completed. When I eventually do see a prisoner it is behind glass and we are using phones. It is often hard to hear them and especially difficult when their English is poor.

Do you feel your visits help them?

I have one Filipino kuyo (big brother) in prison who is paralysed. At the beginning he was very silent and sullen. I used to cry on my side of the glass, trying to encourage him. I organized lodgings for his wife when she visited two years ago. Then last year I kept her in my room with my employer's permission. He is now more positive, praising his wife's love and his children's' good education. He even joked with me last week asking me not to cut my long hair.

I have told him, that even though the weather is so hot, I will sacrifice cutting my hair, as a prayer for him.

What gives you the strength to continue?

Even though I am not a formal member of a Church group such as the Legion of Mary, my attendance at Sunday Mass is very important to me. I often cry inwardly during the priests' sermons. It is as if the Lord is speaking to me directly. I had promised God that once all my family debts and obligations were cleared, I would live and use any disposable income totally for Him.

I have seen miracles even among my employers' families (who are not believers) when I pray for them. For example, the total healing of my Korean "grandfather" from a stomach complaint. I do wonder sometimes if I am really helping the prisoners enough in what I say, because I am not an expert in the Bible. Often it is their words to me that inspire me and keep me going.

Do you have any message for other domestic workers here in Hong Kong?

Yes. I would like to encourage them to use their gifts, especially the gifts of listening and healing that God has given to us Filipinas, for our brothers and sisters in jail. Sometimes we waste our day off sitting around the streets and parks, when we could give just an hour or two to someone worse off than ourselves. Jesus did say, "I was in jail, and you came to see me..."

Columban Fr Patrick Colgan is on the General Council for the Missionary Society of St Columban which is based in Hong Kong.