World Day of Prayer for Creation 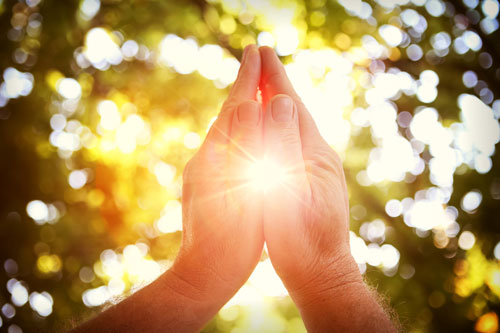 Pope Francis has decided to set up a “World Day of Prayer for the Care of Creation” which will be celebrated on 1st September annually.

It begins the Season of Creation which ends on October 4th. (download The Catholic Seasons of Creations Resource)

The following PDF is a suggested ecumenical service to celebrate the day on Tuesday 1st September 2015. Bidding prayers could be taken and used this weekend.

WORLD DAY OF PRAYER FOR CREATION - An ecumenical service

In Laudato Si’, Pope Francis says: “Let ours be a time remembered for the awakening of a new reverence for life, the firm resolve to achieve sustainability, the quickening of the struggle for justice and peace, and the joyful celebration of life”.