CRA President's message in response to the tragedy in Sri Lanka 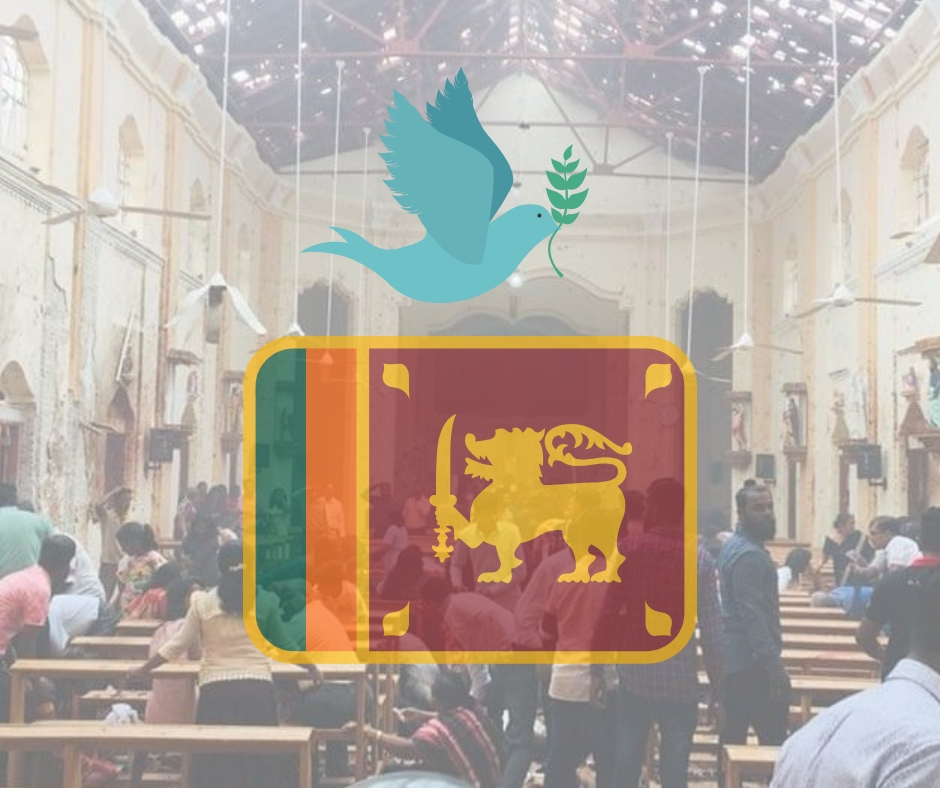 Catholic Religious Australia (CRA) President, Monica Cavanagh rsj, has issued a letter of condolence in response to the tragedy in Sri Lanka on Easter Sunday, 21 April, to the Archbishop of Colombo, Cardinal Ranjith. A similar letter has also been sent to the President of Sri Lanka, Maithripala Sirisena.

A message of condolence from CRA has been sent to five Sri Lankan communities in each state in Australia.