An unusual celebration of Fiji Day 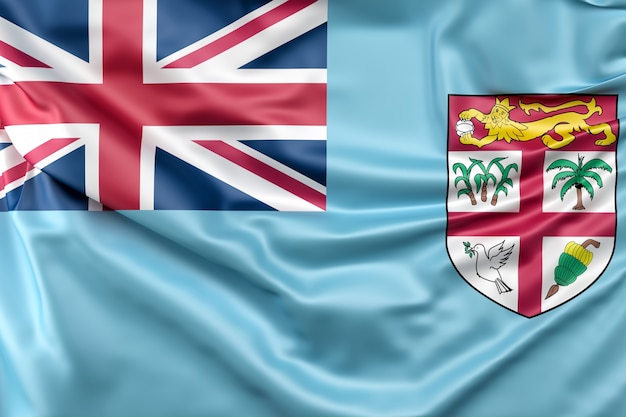 On October 10th 1970 Fiji gained its independence from Britain

On October 10th 1970 Fiji gained its independence from Britain. It was almost one hundred years after the Fijian chiefs ceded their lands and country to Queen Victoria in 1874. Independence is celebrated yearly as a holiday with parades, games and much drinking of the national drink, yaqona.

The Conference of Religious in Fiji a Mass, a presentation or talk and a shared meal for religious on Fiji Day each year. This year I, from my involvement in ecumenical and interfaith activities, was able to invite four speakers of other denominations of faiths to share their faith in God with the 60 religious priests, Sisters, Brothers and seminarians in attendance.

Ms Alenieta Baivatu is a member of the Apostles Fellowship international and a mother of three. She shared how, as a six year old, she faced the question of whether she would go to heaven or hell if she died that day. Her life journey has had ups and downs since but her faith in God remains firm and she rejoices in ministering to people who are searching.

Rev. Apenisa Lewatoro was ordained as a Methodist minister 6 years ago. He is a father of three children and is a full-time Translation Consultant with the Bible Society. He recounted how he saw the hand of God in moving around with teacher parents, his early acceptance of Jesus as his personal savior, his work in the medical field, his attendance at worship in other Churches, his call to ministry and the help he received from a Catholic Filipino doctor.

Pundita Gaitri is a member of the Arya Samaj, a reformed branch of the Hindu religion. She is young single woman who emerged from a rural settlement in Labasa and studied the Vedas and various mantras for  three years in Delhi. She then returned to Fiji as a registered Hindu priest leading worship, and officiating at weddings and funerals. She spoke of the peace of rural life and how we must experience God within us.

Ms Inaya Ali is a young single Muslim lady who is studying and teaching at the University of the South Pacific. She mentioned how the Koran speaks of the God-human relationship as a master-slave relationship. However when she meditates on the meaning of the epithets of God she discovers that God is a master of forgiveness, compassion, and love.

The Catholic religious present were agreed that this was an inspiring event and a fitting celebration of Fiji Day.