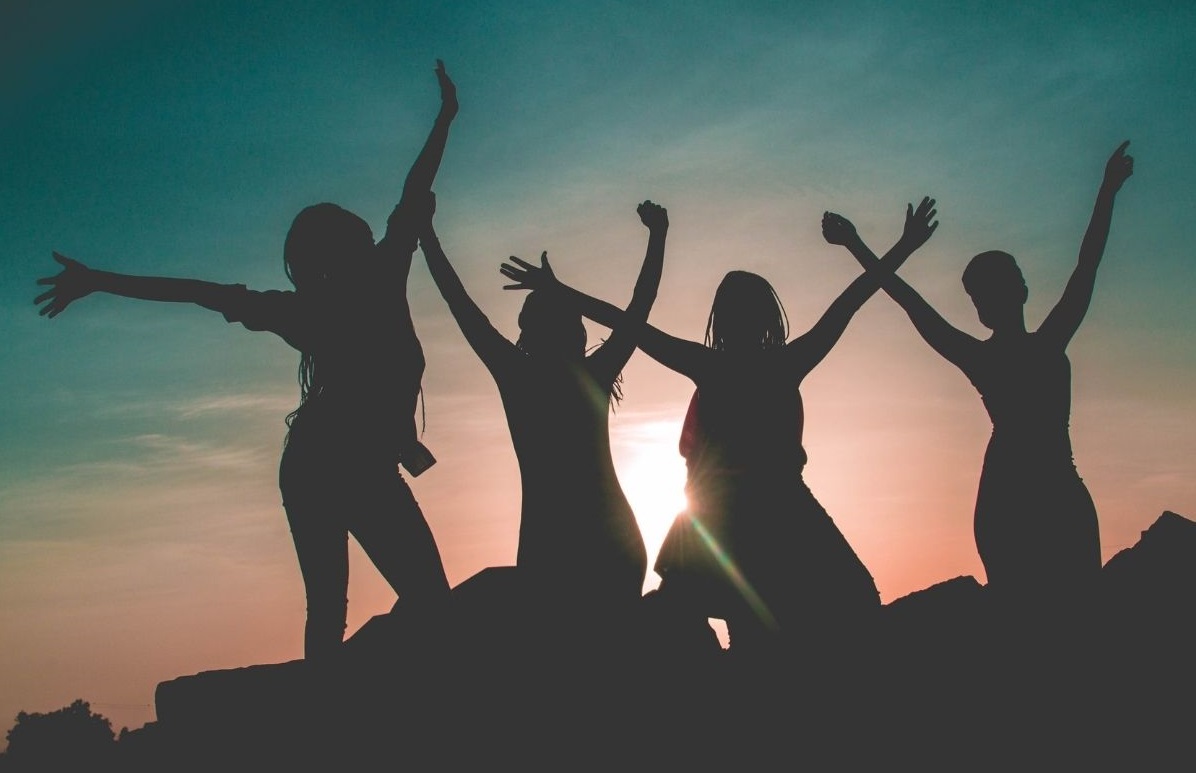 The International Women’s Day campaign says imagining a gender equal world involves breaking the deliberate or unconscious bias that makes it difficult for women to move ahead.  International Women’s Day is an opportunity to imagine a gender equal world, a world free of stereotypes and discrimination, a world that is inclusive and values diversity. Together communities, workplaces and schools can step up to forge equality. Gender equality is the work of all groups worldwide and collective efforts are what make a difference.

International Women's Day is also an opportunity to celebrate women's achievements in all aspects of life. In May 2021, Columban co-worker Ellen Teague who runs the media desk of the Society of St Columban’s Justice, Peace and Integrity of Creation team in Britain was awarded the Pax Christi Peace Award for her commitments to justice and peace.  Ellen is editor of the Columban Vocation for Justice magazine and helps to organize the annual Columban Schools Media Competition to engage young people and have their voices heard on issues of justice, peace and care for creation.  Ellen is a Columban presence at lobbies and marches on critical issues including climate change, global debt, fair trade, extractive industries, and peace and non-violence. In 2015 Ellen, along with several Columban missionaries, attended the United Nations Climate talks in Paris and was present at the handover of faith petitions as part of the faith lobby.