A Church that is Missionary and Evangelizing 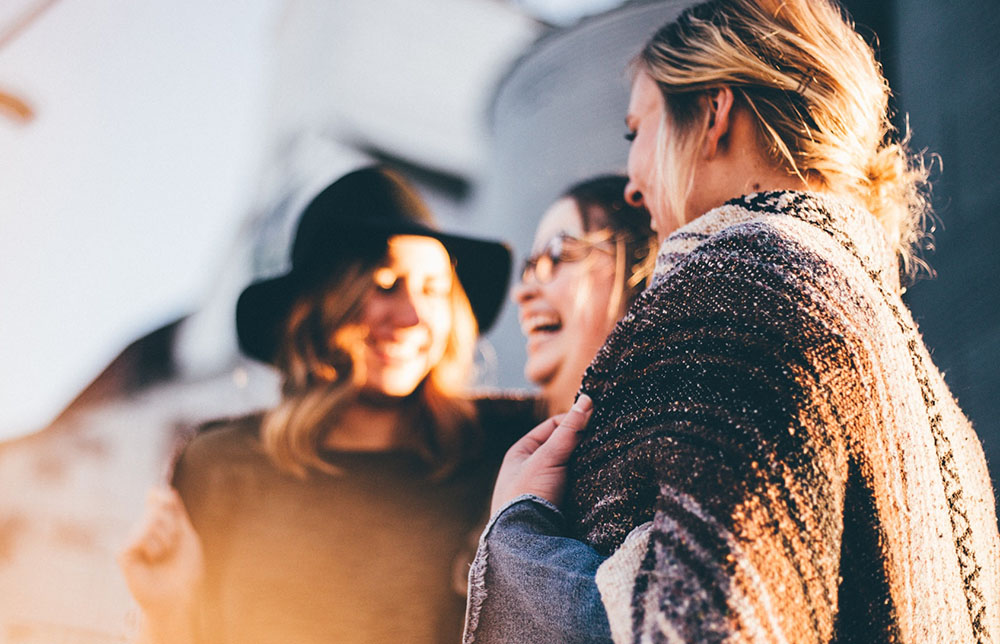 A Missionary and Evangelizing Church is a topic close to my heart and for the past 57 years, it has been the raison d'être for what I have been and done. Yet there has always been a conflict between the priest part and the missionary part of me. I have just received congratulations from the Society Leader for my golden anniversary of ordination. Ordination, it seems, is the pivotal moment for the Columban in his missionary training. It wasn’t my incardination into a missionary society or my first missionary journey to another land. I think this is an issue for us.

The Vatican Council said the local church is missionary and in a sense put a nail in the coffin of missionary societies like the Columbans. But the local church, by and large, is more into maintenance than mission. A priest is ordained to be a leader of a Christian community, whereas to be a missionary is to be someone on the margin of the community, crossing boundaries to the other. Lay people generally do this for the parish community because they are the ones who are in the workplace and outside of the constant demands of a parish treadmill.

I have been away overseas on and off for about 40 years in my missionary life and during that time something happened here at home that initially struck me as strange, but later as appropriate. It was the gradual emergence of a recognition of country and of the traditional custodians of the land.

The Plenary Council 2020 in its journey of discernment acknowledges this and the indigenous contribution, still largely unrealized, is raised many times in the discernment documents.

God is calling us to be a Christ-centred Church that is missionary and evangelizing – not just for maintenance.

The structure for the six discernment documents is uniform and logical. Each document looks at the pastoral reality, gives the theological vision for that topic, outlines challenges to be overcome and then suggests priority questions that should lead to needed change. Six themes have emerged from the Listening and Dialogue process that has taken place in the church over the past year or so.

In the introduction to this first of the six papers, mission is seen as done under God’s initiative and proceeds from the Trinity whose love overflows in the creation and redemption of us and our world.

Part I, of the Listening and Dialogue that has taken place, delineates a number of groupings with their own special concerns: women, aboriginal and Torres Strait Islander peoples, new migrants, those who for one reason or another do not now feel welcome in the Church, those who attend Catholic schools and those who attend public schools.

Part II is the pastoral reality. We are a secular country and our religious profile has changed dramatically over the years. Still, Catholics are 22.6% of the population although only a small percentage are regularly in church attendance. Sacramental occasions for many are now more “familial milestones” than steps on a faith journey. COVID-19 is also now a part of life and we still don’t know what this will mean for us.

Part III is the theological vision. The Missio Dei at the end of Matthew’s gospel is summed up in a quote: ….presence and witness; commitment to social development and human liberation; liturgical life, prayer and contemplation; interreligious dialogue; and finally, proclamation and catechesis. These aspirational imperatives are notionally clear but there are the practical challenges in living them out.

We have the damaged credibility of the Church in Australia in regard to sexual abuse and an inept response to that. Consequently, we largely face indifference or downright hostility. We are no longer socialised into what some have termed “tribal” or “cultural Catholicism”. But to thrive, our relationship with the Church must be sustained by a deeper understanding of discipleship as a participation with Jesus in mission. The challenge here shows itself in different ways in the various areas mentioned earlier whether to do with indigenous cultures, or schools or other educational institutions.

It is in Part V that the rubber hits the road. Here are the prioritized questions and proposals for change. There are 11 areas with multiple practical imperatives for each area. The areas are:

Those who feel distant from the church for reasons of race, gender, sexual orientation, relationship status, age or disability.

The breakdown of the areas is no doubt helpful and the specific suggestions there are needed. However, there does seem to be an attempt to include everything that has come onto the table and one wonders how the Council can possibly deal with all this except in largely platitudinous statements.

The document concludes that the renewal of our world begins with a deep listening to the Spirit and a reading of the signs of the times. In the end, I think the work of the Plenary Council will be largely local – a micro response to a macro issue. The big issues for some such as women’s ordination - except to the Diaconate - seem not to feature at the least in this first paper.