Lenten Reflection - The opportune tempter and the 40 days 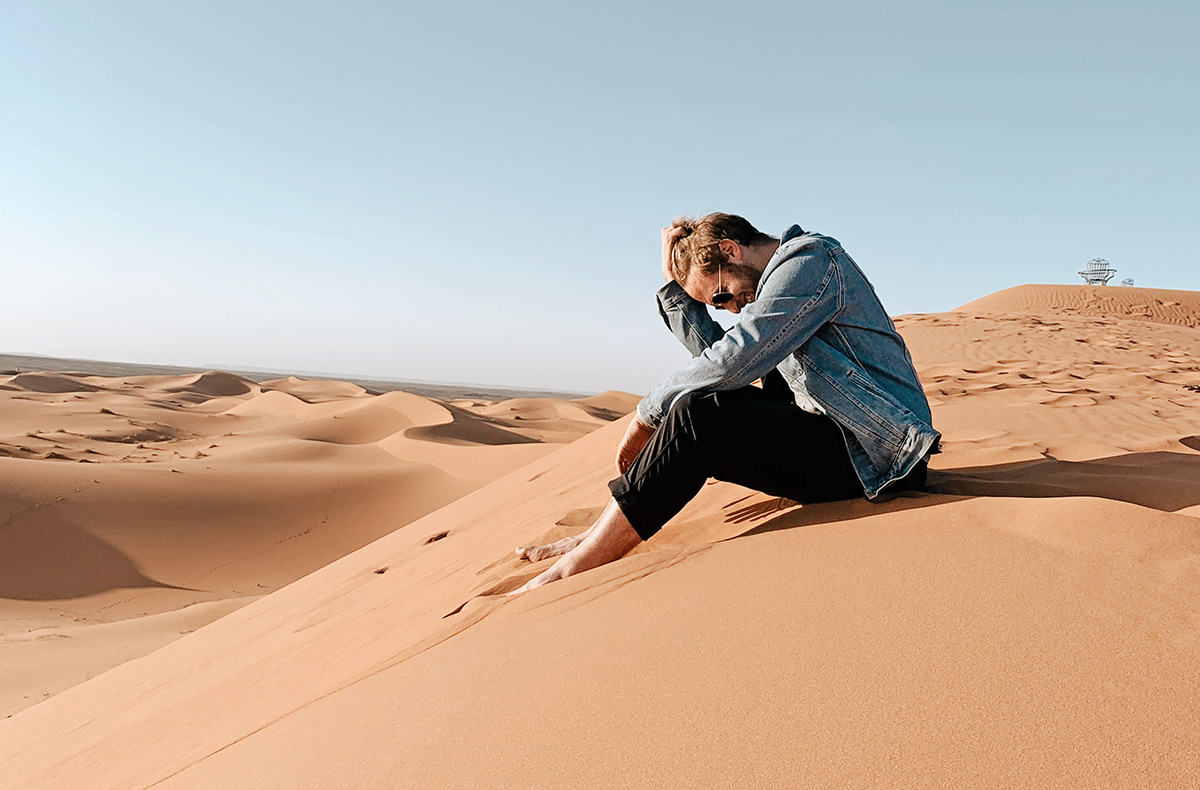 The baptism of Jesus in river Jordan and the descent of the Holy Spirit on him in power must have been a remarkable experience of love and support for him. Finally, the Father’s voice says how pleased he is with his beloved Son.

But the gospel records that the Spirit leads Jesus up into the wilderness where he fasts for 40 days and nights and is tempted by the Devil. Why did this have to happen? It is not accidental, but a decision made by God and carried out by the Holy Spirit.

Many years ago in his book ‘A Place for You’ the Christian writer Paul Tournier wrote:

”The desert is the dramatic place where man finds God, but where he must also measure himself against the Devil – for Satan follows God about everywhere like a shadow.”

I understand from spiritual writers that the desert is a preferred place to go to pray because there is nothing else to do! In a sense, a desert is a place where we cannot get away from ourselves, where we are forced to confront ourselves.

Jesus is hungry and tired after a fast of 40 days. He is ready to be tempted. We are not at our best or strongest when we are tired and hungry; it is the logical time for the tempter to make a move.

He withstands the temptation of Satan. Later in the gospels, Jesus turns on Peter furiously and says firmly, ‘Get behind me, Satan! “ These are dramatic and troubling words to give voice to, no doubt the resistance and rejection he is feeling is having its effect.

St Luke writes that after Jesus rejected Satan and his temptations, the tempter returns at an opportune time. The biblical commentators say that the ‘time’ for the tempter to return is in the Garden of Gethsemane. The crowds who cheered are gone, Judas is on his way, the disciples are about to flee and Jesus is left to begin his Passion. He is down on his knees and praying intensely for a different outcome to what he is expecting.

Did it have to be this way? Could God not have organised things in another way, less vicious, with less blood, the desolation of betrayal?

Rabbi Harold Kushner wrote a book based on his experience of having a son who had a degenerative disease which would prevent him from living past teenage years. The title of his book is When bad things happen to good people. Four million copies have sold over the years, which indicates that this is an issue which people struggle within every generation.

For many people, it is the end of their relationship with God because God did not live up to his promises of looking after them.

Rabbi Kushner book is a story of love and courage and sadness, of belief in God who sustains us in our lives.