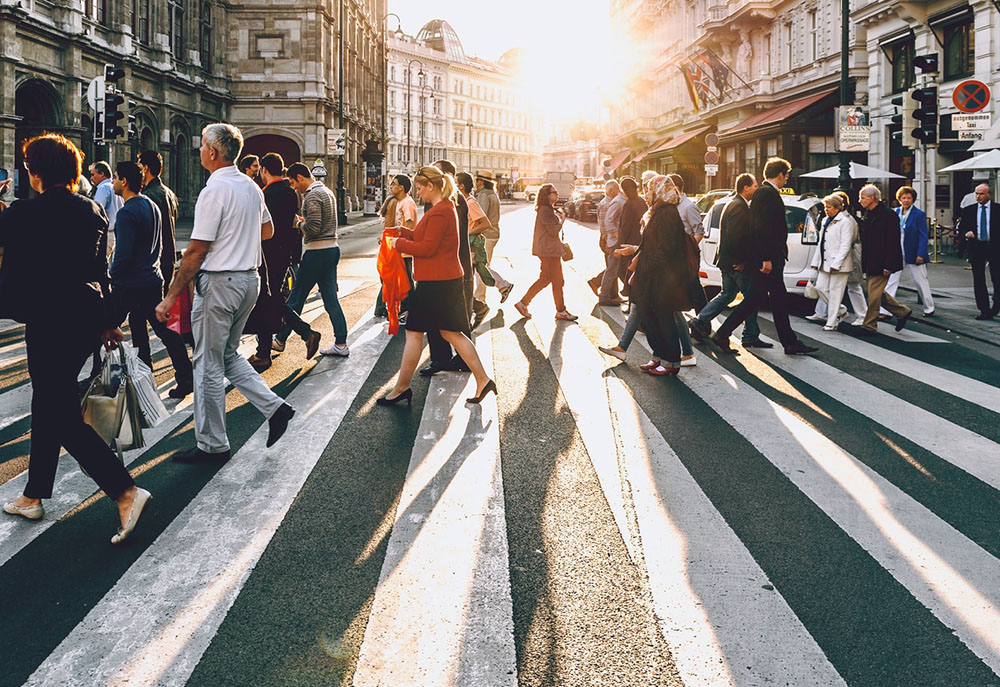 Photo by Jacek Dylag on Unsplash

An American Jesuit told me how, as part of their formation program, they had to travel down the Californian coastline, in the footsteps of the Franciscan friars who built mission stations for the traveller a day’s walk apart.

I forget the details of where the journey began or ended, but what made me shake my head were the rules of the journey: as in St Matthew’s gospel, no bag, no clothes, not allowed to reveal their identity as Jesuit students. They had to request a bed and food.

My Jesuit friend said it became easy after a few weeks.  I know I would not do it. I would have to leave the program.  I see it clearly now as then, that I would not willingly place myself in such a vulnerable position. It identifies clearly my fear of being vulnerable in circumstances beyond my control.

If God wants to place me in vulnerable situations I accept that God is leading me - whatever happens, happens. The Columban missionary society has had one Columban sister killed and over 25 priests die violently. Some were straight out martyrs, others victims of violence.

Today’s gospel is about fear. The fear of following in the footsteps of Jesus. The first missionaries were warned that spreading the Good News of the kingdom of heaven would provoke a negative reaction, anger, retaliation because many people do not want to live by the values which Jesus Christ proclaimed.

Nothing has changed. Being a disciple of Jesus today upsets people who are not happy to have the gospel in public places. They will tolerate the Good News in privacy but wish to have it disappear altogether. The sins of the Church make secular statements all the more powerful and compelling.

Through recent centuries the western Churches started to lose their strong faith base and moved to respectability as the glue that kept the Christian communities together. As the culture continued to shift we have reached the point where it is not respectable to be a practising Christian, more an object of pity. A scientific outlook rules the world where people think that faith in God lacks intellectual integrity.

This is a healthy situation as the Church renegotiates a painful path to its roots as a community of people who believe in the power of the Most High God and the presence of Jesus, the Son of God who gathers us in his name and a community who looks to the Holy Spirit to lead us.

In this context, today, how beautiful to be told we are of value. Even the humble sparrow is of significant value; how much more are we of value to God! This is God’s word to us through Jesus. He tells us not to be afraid though bad things may happen to us in following him.  With God’s gracious presence in our lives, our fears are under God’s guiding hand and nothing to be afraid of. A holy paradox.