Neither do I condemn you 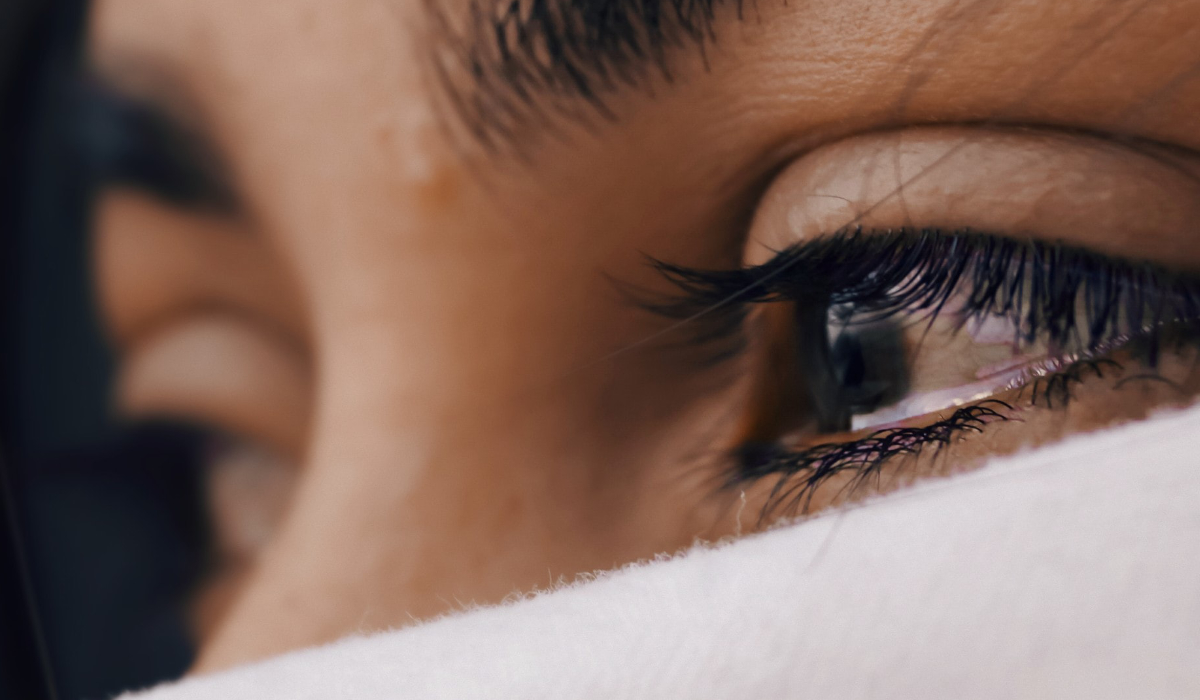 Photo by Luis Galvez on Unsplash

The woman caught in adultery is inexplicably saved by Jesus from the mob with a blood lust for her life; Paul of Tarsus, who reveals the deep 'love affair' he has with God in the person of Jesus the risen one; The prophet Isaiah bringing hope to God's people in Babylon: these are encounters inspired by God.

The context of human life, which contains the readings on the fifth Sunday of Lent, might be summed up in the words of the American writer/artist Flavia Weedn:

Some people come into our lives and quickly go. Some stay for a while, leave footprints on our hearts, and we are never, ever the same again.

The woman caught in the act of adultery is dragged before Jesus. Where is her partner in this crime? He is not present. The woman is only a pawn in a larger, more deadly game to trap Jesus, but she is in imminent danger of being what we call these days' collateral damage'.

The trap does not work, and when Jesus tells the mob that the one who is without sin may cast the first stone at the woman, he stymies their intention of killing her.

One by one, they leave because they are all sinners - their religion has formed them in that way of seeing life.

Suddenly no one is left except the woman and Jesus, who has been doodling on the ground with his finger. She is in his power, her life has been held in his hand, and he has saved her. He tells her to sin no more, and the encounter is over.

She will never forget him. She is a woman without power, not unlike the contemporary events in our society where women have battled against their powerlessness in politics and domestic violence issues. What did she think when Jesus was crucified? It may have been that he ought to have expected it! Don't mess with the Pharisees.

Did Jesus leave footprints on her heart? Was she ever the same again?

The reading from Paul's writing to the community in Philippi describes how his encounter changed his life with the risen Lord. It is a powerful and moving description of a person who is 'in love'. Whether it be Jesus the risen Lord or two people whose lives are changed by falling in love and remaining in love, the intense experience is similar, powerful and life-changing. Footprints have been left on our hearts, and we are never the same again.

We read about Isaiah, who God sent to console and lift up the people of Israel in bondage in Babylon. He was sent by God to announce that God was doing a new thing,  have faith, and hope for a better future.

It did come to pass. It seems God cannot prevent disaster or tragedy but still brings life out of death. Easter is a powerful feast for us Christians!