The Transfiguration of the Lord 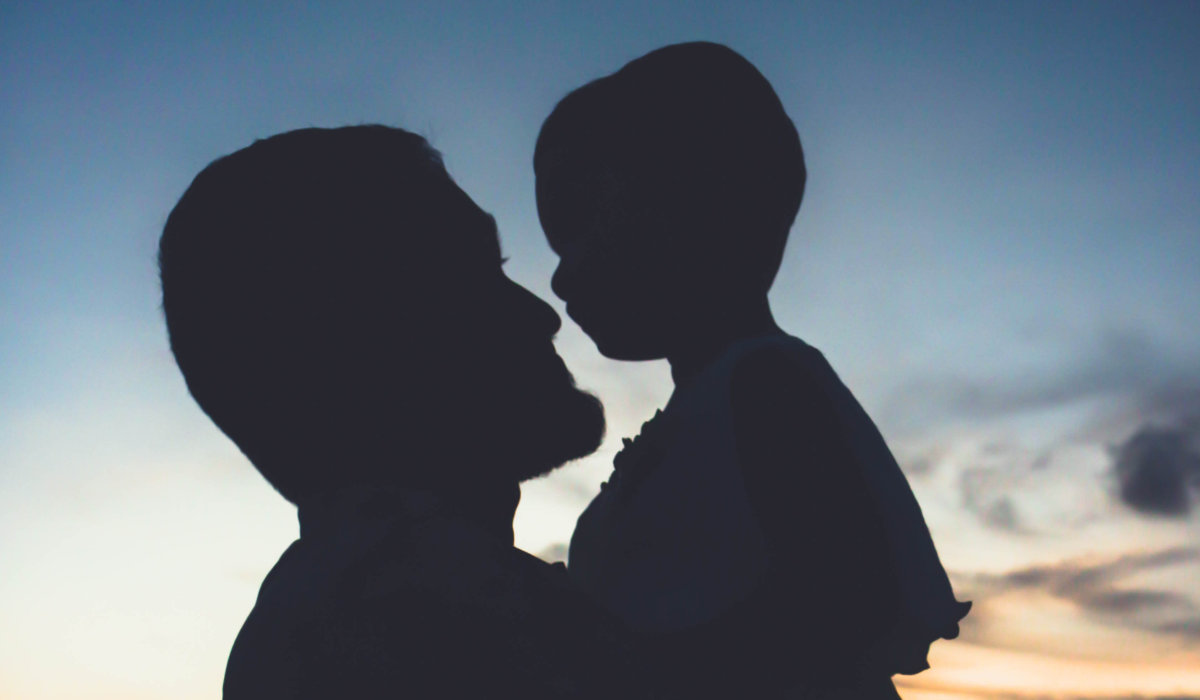 Photo by Arifur Rahman on Unsplash

The readings of the Second Sunday of Lent make us think back to the baptism of Jesus in the Jordan river when a voice declares, “ You are my Son the Beloved, my favour rests on you.” A wonderful spontaneous blessing falls on Jesus as he prepares for his ministry from God.

We need to remind ourselves that this is not just accidental. The first reading from the book of Genesis shows us that God has taken the initiative with a man called Abram and promised him to have descendants like the stars in the sky. We learn this is highly unlikely because Abram and Sarah were without children and past that time in the human life span to do so.

Yet Abram trusts God, and God makes a covenant with Abram through a sacrifice offered that somehow makes Abram terrified. God takes the initiative and makes a covenant with Abram. The first of many covenants revealing God’s desire for us to accept this God who will be revealed more fully through the history of salvation which we read in the bible.

The Transfiguration of Jesus takes place on a mountain when Jesus is on his way to Jerusalem. He has his inner circle of disciples with him. Peter, James and John. They have gone aside to the mountain to pray when an extraordinary spectacle unfolds, which is God’s doing.

Jesus becomes illuminated; his clothes are ‘like lightning’. This is someone else’s doing, and what is more, Jesus is seen conversing with Moses and Elijah, who are likewise bright as lightning. This is more than the three disciples can cope with. They are out of their spiritual depth like Abram, and they are in the presence of a great experience that stuns them.

God’s initiative was at work in them. A voice sounds out in the mist, ‘This is my Son, the Chosen One. Listen to him.’

This reminds us of the voice blessing, Jesus, at his baptism in the Jordan. He was about to start his mission. In Luke’s gospel, Jesus has been doing amazing miracles and preaching – no one has even spoken like this, they said – but his opposition is waiting for him in Jerusalem. Someone is going to suffer and die.

Peter, James and John do not speak about this experience until later. Presumably, after the Resurrection when so many personal stories must have been told. In his letter to the Christian community at Philippi, Paul talks about problems in the community. He mentions that Jesus will transfigure our bodies into copies of his glorious body. So much for hassles in the community. This is our destiny.