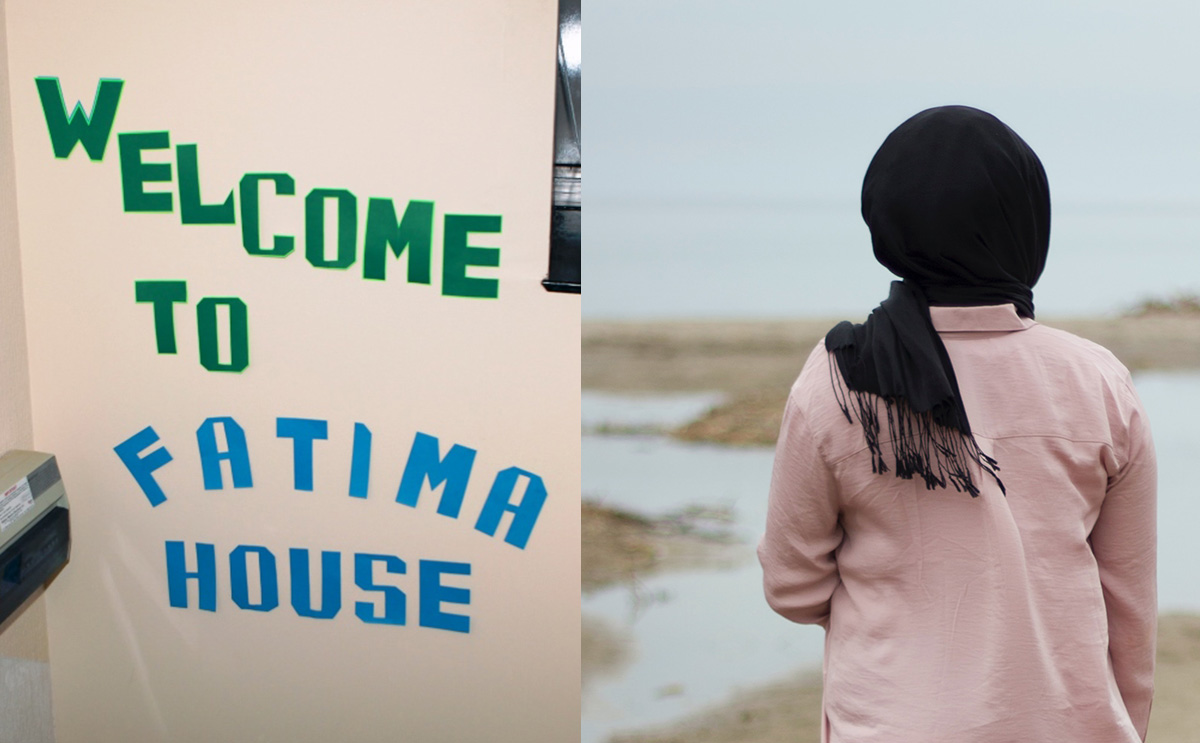 Fatima House is a collaborative project of various organisations of the Catholic Church: Columban Missionaries, Archdiocese of Birmingham, Fr Hudson’s Care, Caritas and St Anne's Parish. The project came about in 2016 at the height of the migrant crisis in Europe when Pope Francis called all religious congregations to respond in a concrete way to the crisis. Fatima house offers sanctuary to destitute female asylum seekers.

I saw Amina (not her real name) coming into the kitchen after midday to have her breakfast. I struggled initially to communicate with her as she had very little English and I did not speak her language. I tried to motivate her to go to English classes delivered by different charities in Birmingham but she would often refuse saying she was too tired, suffering from headaches or having doctor’s appointments and/or appointments regarding her asylum claim.

In my eyes, I was seeing this young woman's life confined to a small bedroom for days at a time. I wondered what was happening to the best years of her life. The national media constantly portrays an image of 'scavenger asylum seekers' who come in 'hordes' to this country to take tax payer's money. Yet, in reality, refugees who make it to the United Kingdom - Britain only received 6% of asylum claims.

They are not allowed to study, work or travel. They are deprived of mental health care. Some people who already know this reality ask, “Why don't these people volunteer while they wait?” I have heard some people saying, “Why don't they learn skills such as knitting, crocheting and embroidery? Why don't they look after the garden?”

After several months at Fatima House, Amina learnt a little more English and made some friends in a local church from her country of origin.

She managed to submit a fresh claim to the Home Office and be recognised by the state as someone who was officially claiming asylum.

On the day she heard that the Home office was going to provide her with accommodation, she received the sad news that her 'mama had passed away'. She was distraught and fear inundated her as her mother was taking care of her little children back home.

Already grieving for her sister who drowned in the Mediterranean trying to reach a safe place, Amina was not able to bury her and now it would be the same case with her mother.

As time went by and I got to know Amina who shared some of her joys and griefs in life. I understood then why she struggled to wake up every morning.

Let us pray for all refugees trying to survive in a system that is far from compassionate.