To care for our Common Home together 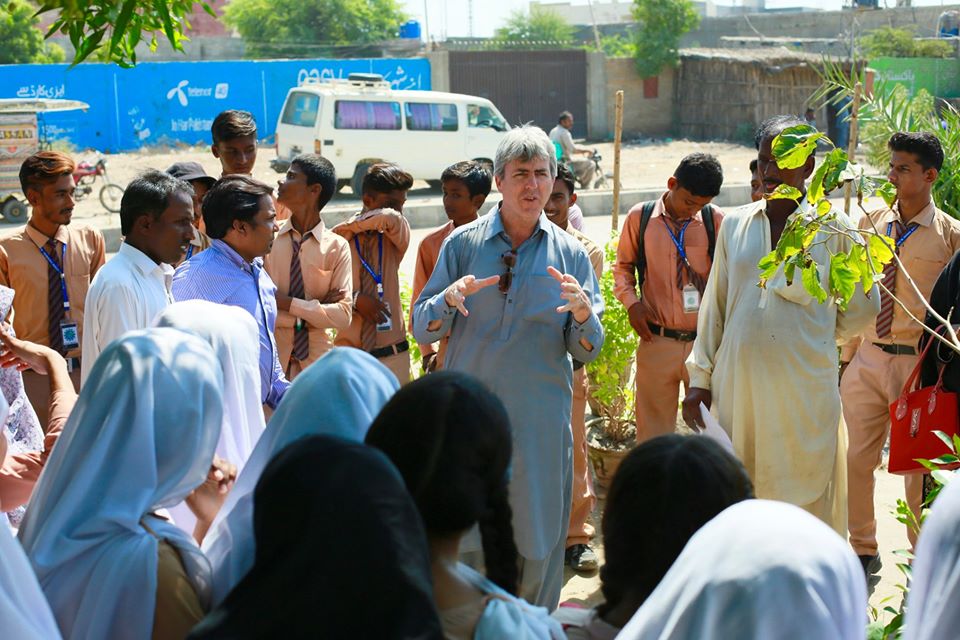 Since 1974, June 5 has been celebrated as World Environment Day (WED). WED is a platform to raise awareness on the problems facing our environment and helps drive change in national and international environmental policy. The theme for WED 2021 is “Ecosystem Restoration” and will see the launch of the UN Decade on Ecosystem Restoration. Ecosystem restoration means assisting in the recovery of ecosystems that have been degraded or destroyed and conserving the ecosystems that are still intact. Every WED is hosted by a different country, in which official celebrations take place, and 2021’s host is Pakistan.

Pakistan extends some 1,700 km north from the Arabian Sea coast and the mouth of the Indus River to the Himalayan mountains in the north. Pakistan has a coastline of about 1,046 km. The country contains three of the world’s eight biogeographic realms (Indo-Malayan, Palearctic, and Afro-Tropical) with their distinct biotas. It spans four of Earth’s ten biomes (desert, temperate grassland, tropical seasonal forest and mountain). Roughly two-thirds of the country is mountainous. Pakistan possesses a variety of ecological regions due to its immense latitudinal and altitudinal variations. These regions include the coastal mangrove forests of the Arabian Sea and some of the highest mountains in the world, where the western Himalayas, Hindu-Kush and Karakoram ranges meet.

Pakistan has always been considered rich in biodiversity across those diverse ecological regions. However, that has been changing. About 90 species of mammals, reptiles and birds are approaching the critical stage of extinction in Pakistan, largely due to over-exploitation and loss of natural habitat.

Rapid human population growth is increasing pressure on the country's natural resource base. Increased poverty has forced rural people to exploit biodiversity at unsustainable rates. Factors like deforestation, overgrazing, soil erosion, salinity, waterlogging, desertification, and chemical pollution are posing major threats to the remaining biodiversity of the country. The continuing loss of forest habitat, with its associated fauna and flora, will have serious implications for the nation's other natural and agricultural ecosystems.

The critical endangerment of many species is caused primarily by the degradation and habitat loss of several ecosystems of special value for their species-richness and/or unique communities of flora and fauna. Pakistan has one of the lowest rates of forest cover in the world at only 1.9%; seen clearly in the widespread conversion of tropical thorn forests in the Indus plains to agriculture; the Balochistan juniper forests and subtropical forests, and temperate Himalayan are under threat from fuelwood cutting and overgrazing; Indus river and wetlands, vital for migratory birds, dolphins etc. is now under threat because of pollution and water diversion for agriculture; the Indus delta and mangroves forests are under threat from lack of freshwater and cutting of mangroves; Chagai desert is under threat from mining and hunting parties from the Gulf. These crucial ecosystems need to be protected and restored urgently as so many species can only survive in such habitats. There is an urgent need to integrate Pakistan’s obligations under the Convention on Biological Diversity (CBD) which will be discussed at COP15 in Kunming, China in October 2021. 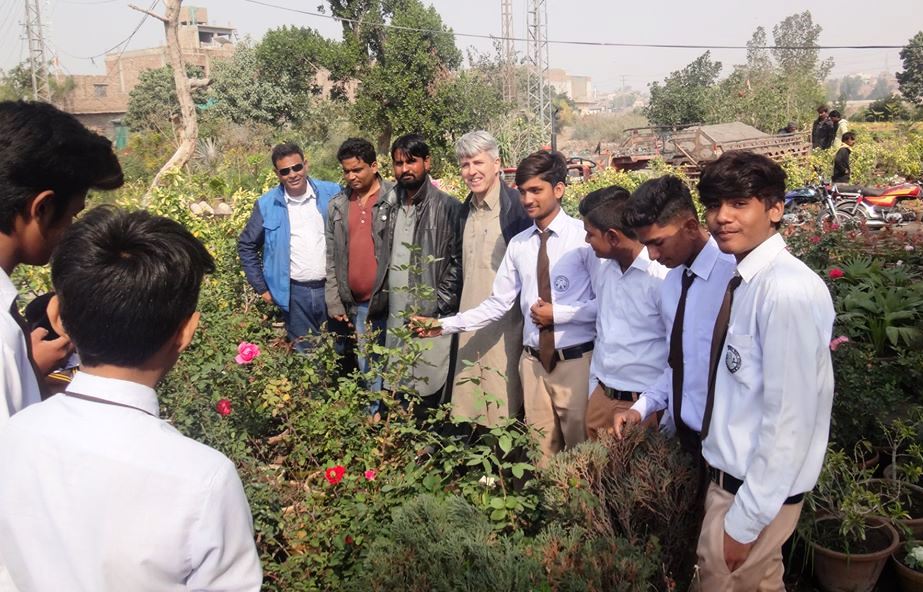 Combined with biodiversity and ecosystem loss, Pakistan faces huge challenges from the adverse effects of climate change. According to Germanwatch Global Climate Risk Index 2020, Pakistan is listed as the fifth most vulnerable country in the world to climate change in the period 1999-2018, experiencing 152 extreme weather events in that period – floods, heatwaves, air pollution etc. - leading directly to the deaths of 9,989 people and billions of dollars’ worth of economic loss.

This environmental crisis is the context to which our JPIC work attempts to respond in Pakistan. Across the diocese of Hyderabad, we have held many seminars and workshops in schools and community groups. We have put emphasis on celebrating the Season of Creation across the diocese by producing liturgical resources and practical suggestions for parish action. Each year, we train environmental activists in three schools and two community groups; we have named them Mahool Dost (Friends of the Earth). The idea is to work in more depth with fewer people to become active in their communities and become agents of change in their families and wider communities. We journey with 50 students and three teachers in each school, and both of the 25-member community groups for a year, with training sessions on the current environmental issues and creating together practical events such as community seminars, tree plantation, celebrating international environmental days.

We work from an inter-faith perspective, translating the Islamic statement on climate change in 2015. Many school programmes and community events are inter-faith – Muslim, Hindu, Christian. While inter-faith work is not easy in Pakistan, working together to protect ‘our common home’ can quite easily bring people together and help break down misunderstandings.

Let us hope that Pakistan’s hosting of WED can help bring greater urgency to the task before us.