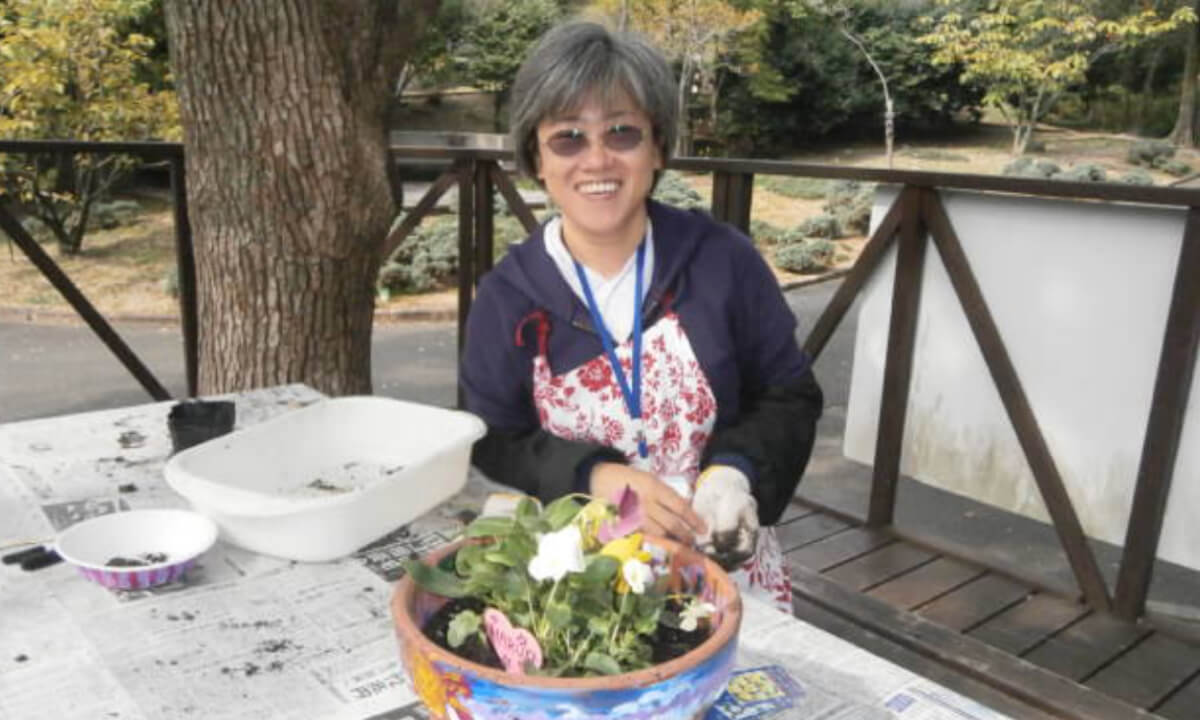 Foggy and grey. These are the words that come to my mind when I think of London as depicted in the films or books I came across in my childhood, and they showed me the London of foggy, dark and gloomy streets under the gaslight.

However, surprisingly, I have been fascinated by its blue sky with transparent air. I had forgotten the image I had before I recently watched 'Mary Poppins', which was released in 1965. I enjoyed the songs and imagined what I would feel like if I flew in the sky with her umbrella and thought how much it must have inspired children's imagination and given joy to them. I was delighted to hear the familiar song 'chime chimney', but it was set when I remembered the foggy London. Then, Chimney Sweeps covered with soot were singing and dancing, jumping from roof to roof, belching dark smoke. London was experiencing a great dark smog (merging words of Fog and Smoke). And I began questioning what happened here in Britain that brought about this big difference.

Air pollution became an issue as early as the 13th century, and it reached a crisis in the 19th century as the result of the Industrial Revolution and the growth of London. The five days of the Great Smog (1952) caused by air pollution and weather resulted in over 10,000 deaths. In the beginning, Winston Churchill denied that it was caused by coal and said it was only fog but finally passed the Clean Air Act in 1956. Four years after the deaths of many precious lives, the government passed the Act and restricted coal burning in domestic and industrial use.

Although it helped improve the air pollution, another smog crisis occurred in 1962 and I still hear about people suffering from air pollution in the UK on the news. Several years ago, Kissi-Debrah, who lost her little girl to asthma, sued London's mayor for illegal pollution levels. After a long fight, she won and proved that 9-year-old Ella's death followed several years of suffering caused by severe air pollution. I have heard that Kissi-Debrah launched a charity in her daughter's name to support the lives of children suffering from asthma.

During the lockdown, people went for walks to find nature, listen to birds, and see new buds, colourful flowers and busy bees. Many people realised how far we have withdrawn from nature. They want to go back to nature to be healed and feel sorry that humans have broken their relationship with nature.

I have been volunteering in community gardens since the end of 2020, since the ease of COVID restriction. I have seen that more and more people visit and participate in volunteering work in gardens for a better life and connect with nature. I see the increase of young volunteers from difficult situations that have been healed and empowered in the gardens. I also recognise that more and more people are coming out from their own space and having occasional meetings to discuss and seek a sustainable society. They are unpaid, but they voluntarily do those activities. I see it's the time for ordinary people who were empowered by each other's stories to make a difference to the present and future.

There are many people like Kissi-Deborah and Ella in our society, and they are the ones who bring a brighter future. It's one of my joys to see the young and elderly working together and supporting each other, exchanging their ideas and experiences while working on nature. One of my elderly volunteer friends in a community garden told me that she was blessed with such a sustainable lifestyle rather than just sitting back and carrying on as before. I see her on many environmental occasions with her joyful and cheerful smile. Without peoples' awareness and voluntarily action, we can't see the end of the crisis of Ecology.

I'm not a supporter of the monarchy, but I was delighted to see that Queen Elizabeth awarded some organisations for their volunteering work every year. Enlightened volunteers, who are humbly serving with their hearts, souls and minds, are powering change and are the source of sustainable communities.

I am happy to see myself working on recovering the relationship with the other creatures and finding myself living in cooperation with them. The more I know nature, the more I see myself as interconnected, and it helps me see myself more clearly in the Creator, our God. And I hope I can celebrate God's creation through my small steps in volunteering work, being a connection between human beings and nature.