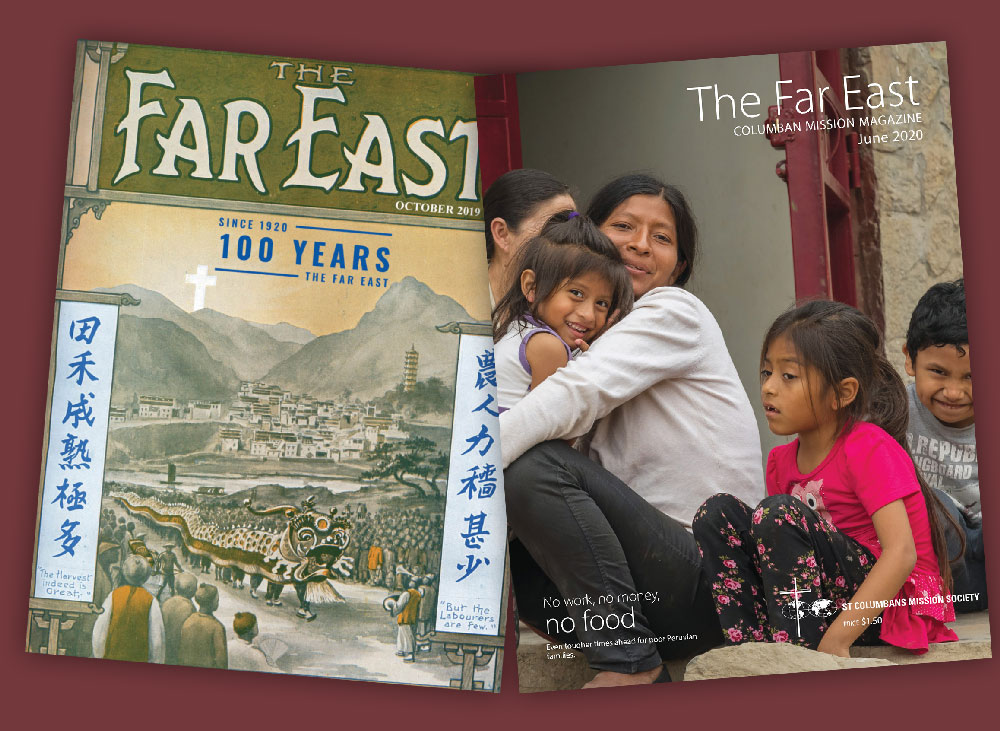 100 years of The Far East Jul 13, 2020
The October edition of The Far East magazine marks the beginning of the 100th year since The Far East was first published in October, 1920 with Columban Fr Edward Maguire as the editor.
Read more 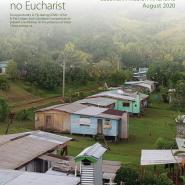