From the Editor - Engaging with others 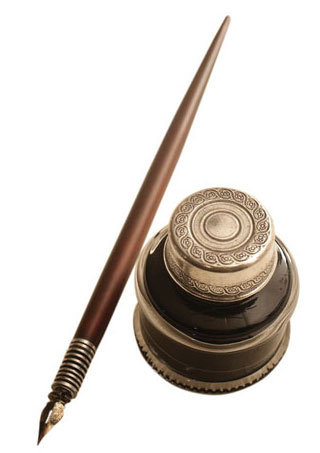 There is no point in being an overseas missionary unless one is prepared to engage with the local people to whom one has been sent. The January/February issue of The Far East magazine carries a variety of stories of the different ways and circumstances in which Columban Missionaries engage with the people amongst whom they live.

When Fr Dan O’Connor first heard the story of Poni, a 17-year-old, low caste tribal girl in Pakistan, whose feet had been run over by a train, he became deeply moved. Thanks to the hard work of Columbans like Fr Dan and their supporters both in Pakistan and around the world, Poni, after much medical treatment, is now able walk again.

Fijian Columban Lay Missionary, Sainiana Tamatawale, offers a reflection on the annual celebration of the Eucharist each All Soul’s Day on either side of the Mexican/United States border.

Columban Fr John Marley represented the Columbans at the Sunday Eucharist during October 2014 to celebrate the 125th anniversary of the foundation of Holy Rosary parish, in Brooklyn, New York.

It was from this parish in 1912, that Columban co-founder Bishop Edward Galvin received his vocation to go to China as a missionary priest rather than return home as a diocesan priest to his home diocese of Cork in Ireland. After several years in China, the then Fr Galvin decided to found a missionary society of diocesan priests to work in China. This Society later became the Missionary Society of St Columban.

As a worldwide missionary society, the Columbans are in the process of developing opportunities for New Zealanders and Australians to participate in Columban short term missionary experiences in some of the countries where we work. Patrick O’Dwyer, the nephew of Columban Fr Frank Hoare, writes of his short term mission experience with the Columbans in Fiji and in the Philippines.

When Columban Fr Joe Brooder met Tanaka Kun, a homeless man who lived in a cardboard shack near his parish church in Japan, Tanaka Kun related how he felt like a burden on society and was sometimes suicidal. Thanks to the efforts of Fr Joe and his parish, Tanaka Kun now has a decent place to live and a job to complete every day, and that has given him a new purpose in life.

Congregational Leader of the Columban Sisters, Sr Ann Gray, relates two stories, one set 80 years ago in China and one contemporary story from the Philippines, which demonstrate the way the Columban Sisters engage with local people has not changed much during those years.