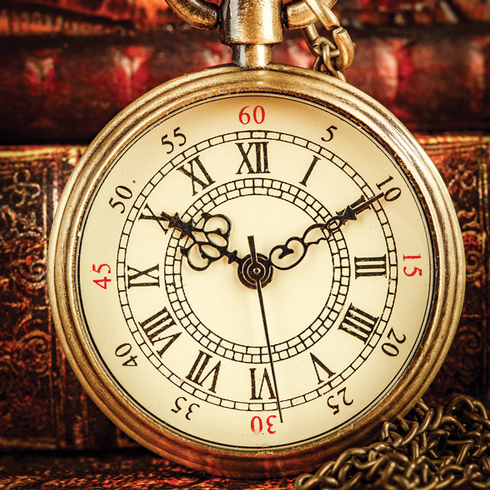 In the early 1940s I attended a small Catholic boarding school north of Wellington. From my childhood I remember mum receiving her “Far East” and commenting on the stories in it. The magazine was an integral part of our household.

Soon after she died the yearly reminder to renew arrived and I was going to return the form saying she had died. Then I thought “maybe it would be nice to get it this year in her memory. That was 35 years ago and I really love to read the stories of our Catholic world.

I have used your articles on Fukushima as a base for an environmental article at my Writers’ Group. I share the magazine with two ladies from our Rosary Group. One lady is particularly interested in stories about China as her husband’s great uncle (St Cesidio Giacomantonio OFM) was martyred there in the Boxer Rebellion. He was canonised with others in 2000.

I am an 84 year old long time subscriber of The Far East. I was first introduced to it when I attended St Joseph’s School in Wauchope, NSW. My two older sisters and I drove a horse and sulky to school, approximately six miles each way.

When I was in primary school, Sister had us deliver The Far East to a lady on a neighbouring farm.

It was when I was at school that we had a visit from Fr Philip Crosbie. I have his book 'Pencilling Prisoner' which he wrote of his war experiences.

Incidentally, my sister, as a teenager, sang at the wedding of Columban, Fr Trevor Trotter’s parents.