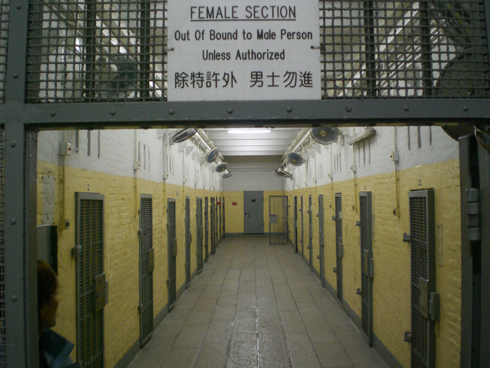 I first became interested in prison ministry in Fiji where I often celebrated Sunday Eucharist with inmates at Korovou (Suva) Jail. I also occasionally went to Naboro Maximum Security and then Nukulau Island prison (on a small and often rickety prison boat) where the 2006 Fiji coup leaders were being held.

One, a Special Forces soldier, was the brother of one of our seminarians. Another was the (in)famous George Speight (Leader of the Fiji coup of 2000, in which he and an elite unit of Fiji’s military detained 36 members of parliament and held them hostage from May 19, 2000 to July 13, 2000).

Conditions in all these places were basic or less-than-basic. Generally, relationships between prisoners and guards were friendly and informal. Paradoxically, this existed with bouts of extreme torture. I remember bringing my disgust and anger at the beating to death of a Catholic inmate to the Acting Commissioner of Prisons which led to some resignations and staff transfers.

Coming to Hong Kong in 2012, knowing that my ignorance of Cantonese was going to limit quite radically my ability for pastoral outreach within the diocese, I thought to volunteer for prison work in the expectation that I might meet three or four English speakers – local or foreign – with whom I could converse and perhaps minister to.

Imagine my surprise, therefore, when I encountered not three or four, but almost 1,000 foreign inmates spread over the five prisons I was authorized to visit, many of whom, having heard I was a Catholic priest, came crowding around me, shaking my hand vigorously, telling me they hadn’t seen a padre for years.

They had a lot to say, “When are you saying Mass? Can you hear my confession? Can you phone my wife? Can you buy me a dictionary? Can you sponsor my child’s studies?”, and much more, not necessarily in English but Spanish, French, Hindi, Indonesian, Tagalog and various dialects of Chinese!

I came home to the General Council house quite overwhelmed and wondering if it was wise for me, given my other duties, to go any further with this ministry.

How could I possibly do it? Where would I find time? Maybe these peoples’ concerns were really “not my problem.”

I wrestled with these thoughts for a number of months, and eventually decided, “Well, if I am going to do this, I will do it whole heartedly.” One of the first tasks was to try to learn some Spanish, as almost a half were Colombian, Mexican, Peruvian and other Latin and Central American countries – drug mules. The other half (with some Asian exceptions) were African, so I had to get my high school French out of a much forgotten corner. 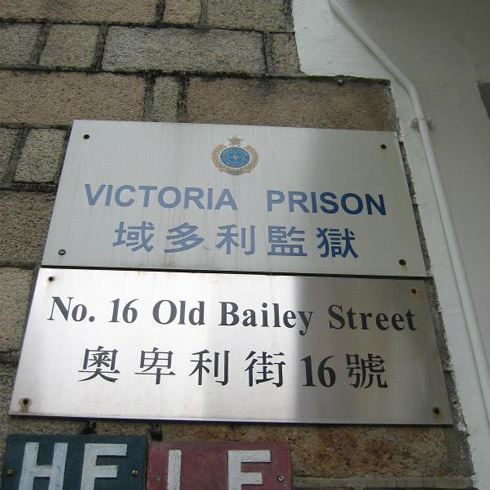 Because it is such an open-for-business global hub, Hong Kong attracts wealth, with all its glamour and corresponding underbelly of money laundering and people trafficking.

Also unique among its South East Asian neighbours, it has no death penalty and is a signatory to the United Nations’ Declaration Against Forcible Return to a Location of Persecution. Both factors, allied with the desperation of many millions of African and Latin American poor, contribute to the high incidence of drug trafficking.

There are syndicates in most South American nations – often headed by Igbo Nigerian, with locals who send mules to Asia via Johannesburg, Dubai, Addis Ababa and Bangkok. They arrive in Hong Kong with their stomachs or suitcases loaded with capsules.

The chaplains’ group, No Mas Mulas (Voice for Prisoners) to which I belong, has gathered much evidence that a significant minority of immigration officers and Hong Kong airport police are complicit in this ugly industry, to the extent that they accept tip-offs from the local drug lords about who will be arriving with illicit drugs on what plane.

Good press and promotions follow, everyone, of course, knowing that for each mule apprehended, nine more walk through undetected. Efforts to meet the Security Bureau or the Hong Kong Legislature on this issue have so far proved unsuccessful.

Three years ago, Fr John, an Australian Oblate, began a campaign, whereby if a foreign drug mule writes his/her story and assents to having it uploaded to www.v2catholic.com, along with Facebook/newspaper blogs of his/her country, as a way of warning others not to fall into the same trap, he or she may receive a reduction in sentence.

If one of our group then produces this evidence in court, some judges give a reduced sentence. Fr John has also personally visited most South American nations, three South African and four East African nations and ten in Latin America, to press home the same message to any media outlet or government official who agrees to meet him.

The results of this campaign, which should be funded and executed by Interpol and not Catholic clergy, have been impressive. The number of apprehended African/South American mules has decreased year by year since 2014, even as arrivals from Malaysia, Indonesia, Pakistan and Bangladesh have mushroomed. No doubt, the cartels have adapted to changed circumstances and will continue to do so. 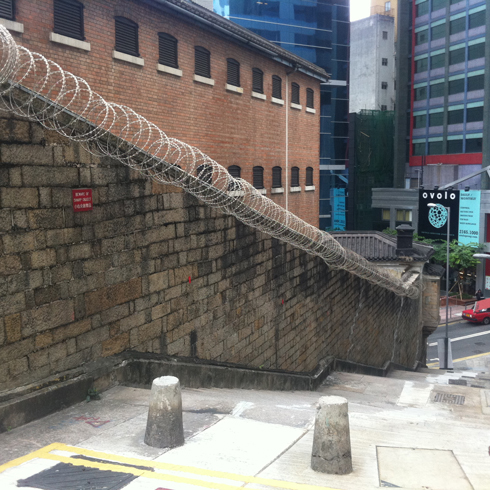 In leaving this work and these relationships, there is sadness. I have been enriched, challenged, frustrated, infuriated by prisoners and guards and the system.

Mostly, I have felt humbled by the faith and humour in adversity of this marginalized group of people. I have laughed with them, sometimes cried, had my broken foreign languages patiently corrected and been asked for a blessing by Pakistani Muslims, Orthodox Jews and Ethiopian Copts.

Once or twice, at a time perhaps when dealing with difficult General Council decisions, a prisoner would say to me, “Father, you are not happy today. Something is wrong. Would you like a prayer?”

They read me like a book and I loved them. May God protect them, send them better people than me as ministers and help all of us to work for a world where poverty, migration and violence do not force people into carrying substances that harm countless other lives.

Fr Patrick Colgan was a member of the Columban General Council until August, 2018 and is currently on sabattical.