Call to end violence against children in Myanmar

Rights groups concerned after 20 children are injured by shelling in Rakhine state.. 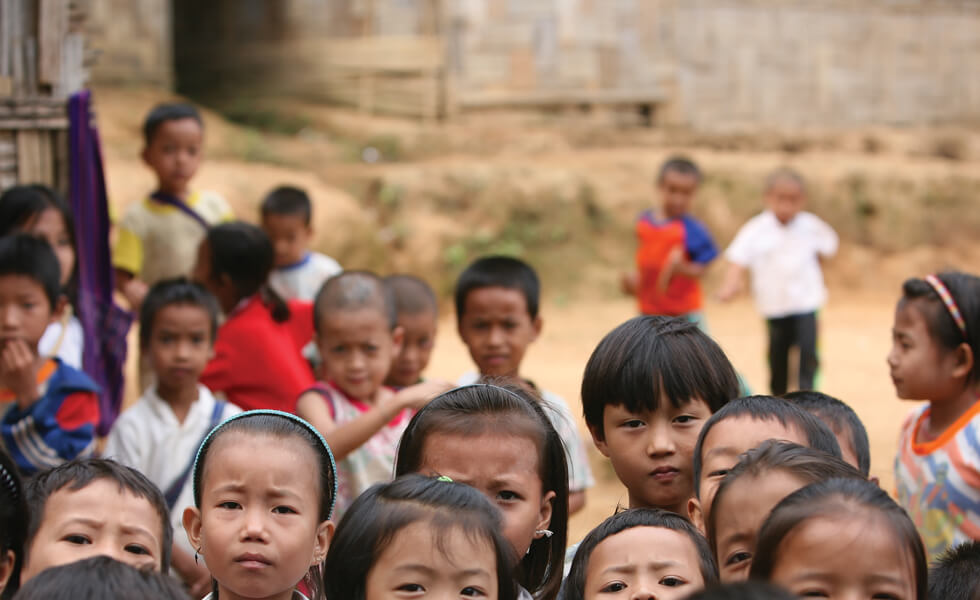 Rights groups have strongly condemned all forms of violence against children in conflict situations as fighting between Myanmar’s military and the Arakan Army intensified in Rakhine state.

Twenty children were injured when their school was hit by mortar shells in Buthidaung township in Rakhine in February this year.

The military and the Arakan Army have accused each other over the shelling. “Our thoughts are with the children and their families impacted by this horrible incident,” Duncan Harvey, national director for Save the Children in Myanmar, said. “It is not just our moral obligation to make sure children are safe and secure but a legal one too. All the warring parties in Myanmar have a duty under international law to make sure children are protected and schools are kept out of the line of fire.”

For a child in a conflict zone, Harvey said, school provides access to a safe space to learn, protection from risks such as violence, child marriage and recruitment into armed groups, and a crucial sense of routine and calm.

“Attacks on schools are one of the six grave violations against children and this is yet another tragic indication that conflict is intensifying for children,” he added.

At least seven civilians have been killed and 30 injured in the fighting in Rakhine, according to aid groups.

The Rakhine conflict has killed at least 90 civilians and displaced thousands more since it began in December 2018.

The Arakan Army is a largely Buddhist militia fighting for greater autonomy for indigenous ethnic Rakhine in the state. Rakhine also has a separate conflict that has seen more than 700,000 Muslim Rohingya flee to neighboring Bangladesh since August 2017 due to military offensives.

Buthidaung township where the shelling occurred is one of eight townships in Rakhine and one in Chin where the government has imposed an internet blackout since last June.

Some 29 right's groups including Human Rights Watch and Fortify Rights have called on Myanmar to immediately lift internet restrictions in the townships. “The internet restrictions disproportionately affect civilians in conflict areas, hampering humanitarian aid operations, livelihoods and the work of human rights monitors,” the groups said.

Myanmar officials have cited “security requirements and public interest” as reasons for the imposing of internet restrictions.

We pray that those suffering from addiction may be helped and accompanied.

Listen to "Call to end violence against children in Myanmar"