Firm foundations for a missionary life 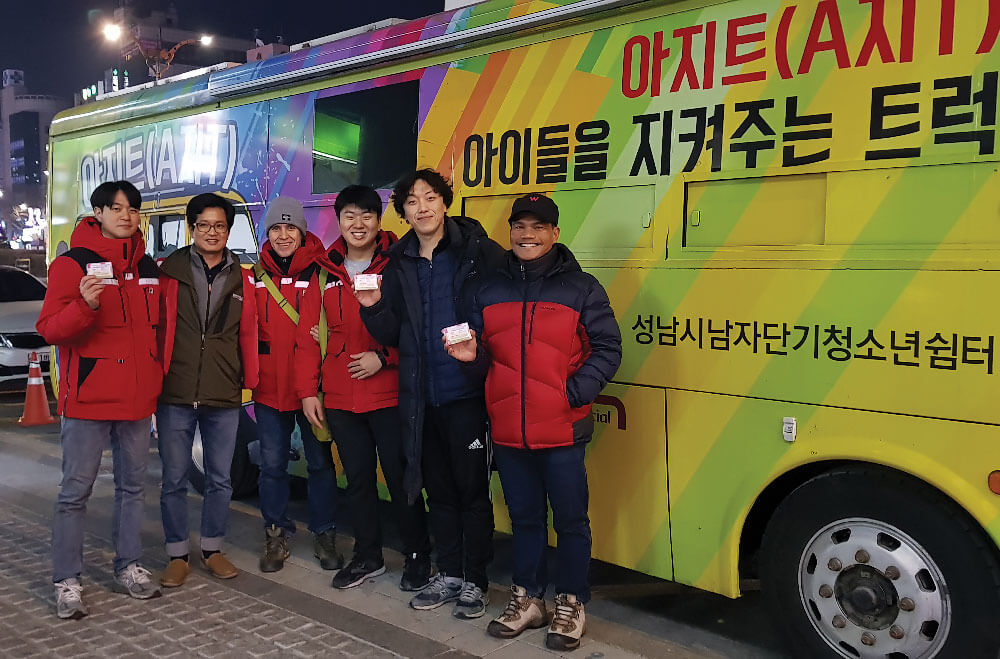 In response to feedback from Korean Missionaries about the struggles of mission in another country, some 18 priests and sisters participated in a Mission Education Programme in February 2020. It was directed by Columban, Fr Thomas Nam Seungwon, and the staff at our Mission Centre in Seoul.

The programme was initiated in 1989 as a response to the feedback of Korean missionaries returning home for vacation. They had a simple message: while they were enthusiastic and Gospel-motivated for Mission, they had not been prepared for the struggle of learning a new language and of adjusting to a new Church and a new culture. In response to this, the Columbans invited members of different congregations to examine the possibility of developing a short preparation course. This led to running the first programme in 1999.

The programme is a series of modules focusing on the challenges of mission today with a healthy mixture of the theoretical and the practical aspects. In these practical modules sharing the stories is key - stories of adjusting to new cultures, different churches, climates, languages and, of course, coming face to face with human suffering.

This year in the programme I spent two sessions with the group where they were reflecting together on how we respond to very concrete situations of poverty. One sister related an event that happened to her a few weeks previously. She was walking in the local market with a friend when they passed by a man hunkered down who was asking for a handout. She passed by and for some reason she glanced back and her eyes met his. She felt a stab in her heart and thought - I should go back! But being with another person, she just continued on her way, feeling guilty. I think many of us can relate to this experience as we see more people falling through the cracks in our society, ending up unemployed, often homeless and sleeping rough.

The group had various suggestions coming from their own experiences: “stop and ask the person would they like a coffee,” “get a ticket for a meal in the nearby market café and give it to him”, “say hello and see how the conversation develops.” All agreed that it was fundamental to acknowledge the person, to stop and exchange a greeting!

A powerful image here is that of Jesus in the Gospels always acknowledging the other, especially the marginalized, e.g. Luke 18:40 when he stopped to talk with the blind begging man. Jesus always took the time to recognize people on the fringe. So the group agreed that the response be “begin with a greeting and take it from there …” But all realised that what an individual could do was limited, so the imperative is to get a wider group involved which will lead to sharing more ideas, resources and ultimately, a more comprehensive response.

In Korea the Italian Oblate missionary priest, Fr Vincenzo Bordo, working in Seong Nam city, often encountered teenagers who had run away from home and were sleeping rough.

In 2015 with the help of the Oblate Congregation and local Catholics, he obtained a bus and set up a mobile clinic that goes out three times a week (Wednesday, Thursday, Friday) at night from 6.00 pm to 12.00 pm to meet, dialogue with, help boys and girls who live on the streets. They offer the young people food, counselling, clothes, medical care, games and meet an average of 900 boys and girls each month (70-80 on any night). Since the bus is small, they erect two tents beside the bus to cope with the numbers. It is just one practical way to be with street children, supporting them, gaining their trust and helping them start a new journey. On each Tuesday, his team visits the high schools in the city with an education programme related to the problems of ‘running away’.

The mobile clinic bus that is on the road three times a week. Photos: Fr Donal O'Keeffe SSC

Korean Columban Sisters Julietta Choi Yoojin and Bernadetta Lee Hyunkyung, who had worked with a community living in a cemetery in Manila, related their experience. They discovered that many of the parents had been born there and now they were raising a new generation of children. Deciding early on that education was the key to breaking the cycle, the Sisters, with the help of benefactors, set up study programmes to encourage the children to stay at school. In 2019, for the first time ever, two students were accepted into the National Police College. The cycle of poverty had been broken!

Or the story of Irish Columban, Fr Noel O’Neill in Gwangju, who was confronted with the reality of young people with special needs being shunned and locked away in holding institutions. He introduced the ‘Group Home Concept’ revolutionizing the whole approach in Korea to persons who are differently disabled!

The stories of such initiatives started by missionaries like themselves give hope and courage to people starting on the missionary life. However, an even greater gift is the whole experience of spending a month together sharing about their dreams, their hopes, their fears and doubts.

The solidarity experienced and the relationships established become firm foundations for a missionary life. We pray for the class of 2020 who now depart on Mission.

Columban Fr Donal O'Keeffe has been working in Korea since 1976 and is now Rector of the Korean Formation Programme.

Listen to "Firm foundations for a missionary life" 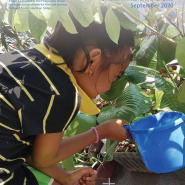