Please listen to my story

Something unprecedented is happening in Latin America!

More than one-sixth of the population of Venezuela, 5.6 million out of 30 million, has left the country since 2015. Previously one of the richest countries in Latin America with even larger oil reserves than Saudi Arabia, it now has one of its most depressed economies. Millions of Venezuelans have left in recent years to escape its collapse. Hyperinflation that was over 10,000 percent in 2019 continues, as does violence and political repression, along with shortages of food, medicine and essential services.

The United States Agency for International Development released a new fact sheet about Venezuela on June 22 this year, which stated:

Venezuela has the second highest number of migrants/refugees/asylum seekers in the world, surpassed only by Syria.
The vast majority is located in other Latin American countries, including Chile and Peru, where Columbans work. At
St Columban’s Migrant House of Hospitality in St Columban’s parish in Santiago, Chile, several Venezuelan migrants have sought shelter, both in the past and the present. All names in the following stories have been changed to protect privacy.

When the famine came! The story from 33-year-old Bernardo 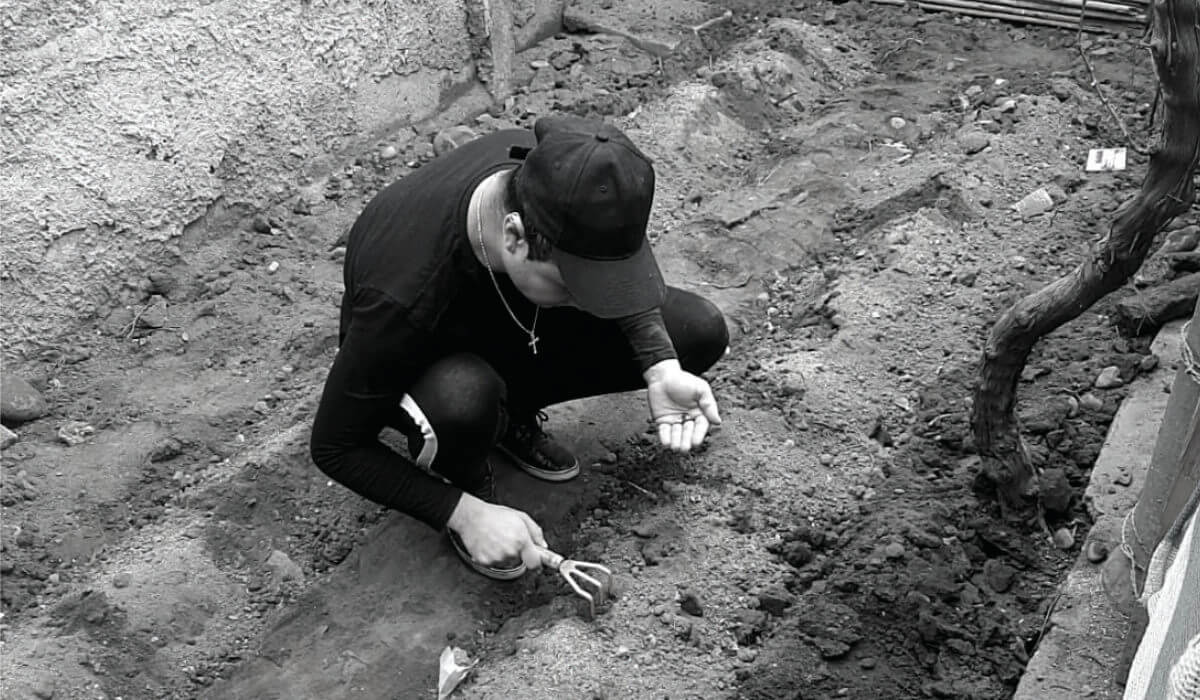 “When the famine came, I knew I had to leave Venezuela. My parents and my siblings had no way of earning an income, buy food or medicine, which were becoming increasingly unavailable. My parents, two siblings and I are all blind. Nevertheless, I received a good education in a special school and learned to use a specially adapted computer and telephone for visually impaired persons.

“When the famine came, there was no way for me to earn a living anymore. I needed to buy special food and medicine for my condition as a diabetic. Like the rest of my family, I started selling sweets on the street, to try to make a living, but it was far from sufficient. Tightly holding my computer strapped around my waist, I began my overland journey to Santiago, Chile, mainly by bus. I crossed the border into Colombia. I then joined a group of other Venezuelans travelling through the jungle to the Ecuadoran border. I asked if I could place my hand on someone’s shoulder to guide me along the path. From Ecuador, I travelled to Peru, then to Bolivia and across the Andes Mountains into Chile.

“Along the way, I always slept in public places like plazas or bus stations, with police around for security. By the time I got to Bolivia, I had very little money left. So I used it to buy and sell chocolates on the streets and eventually had enough money to cross into Chile. I thank God that I met so many good-hearted people on my journey, who once they saw my white cane, went out of their way to help, guide and protect me. I had been living and sleeping in a plaza for several weeks in the freezing Santiago winter, when I was put in contact with the Columbans and their Migrant House of Hospitality.

“I thank God for giving me this opportunity to live there and at long last receive the correct medicine to control my blood sugar levels that for a long time had been totally out of control. I hope to find work soon to support myself and send money back to my family in Venezuela.”

I would be dead now if I had stayed in Venezuela.
A story from 36-year-old Juan 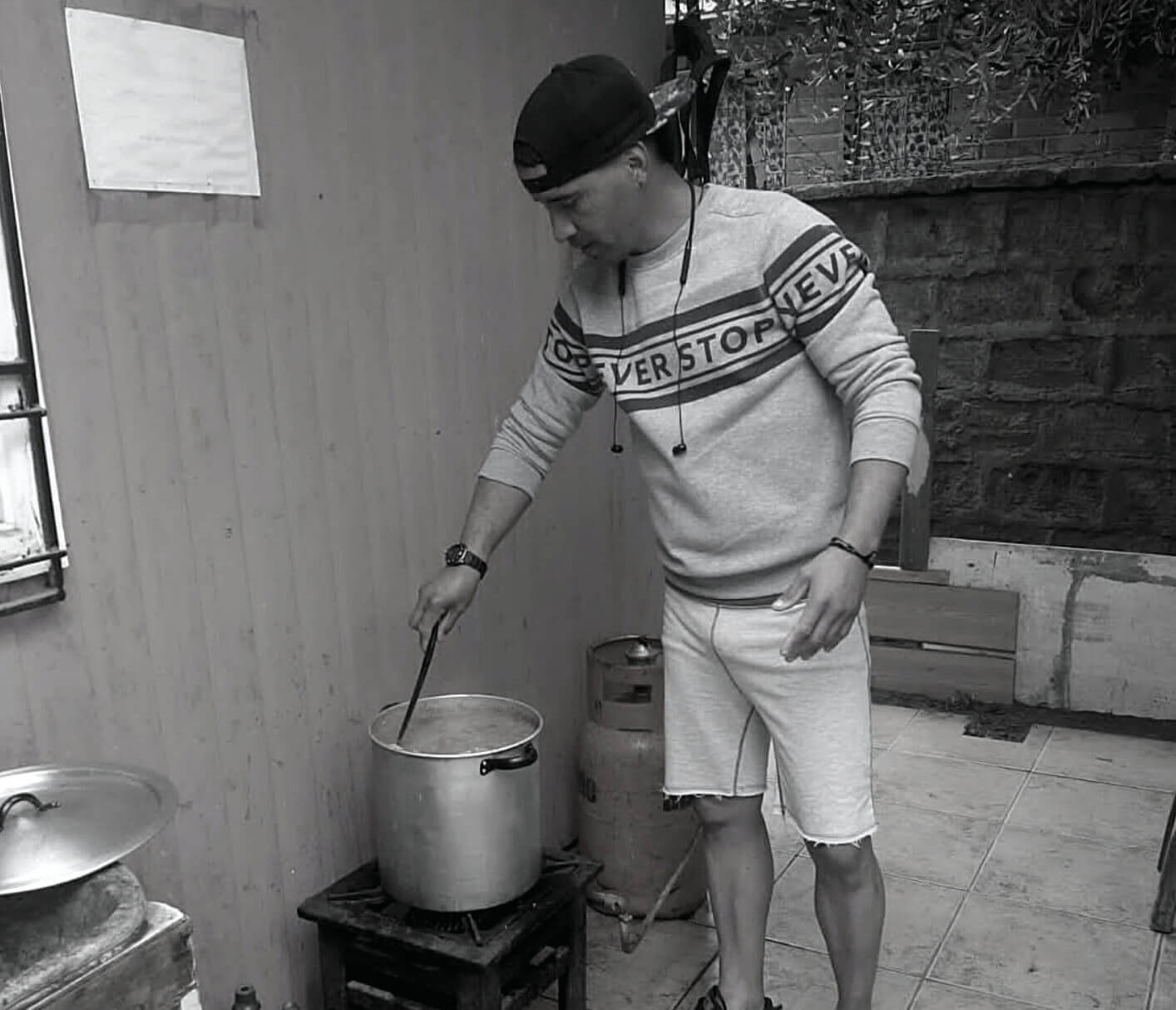 “Not long after arriving in Chile three years ago, I was diagnosed with cancer. I think it must have started back in Venezuela, but I am not sure. What I do know is that even though I was beginning to feel unwell, I had to leave Venezuela and I could not have received treatment there. Everyone in my family had lost their jobs. We could not buy food or medicine. With basic medical supplies becoming unavailable, more than 30,000 doctors, at least 50 percent of the total, had left the country over the last few years.

“In Chile, I have spent long periods in hospital. While receiving chemotherapy, I applied to live at the St Columban’s Migrant House of Hospitality. Here, I have been greatly supported through my most difficult period. My cancer is now in remission, and I am working against doctor’s advice. But, I have no option. I must support my family back home. I am deeply grateful to the Columbans.”

Death in Chile. A story of 21-year-old Jesús 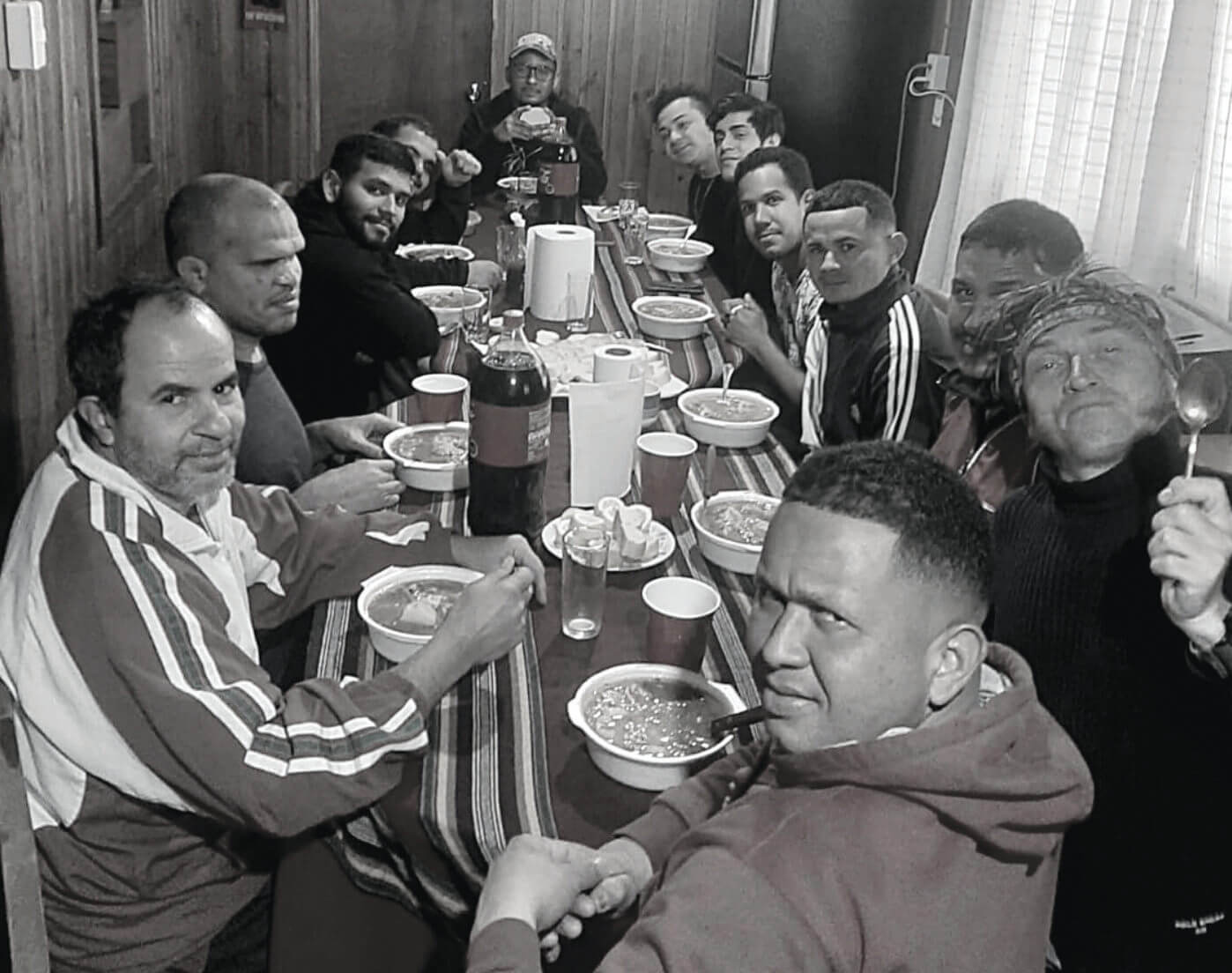 Twenty-one-year-old Venezuelan refugee, Jesús, died in the first week of August this year. He arrived at St Columban’s Migrant House of Hospitality several months before his 20th birthday in April last year. Arriving from Venezuela, he had nowhere to live and was deeply grateful to move into the House of Hospitality.

When Jesús got a job as a night watchman at a factory, he befriended a young abandoned male dog that he named Lenox. He begged us to allow Lenox to live at the Migrant House. As a homeless person himself, he identified with the unwanted dog. Jesús was an ever so joyful, sociable person. He would spend hours in his spare time, playing with Lenox, singing and dancing.

Not long after the arrival of Lenox, Jesús noticed that he had trouble controlling the use of his limbs and his speech was becoming slurred. He was diagnosed with an inoperable, aggressive brain tumour. A collection was taken up to help with his medical expenses at a private clinic. Jesús spent the last few months of his short life in hospital. He could not speak but could happily recognise his fellow Migrant House residents when they came to visit.

May he rest in God’s eternal love, care, and peace.

Listen to "Please listen to my story"