We were all strangers once 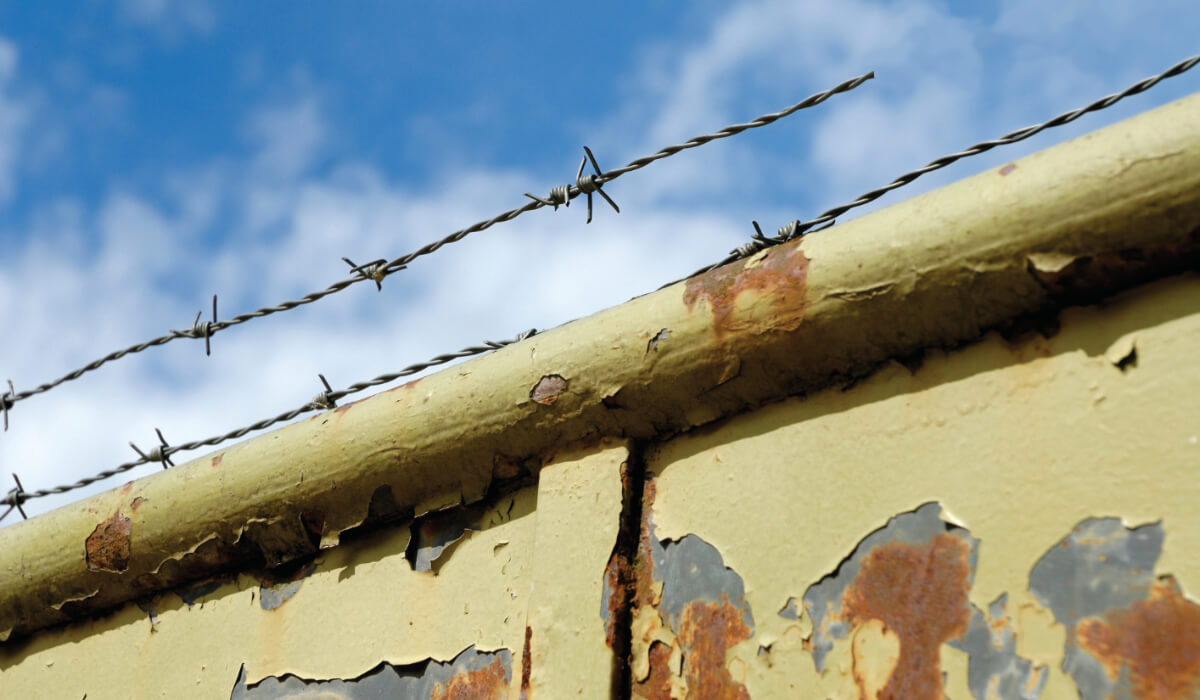 Recently, I chanced upon an interview on YouTube that instantly grabbed my attention. A young Irish woman was speaking about her ordeal back in 2013 when she was arrested at the airport in Lima, Peru, along with a woman from Scotland, for carrying large quantities of drugs in her luggage. When I saw her face, I recognised her, as I had visited the two of them at the female prison in Lima.

Columban Fr Maurice Foley had asked me to go. An influenza virus was circulating at the time, which meant people over 65 were not allowed to visit the prisons. So, he asked if I would check how the two were doing and tell them he was trying to help. Fr Maurice accompanied me to the prison gate and waited while I went in.

I felt a bit nervous waiting in the lobby, as I did not know what to say, and worried they could be panicking about their horrible situation. Their cases were still at the hearing stage, so security was minimal. We sat at a table on the ground floor. The two were young, only 19 and 20, and seemed quite naive. I introduced myself and shared the message from Fr Maurice. They were happy to know that he was trying to help. They said they did not know what was in their bags when they were arrested, although they later admitted that they did.

I just tried to let them feel that they were not alone in a foreign land. We made small talk until the time was up, and I gave them an envelope with some money from Fr Maurice. They sent their thanks to him and thanked me for coming. Fr Maurice was able to visit them later.

In the interview I was watching, the woman said that when she returned to Ireland, she realised she had become infamous as a drug mule. This made it extremely hard for her to get back to normal. However, she added that the painful years she spent in prison had helped her to grow and make a complete change in her life. She was now the mother of two children.

My experience in Peru, coupled with prison visits I had made while working in the Philippines, led me to want to explore prison ministry when I arrived in Hong Kong in 2018. Columban Fr Pat Colgan introduced me to prison ministry. There were a lot of foreign inmates, mostly on drug-related offences.

I met Henry (not his real name) in Pik Uk Prison. He had a wife and a son in Nigeria. I used to help them communicate through WhatsApp and the mail. His young wife sent a letter to Henry almost every week and sometimes asked me for advice about her own life or her concerns for her husband.

I was shocked when I received a message from her saying that Henry’s father had been killed in a car accident. She asked me to relay the terrible news and console him. She was so worried about him. While I waited for him in the prison meeting room, I thought about our conversation during my previous visit. He had been delighted that he would be going home soon and had talked about his plan to live with his aging parents. He also told me he had learned a lot about married life from his father.

When Henry arrived, I did not know how to begin. Eventually, I told him the bad news about his father. He was shocked, but I could see that he was trying to control his emotions. He asked me if I had received the letter he had sent a few days earlier to forward to his father. I had not. It only arrived the following day.

I felt so sorry that his letter arrived too late. Later, his younger brother sent photographs of the car accident. His father was one of six casualties. It was so painful to see, even for me, but I printed the photographs and sent them to Henry. I could only imagine how he would handle his pain and sadness when he saw them. I prayed for the repose of the soul of his father and for his family, especially for Henry, as he could not be there during those difficult moments. His family wanted to involve him in the arrangements for the funeral and family affairs because he was the oldest son, and I was able to help them with their communication.

Henry has now returned home. I hope he has been able to settle well into his new life. He promised me that he would never be involved in any easy-money deals again. 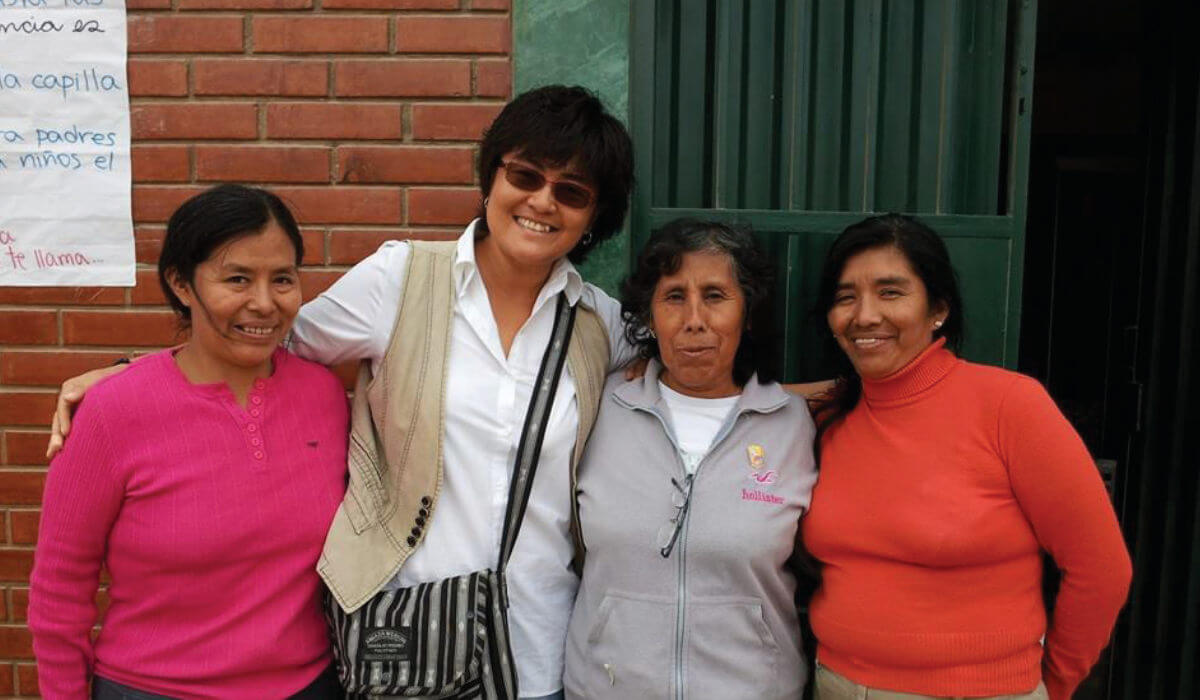 It is three years since I started prison ministry here in Hong Kong. I have visited women from Uganda, Kenya, Zimbabwe, Tanzania, South Africa and Indonesia, as well as men from Latin America and Africa. Some of them have already returned home. Others are close to finishing their sentences, while many are still counting their remaining years in prison.

My own experience in prison ministry has meant more to me than simply supporting the prisoners and their families. I have discovered that the support is mutual. It has helped me while I have been in Hong Kong too. The people behind bars became my friends when I was new to the city. We were all strangers in a foreign land but were able to share friendship when we reached out to one another.

Listen to "We were all strangers once"